What’s the big deal with precedent? 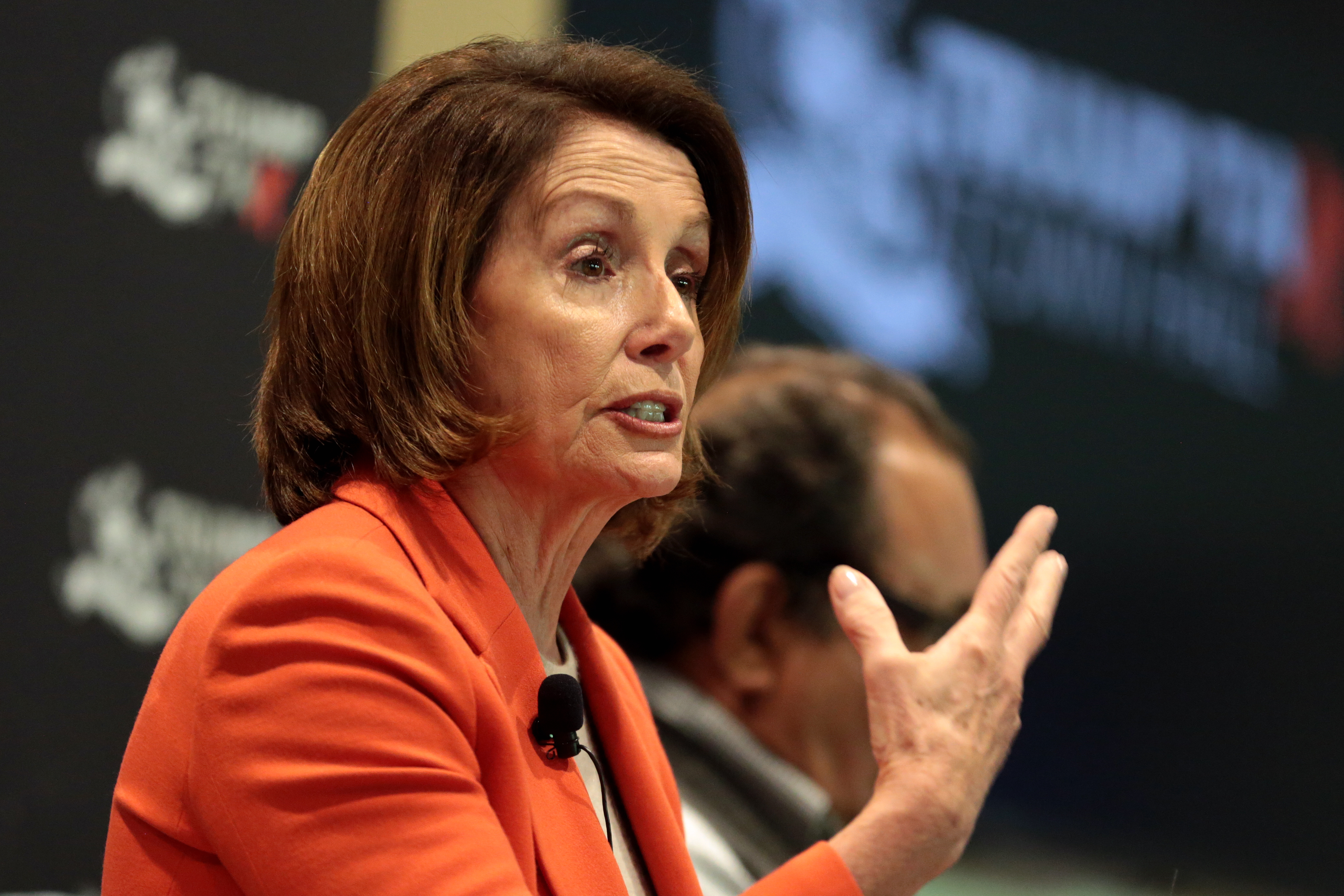 House Speaker Nancy Pelosi is setting new precedent as she directs the inquiry into articles of impeachment against Trump without taking a vote first, and the GOP is beside themselves. So, what’s the big deal?

Precedents are previous ways of decision-making that are followed in current problem solving. They are important to this impeachment process because there haven’t been enough impeachments in the past to help Congress make choices by definitive norms. Unpredictability in policy makes people uncomfortable.

Article I, sections two and three of the U.S. Constitution authorizes the House of Representatives as “the sole power of impeachment.” The rules and procedures, however, are not written in any amendment or statute.

There have only been two formal impeachments to seek instruction from: Andrew Johnson in 1868 and Bill Clinton in 1999. Neither were convicted in the Senate or removed from office. Nixon resigned before the House ever came to a vote.

In those lone cases, the impeachment process began with a majority vote from the House assembly to authorize the inquiry first, followed by an investigation conducted by the Judicial Committee who then assessed the evidence and voted among themselves whether or not the proposed articles of impeachment were valid enough to go to the floor for a vote to move to trial. Pelosi chose a different route.

Instead of calling for a vote from the widely divided assembly, Pelosi ordered the inquiry herself and appointed six committees to investigate the allegations against President Trump instead of just one. Her approach to this unfamiliar process has been cautious and deliberate; every word is archived. Pelosi has a reputation for her command of precedent and the Constitution gives her the authority to proceed with impeachment however she chooses.

No president in history has been accused of foreign conspiracy before.

The Constitution states that the House may adopt “whatever rules it deems appropriate for internal governance.” The charges against Trump differ widely from those against Johnson, Clinton and even Nixon. There are many similarities to Nixon’s crimes; however, he never engaged with foreign powers to advance his own political ambitions. The allegations themselves are unprecedented.

Precedent is important. Professor Christopher Stangl from the WCU political science department explained that precedent provides stability and credibility to the proceedings and prevents improvised decision-making. He emphasized the importance for a basis of comparison when one makes reasonable decisions. Following precedent provides an “inherent equality” that clarifies the actions taken and provides predictability in the process that secures public perceptions of justice.

Pelosi’s choice to authorize the inquiry without a vote de-escalated an increasingly escalating crisis and saved a futile argument over whether or not there should be an investigation in the first place. She can expedite the process much more quickly and save the vote that counts, to impeach or not, for the end. The complex relationships between a number of actors is her focus and it will take several committees to unravel them. She has the prerogative.

With the Senate likely to acquit the president, people wonder why the House  wastes time and taxpayer dollars on a process that is unlikely to remove Trump from office. This is where precedent is crucial. The unprecedented nature of the allegations against Trump call for specific investigations not previously utilized. Pelosi is determined to get to the bottom of these allegations while she secures government institutions. What Majority Leader McConnell does with the results is of little consequence. House archives will preserve these proceedings for eternity while the public will be able to decide for themselves whether the extortion of foreign governments for political gain is acceptable or not. By directing the process through multiple channels and sharing the findings in the open, Pelosi guarantees the decision will be made at the ballot box next November, whether McConnell follows through or not.

As for Pelosi, Stangl doesn’t seem concerned. He said that the people chose Trump to shake things up and they were interested in a change that is in the capacity of congress. He suggests that disruption is acceptable on a small level, but eventually, people will lose their taste for it and desire a return to normalcy. Their cravings for authenticity will make it unlikely that they will stay supportive and Pelosi’s precedent will stand.

Currently, the Constitution is being challenged by interested parties and an uncertain public. Pelosi’s choice to try a new method of impeachment hardly counts as radical. Previous precedent was inadequate for the current situation. No president in history has been accused of foreign conspiracy before. The complex web of actors across multiple international boundaries requires a comprehensive investigation. The Speaker’s method appears to address all the details this case is challenged with. Her actions have created a new comparison for lawmakers to turn to in the future when making decisions and will continue to secure the institutions while they face their own crises. That makes precedent a big deal.

April Strunk is a third-year student majoring in political science and media and culture. AS938710@wcupa.edu