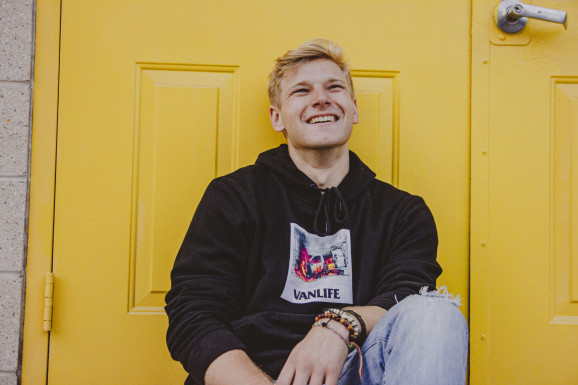 College can overwhelm anyone, and oftentimes most so for student athletes. Take the already hectic schedule of a typical student — school work, social life and most likely a job. To add on top of that, a consistent and demanding sports schedule is almost unfathomable. As time goes on and life does its thing, classes often consume more time, and sometimes personal life and health take precedence over playing a sport. So, how does one make that decision? What factors can lead to changing your entire path through college?

Douglas Vasko Jr., from Honey Brook, Pa., is currently a 19-year-old Sophomore at West Chester University. He played many sports during his career at Bishop Shanahan High School, and said while he grew up he had always loved to play contact sports. Notorious for its rigorous men’s lacrosse program, Vasko said, “Lacrosse was really my first love when it came to sports, and my dream for nine years was to play at the collegiate level.  I worked as hard as I could on and off the field, constantly fighting for playing time and attention from the coaches.”

Vasko soon realized, though, that his playing style did not flow with that of the coaches. He said, “I was never getting time on the field, and I just couldn’t perform to my full potential in that atmosphere. I received a few offers from DIII schools but wasn’t getting the support or help I needed in recruiting from my coaches. Working my a** off just to be constantly ignored by my coaches and never given the time of day wore on me until my breaking point.”

After nine years of playing lacrosse, Vasko decided that it just wasn’t for him. At the same time his lacrosse career was coming to an end, Vasko decided to check out the mens rugby team. Vasko said some of his friends had already played for a couple of years, and he wanted to see what it was all about. ”I immediately fell in love with ruggedness of the game and the insanely positive attitudes of the guys on the team. They accepted me, and I finally felt like I belonged on a team with these guys.” 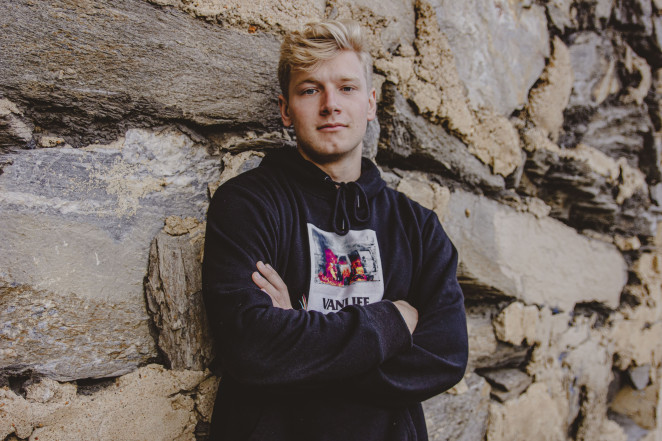 While playing rugby in college had never been at the forefront of Vasko’s mind, it also never played a role in which college he chose to attend. Banking on the fact that previous injuries would keep him from playing any kind of contact sport, he did not really expect to be a member of West Chester University Men’s Rugby Team. Come freshman year, that’s exactly where Vasko found himself. Vasko said, “Socially, I definitely benefited from being on the team. I got to meet many new people, got to play on a DI team and stayed in great shape. Unfortunately, it did hinder my studies due to all my injuries that semester.” Being a part of the team was a huge benefit for Vasko’s personal life, and finding a healthy balance between the sport, his personal life and his academics was enjoyable because it kept him busy. He also mentioned that balancing his academics was the hardest part, but it was manageable.

In just one year of playing rugby, Vasko had obtained a broken nose, two concussions and a blown out shoulder. These factors were instrumental in his decision to step away from the game and team he had come to love. He advised, “It’s always a good idea to take a break from sports to take care of your body and make sure that you don’t burn yourself out from a sport and end up hating it.”

While he does hold some understandable regrets leaving the team, he doesn’t see himself joining again any time soon. He said, “It has been good to heal up and focus more on other things in my life besides always being focused on a sport.”

Vasko assures that he is still close with everyone from the team, and taking a break has not detrimentally impacted any of those relationships. Calling it a family, not just a team, his friends still encourage him to attend the games and to hang out. Sometimes, what’s best for you is not always easy, and backing off from what a lot of students choose to identify so heavily with is a mature and valiant decision.

Breanne Cura is a fourth-year student majoring in liberal studies with minors in journalism and media and cultures. BC902453@wcupa.edu