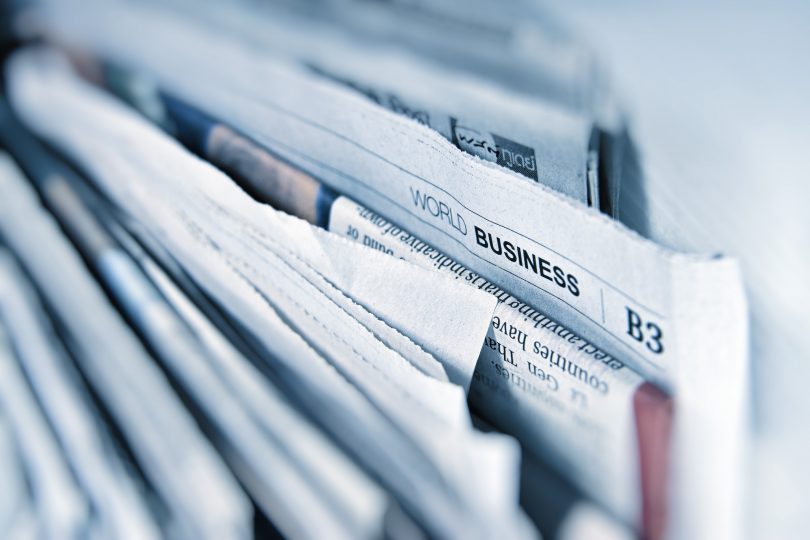 Photo by AbsolutVision via Unsplash.

News is hardly a modern concept. However, the sensationalization of news stories is. With the rise of misinformation campaigns and fake news stories, it’s becoming more and more difficult to differentiate between what’s news and what’s just noise. This is particularly evident in political journalism, as the current administration seems to have a new scandal every week. It’s become exhausting for not only the public, but the journalists themselves. This begs the question: what is news and what is just noise?

The scandal train never seems to stop with this administration, and with over sensationalized news stories, it’s hard to see past the fog.

News is what’s important and relevant to an audience. Noise is just sound. There are words written down, but you’re not really saying anything. With modern journalism, I fear that we are finding it harder to tell the difference. Every single thing that happens is becoming a scandal. Every mistake, every blemish, every single thing wrong has become a major news story that the real news is getting left behind.

The scandal train never seems to stop with this administration, and with over sensationalized news stories, it’s hard to see past the fog. Racism, resignations and possibly criminal acts by a sitting president are all in the news cycle. News that would come about once per administration have become a weekly occurrence. Scandals should be reported on. There is an obligation to get important information out to the public. But when there is a scandal every other day, and small scandals are given the same weight as massive bombshell stories, the urgency and importance of what’s happening gets lost.

Is President Trump saying something racist really news? Or is it just noise? Yes, obviously that kind of behavior should be called out and there is no excuse for the President of the United States making racist statements. However, Trump’s racism has become so normalized and repeatedly reported on that I believe the news itself is getting lost. The audience has become so desensitized to this type of reporting that real news becomes lost in translation.

The news cycle has been diluted with scandal after scandal. As journalists, we should ask ourselves this very important question: is this news or is this noise? I agree that we have a duty to report the news and to report what is important. I think there’s a fine line between news and noise and we need to walk it carefully. There are stories that are actual news and stories that are just that: stories. That isn’t to say they don’t deserve to be reported on, but I don’t think they should be given the same weight as bigger, more important news.

With impeachment looming and President Trump refusing to cooperate, I feel as though there should be a larger emphasis on this. There have only been a few presidents that have had impeachment investigations launched against them, so why isn’t this a bigger deal? I’m too young to remember President Clinton being impeached, but surely it was a big deal back then. Why isn’t it now?

I think the answer is a combination of things: the bombardment of repeated scandals, the suggestion of impeachment but no real action until a year before a general election, the encouragement of violence against journalists from President Trump and the exhaustion of not only the public but journalists as well.

There is a pattern, and it starts and ends with accountability: holding those that do wrong accountable and not making news stories about noise. News stories should be about reporting the truth, however bizarre it may be. There may be a need for journalists to take a look at not only themselves but the stories coming out as well and decide whether it is worth reporting about. No one wants to be known as “the journalist that cried wolf.”

Impeachment? That’s a news story that should be talked about. Racism? It’s a story, but is it really news? I think it’s become difficult to tell news from noise with the polarization of the political system. With the rise in violence against journalists, I can see how it’s difficult to find out the truth, let alone report on it. However, I do see a path forward. Journalists have a duty to report what they deem newsworthy.

Based on my writing for this series thus far, I would concede to a reader taking me to task for seemingly only having complaints, for offering criticisms of all segments of the...