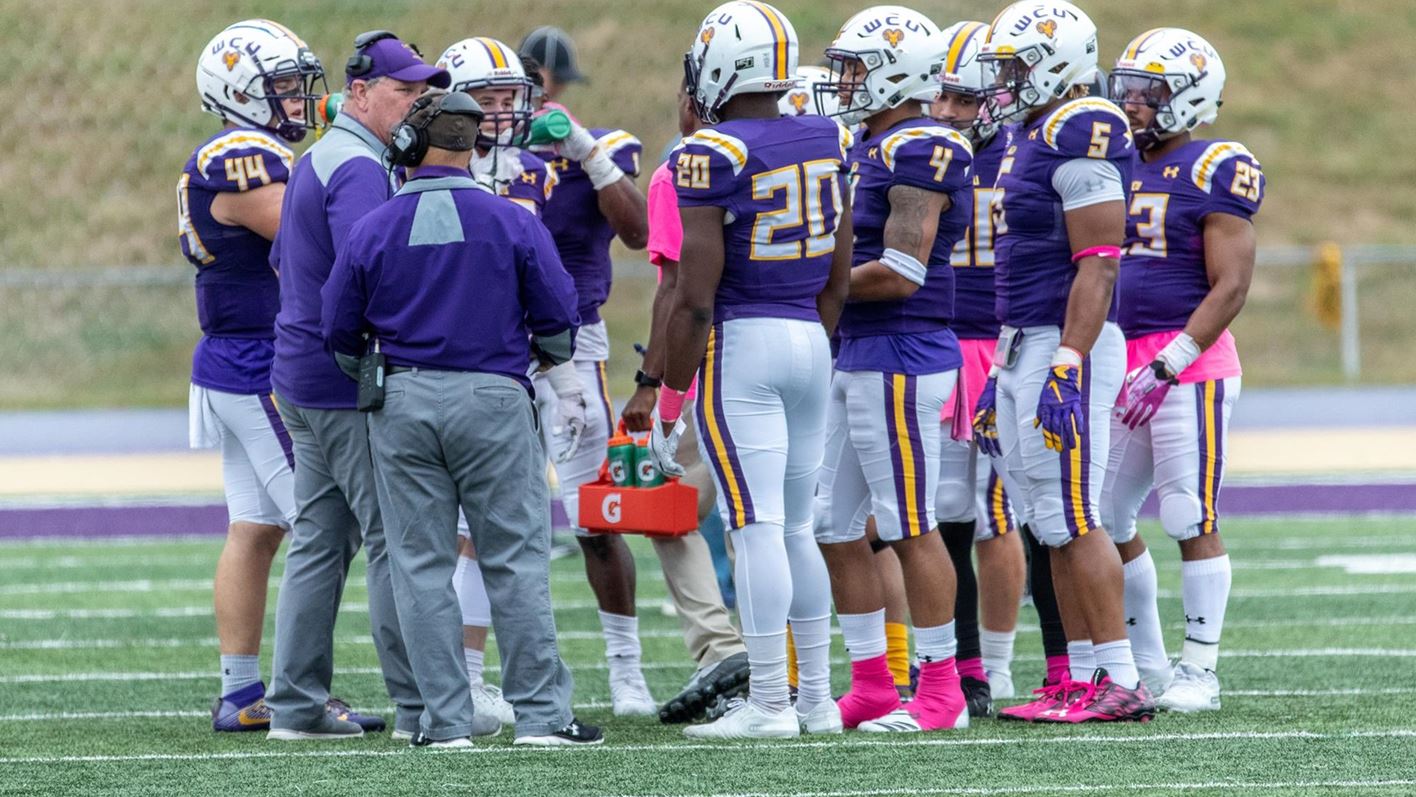 Ja’Den McKenzie (Morton, Pa./Springfield-DELCO) rushed 33 times for 179 yards and a pair of touchdowns, but it was not enough to overcome four turnovers as host Shepherd defeated visiting West Chester, 35-23, in a PSAC East football contest at Ram Stadium Saturday.

West Chester (6-1, 3-1 PSAC) suffered its first loss of the season and first regular-season loss in 16 games, dating back to the 2017 campaign. Shepherd (5-2, 3-1) climbed back into the postseason picture with the signature win over the conference’s defending champion.

Shepherd QB Tyson Bagent finished 21-for-32 for 413 yards and three touchdowns as the host Rams racked up 529 yards of total offense against the visiting Golden Rams. Shepherd wide receiver Dylan Brewer was Bagent’s favorite target, catching seven passes for 99 yards. However, it was Devin Phelps who did the most damage with 109 yards and two touchdowns on four catches. Two of Bagent’s three TD passes went for 50 yards or longer.

West Chester’s offense turned the ball over four times, twice inside the red zone, and was sacked six times in the loss. McKenzie was the standout performer offensively for the Golden Rams, but it just was not enough to overcome the miscues.

Twice, West Chester got within five points in the second half. However, Shepherd came up with the big stops on defense and big plays offensively to push back out in front and maintain its lead.

Mike Piperno (Washington, N.J./Washington) finished 11-for-22 for 121 yards and a TD starting for Paul Dooley. He threw two interceptions.

West Chester returns home next Saturday on Homecoming Weekend for a 2 p.m. start against East Stroudsburg University at John A. Farrell Stadium.