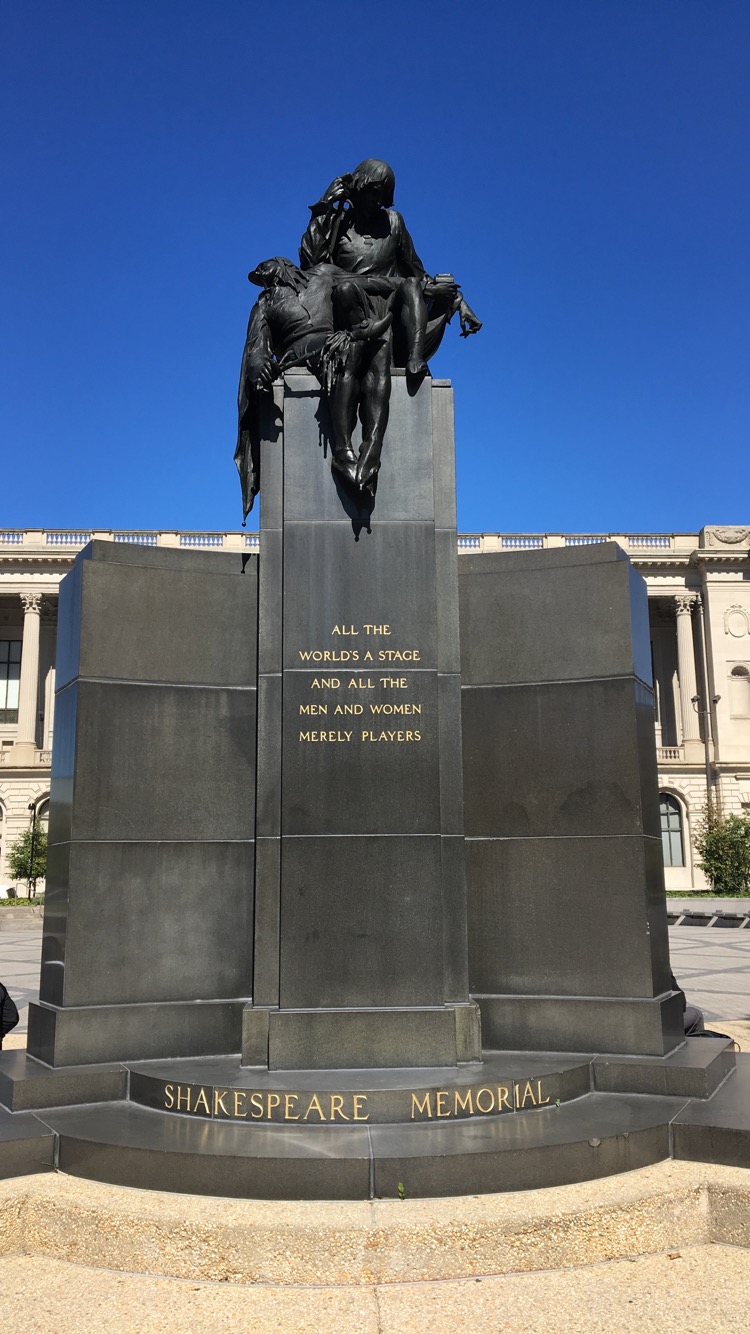 The First Folio is the first collected edition of William Shakespeare’s plays, published by actors John Heminges and Henry Condell seven years after the Bard’s death. Two hundred and thirty-five copies of this book are known to have survived, and Penn State professor Claire M. L. Bourne spent years examining the marginalia in one such copy, which is housed in the Free Library of Philadelphia. After studying the Folio, Bourne published “Vide Supplementum: Early Modern Collation as Play-Reading in the First Folio” in the book “Early Modern English Marginalia” (2019). The marginalia that Bourne wrote about ranged from the addition of the full prologue of “Romeo and Juliet” to suggested grammatical corrections. Bourne provided a comprehensive account of the marginalia found in this volume and made plausible suggestions in regard to when the inscriptions were written. However, our understanding of this Folio was taken a step further when Cambridge professor Jason Scott-Warren came across Bourne’s work and, after conducting — in his words — “just a few hours of research,” he made the “unwise pronouncement” that the book likely belonged to John Milton, writer of “Paradise Lost,” “Comus,” “Lycidas” and other prominent works of English literature.

This discovery is highly relevant to literary studies, as it involves the two most prominent figures in the Anglophone canon. Considering the close historical proximity of the two writers, as well as Milton’s explicit references to Shakespeare (e.g., Milton’s first published poem, now known as “On Shakespeare,” appeared anonymously in the Second Folio), a relation between the two writers has long been established. However, the strong possibility that Milton owned the Free Library’s Folio means that we can now better understand precisely what parts of Shakespeare’s corpus — what passages, even — may have taken part in shaping Milton’s poetic and political careers.

Naturally, Bourne and Scott-Warren’s discovery engendered much excitement among professional Shakespeareans and enthusiasts alike. Amidst this excitement, some voices advised a cautious, level-headed approach to the two scholars’ findings. For instance, University of Texas curator Aaron T. Pratt wrote on Twitter that “at the end of the day, it’s going to be impossible to ‘prove’ that that First Folio was Milton’s. Instead, it’s a probabilities game, with more correspondences with Milton’s hand and more differences from other mid-17th-century italic hands being the goal.” However, he nonetheless concluded that, considering paleographical evidence, the plausibility of Scott-Warren’s argument “looks good so far.” Interestingly, the Folio has received so much scholarly attention that, according to special collections coordinator Joe Shemtov, numerous Shakespeareans have made appointments to personally study the book.

Shakespeare has had a long and complex history in America…

Both Bourne and Scott-Warren noted the discovery’s immense popularity by referencing how much attention it enjoyed in the days following its announcement. On her website, “Of Pilcrows,” Bourne made a list of news publications that announced the discovery. Similarly, Scott-Warren used a graph to illustrate the sudden increase in the number of users who were accessing the Cambridge forum, “Center for Material Texts,” where he initially made his “unwise pronouncement.”

In my own visit to the rare books department of the Free Library — where the Folio is currently displayed alongside a first and a fourth edition of Milton’s “Paradise Lost,” as well as other rare texts related to the discovery — I noticed that the discovery had attracted not only academics and connoisseurs, but also Philadelphia residents curious about the Folio. Furthermore, it seemed that the news surrounding the Folio also sparked interest in other parts of the special collections.

In other words, although it seemed that most people in the tour had decided to visit the special collections because of the Folio announcement (which they may have very well read about on the front page of the Philadelphia Inquirer’s Sept. 18 issue), once they were there, they began to ask more and more questions about the many texts in the special collections as the tour went on; by the time we reached the famous Elkins reading room — a 62-foot-long Georgian room filled with rare, old books — people seemed to be voicing every question or comment that arose in their minds. A favorite among tour attendees was the immense collection books by Charles Dickens, as well as Dickens’ personal desk. (This inclusion is ironic, considering Dickens’ negative reaction to the city of Philadelphia, and in particular his abhorrence of the solitary confinement practiced in Eastern State Penitentiary during the 19th century.)

Thus, we can see how hearing about Bourne and Scott-Warren’s finding made Philadelphia residents curious enough to visit the Free Library’s rare books department, but once they were in there, they became actively engaged in the discourse around archives and other historical artifacts. Questions were asked about the Mesopotamian tablets, the translations of ancient Greek texts and even Grip, Dickens’ taxidermied pet raven that is said to have inspired Edgar Allan Poe’s famous poem — and, this level of engagement with the texts began with an interest in Shakespeare.

Shakespeare has had a long and complex history in America, and that history is reflected in some of Philadelphia’s monuments and programs. Besides the frequent performances of Shakespeare plays in Philadelphia and the surrounding area — recently, the Lantern Theatre Company’s “Measure for Measure,” the Phoenix Theatre Company’s “The Tempest,” and West Chester University’s “Macbeth” — the most prominent example in that respect is the bronze statue that stands in front of the Free Library. The statue, known as the “Shakespeare Memorial,” depicts two figures, one that represents tragedy and one that represents comedy. Beneath the two figures, an inscription echoes the melancholy Jacques: “All the world’s a stage; / And all the men and women merely players.”

The placement of this statue right in the center of Philadelphia — in arguably the most picturesque, and certainly very iconic, part of the city — reflects and reaffirms the notable place of the Bard in American history, especially his complicated place during the nineteenth century, when the Bard was used in positive ways (e.g., when the African Theatre company put up all-black productions of Shakespeare’s plays) but also in problematic ways (e.g., when schoolchildren were exposed to butchered versions of Shakespeare plays through the McGuffey Readers for moral education). In short, the Philadelphia statue is as much a testament to Shakespeare’s complicated place in American history as the fact that the Folger Shakespeare Library is practically across the street from Capitol Hill.

All in all, Bourne and Scott-Warren’s discovery of Milton’s Folio is relevant not only to the professional field of Shakespeare studies and to amateur bardolatry, but also to the overall literary culture of Philadelphia. The presence of this gem in our city makes Philadelphia a hub for Shakespeareans (at least for as long as this Folio will be on display), raises interest public the Bard, and, most importantly, raises people’s engagement with archives that, partly because of digitization and a general lack of interest in history and the written word, are not studied nearly as often as they should be. Hopefully this discovery will engender enough interest that at least one person will decide to undertake a research project in the Free Library’s special collections.