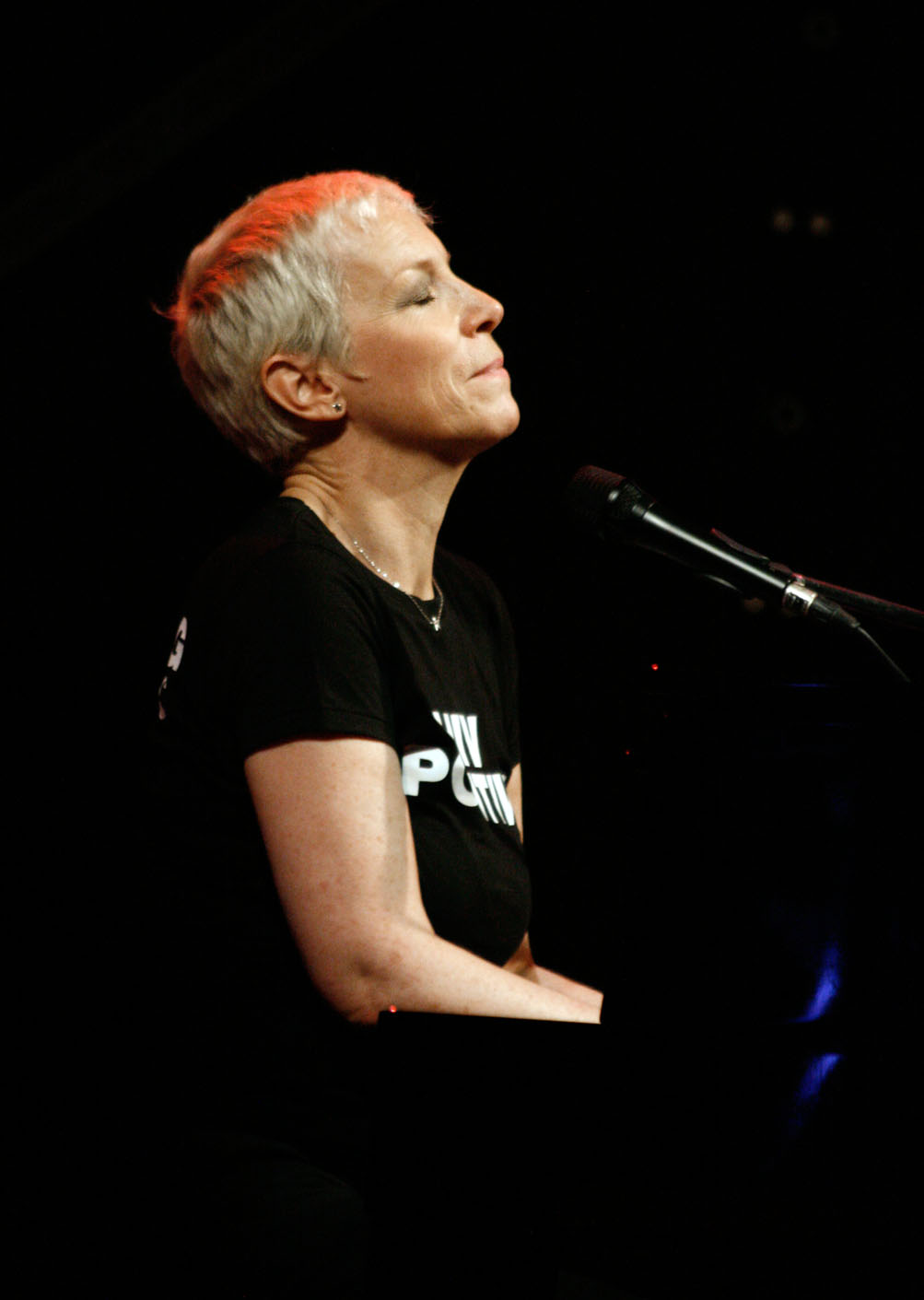 In my recent life, I have found myself presented with a great deal of information which has challenged, enhanced and allowed for the growth of my feminist identity. I’ve discovered new organizations, witnessed new perspectives and learned lots of new terms and ideologies that have given me no shortage of things to think about in terms of how I exist in the world and how I am able to continue to better the ways in which I practice my beliefs.

One of the principles which I have wanted to share with people since I have learned about it is the idea of “global feminism.”

I first discovered this term while listening to a podcast called “Cry Power,” which is produced by the organization “Global Citizen” and hosted by activist and artist Hozier— most commonly known for his hit song, “Take Me to Church” and his 2019 album, “Wasteland, Baby!”

A recent creation named after his song, “Nina Cried Power” with Mavis Staples, the podcast is a platform meant to give space for the voices of other artists who have roots in activism and advocacy.

The first episode, which was released at the end of September, featured Scottish musician and avid feminist Annie Lennox. Throughout the 41 minute installment, Annie described her passion for equality and how she became the activist that she is.

During her career, one of her primary focuses has been the prevention and care for women and girls suffering from the effects of HIV and AIDs— particularly in areas such as parts of South Africa where HIV is the number one killer of females of reproductive age and created a death toll so high that Nelson Mandela had described it as “a genocide.”

After depicting the ways in which the disease, in addition to poverty, impacts women in grotesquely harsh and specific ways, she began to share a newly learned wave of activism that she has recently been particularly taken with: global feminism.

Global feminism, as Lennox explained it, is feminism that expands far beyond the struggles faced by western women.

While western culture produces its own set of barriers for women to face, the contrast between the issues that we  combat versus the issues that lie outside of our region are so devastating it can be difficult to wrap your head around.

“I had to try to connect western women, to engage them, to inspire them, to inform them about what is happening in the sisterhood of women globally,” Lennox said when speaking about one of her means of work. “Because the disparity between the western world and what is going on elsewhere is absolutely shocking. I mean, for example, two thirds of the world’s adult illiterate are women. You know, the facts are so horrendous.”

After she imparted her knowledge, Lennox called for people to partake in the mobilization of global feminism, a movement that intends to protect women and girls at a global rate, including as well as taking into account the needs of those in the most disempowered areas of the world.

“I want to endorse this notion, [this] need for feminism and action all around the world,” Lennox stressed. “So this terminology of global feminism is something that I am advocating for really strongly at the moment. I think there is such a need for us to join the dots and to be able to view feminism as a global movement.”

In the same way that Lennox explained that she was inspired after recently she learned about this particular feminist term, it is so easy to immediatly sympathize with the purpose of this movement after one learns what it is all about.

Global feminism fits so easily into that, as it takes the specific concerns that accompany geographical location into consideration when we say we fight for all women.

To quote equal-rights activist, Audre Lorde, “I am not free while any woman is unfree, even when her shackles are very different from my own.”  While the western woman deals with many issues, she is not truly fighting for women unless she is also fighting for her sisters across the globe who are facing a plethora of hardships that may be inconceivable to herself.

With this in mind, if global feminism is a movement that creates solidarity between all women and fights for the specific matters that each woman and girl is dealing with; then global feminism is without a doubt a term that should be integrated into our regular vocabulary.

Ali Kochik is a second year student majoring in English writings track with a minor in journalism. AK908461@wcupa.edu