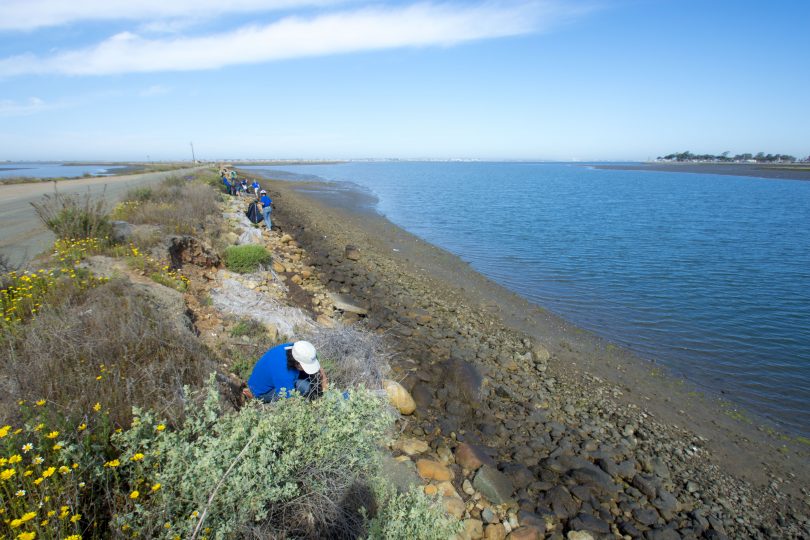 1. Pads for Parkinson’s is a nonprofit group that trains dogs to sniff out Parkinson’s Disease. Based in San Juan, the dogs are trained four times a week and live locally with owners and trainers. This nonprofit was formed after a woman in Scotland claimed (and was then verified) that she could smell Parkinson’s disease. Upon hearing the news, the founders of Pads for Parkinson’s knew that if a human could smell Parkinson’s, dogs surely could as well. The hope of the nonprofit is to be able to detect the disease earlier, as well as research what the dogs can smell and use the information to learn more about the degenerative disease.

2. The Ocean Cleanup organization recently announced the first collection of plastic for recycling from the Great Pacific Garbage Patch. It was collected by their new System 001/B, which uses passive removal techniques to pull garbage away from the patch before rounding it up. This is part of Boyan Slat’s plan to make the patch obsolete within 10 years. Slat has raised millions through crowdfunding and investors. System 001/B will return to the coast to recycle the collected plastic before repeating it’s job.

3. On October 1, a group of young children in Roseville, California were responsible for finding a 97-year-old woman with dementia who had wandered away from home. The woman, Glenetta, lived in their neighborhood and had been reported missing that afternoon. When the children saw the police helicopter searching for the woman, they “wanted to investigate” and soon were on the case. After an hour of assembling other bikers and biking throughout the neighborhood, Glenetta was found unharmed in bushes along Oakcreek Boulevard. When asked why they did it, the children said it just seemed like the  “right thing to do.” 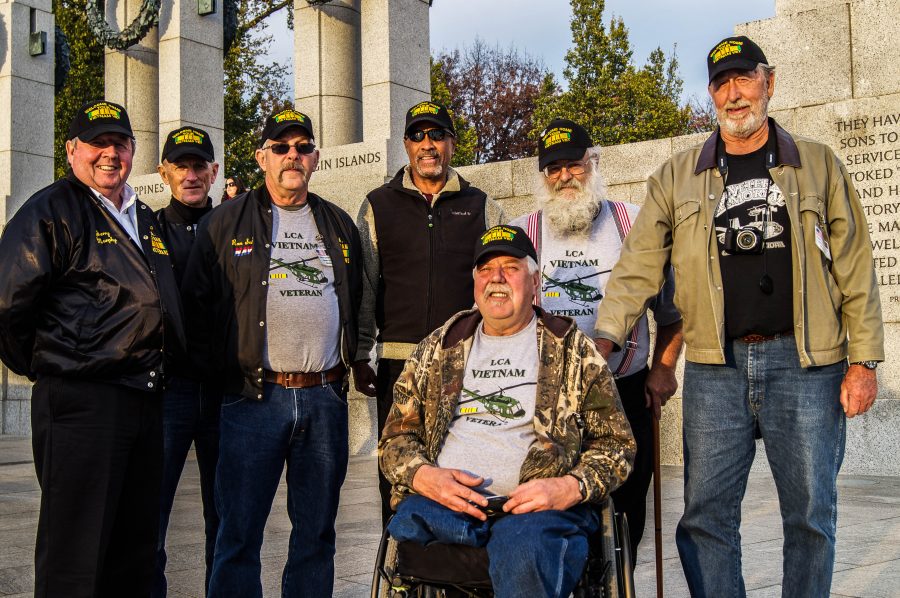 4. The Veterans Community Project, a nonprofit based in Kansas City, provides healthcare and counseling to local veterans that might otherwise be overlooked. The VCP Center is nestled in a village of over 50 tiny homes that houses once-homeless and returning veterans, all of which are stocked with appliances, linens, pots and pans, and other home amenities. Not only are the tiny homes cost effective, but are also conducive to those coping with PTSD, allowing residents to conduct a perimeter check of their surroundings. Veterans that live in or outside of the community have access to VCP services such as job-hunting assistance, therapy, addiction counseling and countless other amenities. The project is completely donation-funded and has plans to expand to more cities over the next three years.

5. The Siesta Key Oyster Bar in Florida is known for the dollar bills it had tacked to the walls, support beams and ceiling. However, employees at the notable establishment have spent the last month gently removing and collecting the decorative cash. Every couple of years, the bar removes the money tacked to the walls and donates it to a local charity. This year the money will be donated to hurricane relief organizations in the Bahamas. Upon hearing the news about the donation, community members began to staple bigger bills to the restaurant. The project will take place until mid-October as the employees work their way across the ceiling, carefully removing staples without ripping the dollar bills, some of which are old and on the edge of crumbling. However, the payoff looks promising, with the current total cresting over $15,000.

Photo via Wikimedia Commons CC-BY-2.0. With a surge in young voter turnout and particularly high consequences as the last local election before the presidential race in 2020, the...

Photo by Madison Starinieri. On Saturday, Nov. 9, 2019, I attended the “Teaching the Holocaust in the Secondary Classroom” conference in Brandywine Hall. This date marked 89 years...

Photo: “Mental Health week, DCU” by Marie L. is licensed under CC BY 2.0. West Chester University welcomed its largest freshman class for the 2019 fall semester. The...

Photo: “Swope” by West Chester University is licensed under CC BY-NC-ND 2.0. The First Year Experience is a course that was developed and put into effect for incoming...

The West Chester Barstool Instagram is known for posting videos of college antics, but last week, one post took a violent turn. The viral video has caused debate among West...

Photo by “wall street sign” by nakashi via Flickr (CC BY-SA 2.0). As our national media outlets bathe in an echo chamber, the economic forces that decide the fate of...