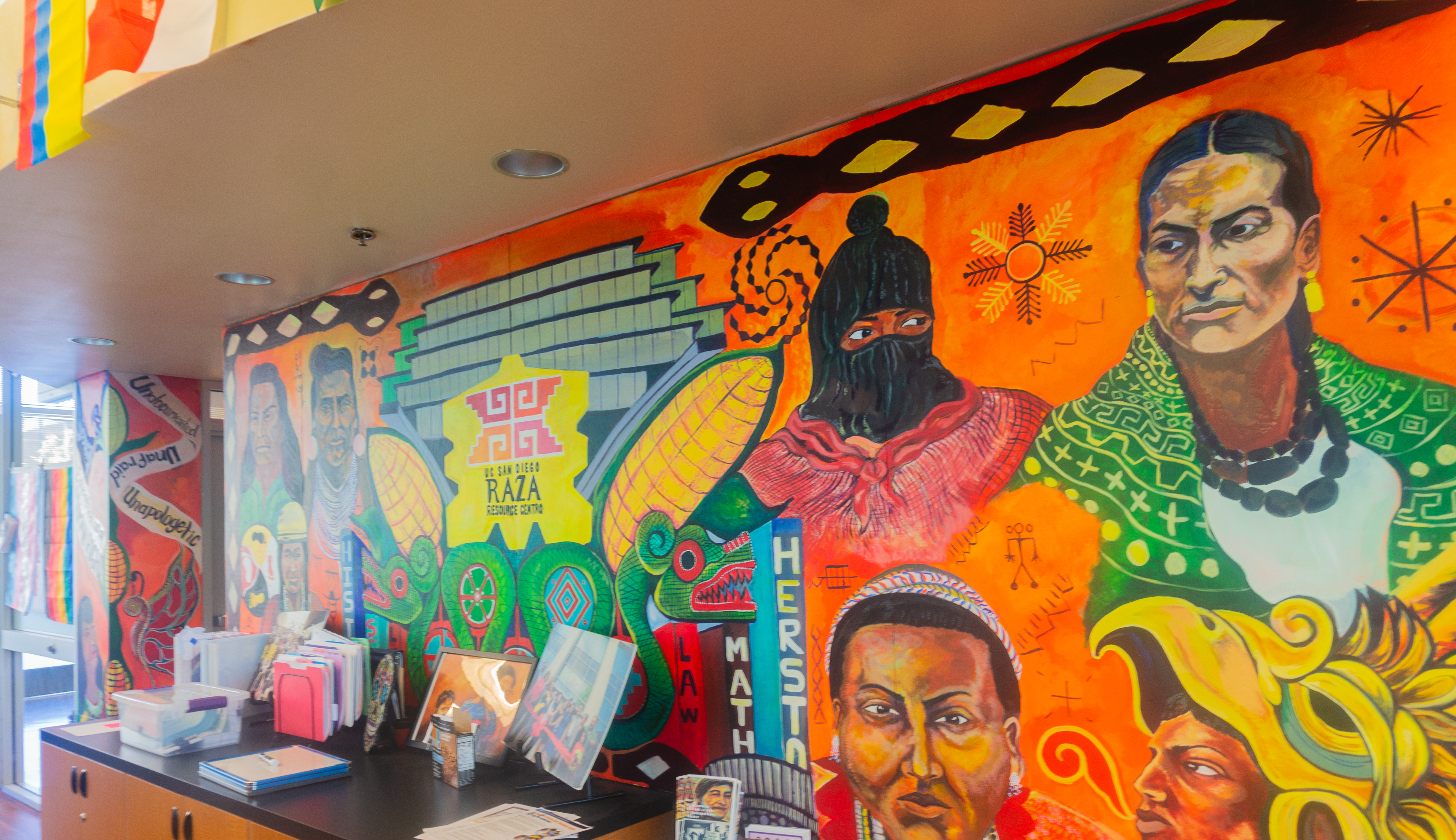 Did you know that Spanish is the second most spoken language in the United States? For the past 11 years, West Chester University has hosted its National Latinx Heritage Month conference in Sykes Student Union. It features workshops, speakers and movie nights to inform the community about Latino issues that are not often spoken about. The term Latino means, “a person considered part of an ethnic background that is Spanish speaking, especially a citizen of, or an immigrant from a Spanish-speaking country.”

Dr. Miguel Cebello, a sociology professor at WCU, has been involved in the program for the past seven years: “It was one of the reasons I came to West Chester, to raise awareness.” When asked what his best memory of the event was, he said, “a student who attended thanked him, since they had learned so much at the conference.”

When asked what his best memory of the event was, he said, “a student who attended thanked him, since they had learned so much at the conference.” He spoke about a woman from Honduras, who once came to the event and spoke about her struggles and violence in her country.

According to pewresearch.org, “There were 56.5 million Hispanics in the United States in 2015, accounting for 17.6% of the total U.S. population.” Out of the 19,689 people in West Chester, 10.1% of them are Latinx. Many come from Mexican, Puerto Rican, Dominican and South American cultures. We see that many of the traditional dishes from these cultures have become popular in the U.S. and among college students: Tacos, burritos, quesadillas and empanadas are just some of the few.

Dr. Ceballo also talked about students in the DACA program who are in fear of being deported, “I know a student enrolled in a community college wanted to come [to WCU], but couldn’t because he did not have the correct papers.” Although the border may seem far away from West Chester, the issues and stigmas that have arisen in recent years are prevalent here. Latinx students may fear being targeted, and that in itself may prohibit them from furthering their education and following through with other opportunities. From the U.S. Census Bureau study, “After growing by 0.7 million from 1996 to 2006, the college enrollment of Hispanics went up by 1.7 million from 2006 to 2016.”

WCU’s Dowdy Multicultural Center hosts programs aimed towards students of color every so often. They have a mentoring program where students have a mentor who helps them transition into the university and be successful. The center provides ways to become more involved on campus and teach students leadership skills, career workshops and more. You can also find a list of multicultural organizations on their homepage at www.wcupa.edu/_services/multicultural/.

So if you are in the mood to celebrate Latino culture, downtown West Chester has restaurants like Mr. Burrito, Mas Mexicali and El Limon. Starting Sept. 30 and the following two Mondays, there will be events such as “What Does it Mean to be Undocumented,” “Justice For Latinx Youth” and “Mas Por Favor! Taste and Chill.” National Latinx Heritage Month runs from Sept. 15 to Oct. 15.

Brianna Brito is a third-year student majoring in media and culture. BB895070@wcupa.edu