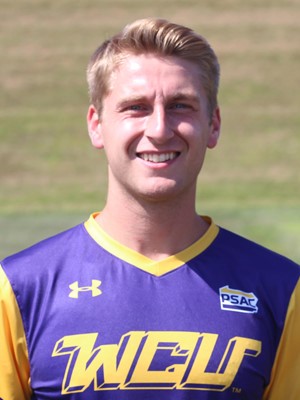 Stephen Thompson scored a goal in West Chester’s 2-0 victory over Holy Family on Tuesday. He then scored the game-tying goal on Saturday against Millersville, forcing overtime in the 2-2 double overtime draw. Thompson currently leads the Golden Rams with eight points this season. He has three goals and two assists. 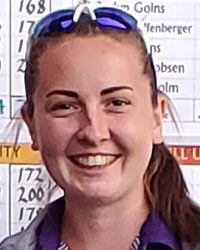 Meghan O’Mara shot a 151 to capture the Kutztown Fall Invitational individual title while also leading the Golden Rams to the team championship Monday afternoon. O’Mara shot a 75 in the first round on Sunday and signed for a 76 on Monday to easily outdistance the runner-up. It marked her fourth tournament title in as many tries this fall.