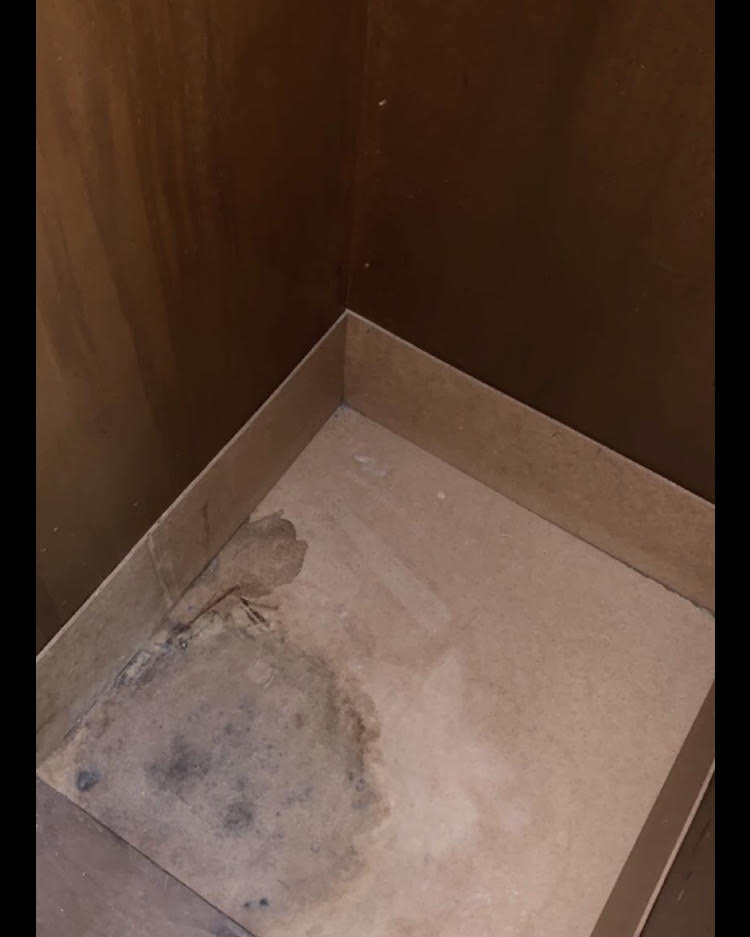 Mold is reportedly a common issue this semester for students living in traditional dorms.

I interviewed a Resident Assistant (RA) who works in the traditional dorms and they asked to remain anonymous. They said that in their hall, there are issues with mold on certain floors, specifically because of the bad air circulation. They continued, “I had some residents concerned about mold during move-in because of the mustiness. The windows were super foggy from what I saw, which is what causes mold to grow.” The RA shared that it was an issue in both of the halls they have worked in. They believe that mold grows due to “the moisture and the wonky air conditioners that drip and allow for it to form.”

However, they said that these issues do get fixed. Residents concerned about mold growth should submit a work order. Also, residents should be sure that window air conditioners do not leak into the room; this is one way for mold to form quickly.

I interviewed Dominic Murphy, a first-year student who lived in Killinger over the summer. He told me that while he lived in Killinger, he left for a weekend. When he came back, mold covered his room. He described it as looking like the room was “sweating.” “There was water all over the walls, and my bed was soaking wet from it.” His RAs had to move him and his roommate into a new room. “There was yellow stuff all over the closets and it was gross. It wasn’t just us—there were actually three or four other rooms, too.”

‘There was yellow stuff all over the closets and it was gross. It wasn’t just us; there were actually three or four other rooms, too.’

Another student, third-year Katherine Peltier, reflected on having a respiratory illness due to mold in her room when she lived in Schmidt Hall. She developed a cough shortly after moving into the dorm in September. In October, she kept waking up in the middle of the night, unable to breathe from how hard she was coughing. Since she had been coughing for over two months, she went to the doctor on Dec. 1. They tested her for pneumonia and other cough-related illnesses, but everything came back negative. The doctor prescribed her a cough suppressant and an antibacterial pill.

She kept coughing, and in mid-February returned to the doctor. The doctor realized that she was a college student and asked if she lived in a dorm. The doctor then asked her if she lived in an old building, and concluded that she had trouble breathing due to mold in the building. Peltier continued, “She gave me an inhaler because I was coughing so much that I developed temporary asthma. I took the inhaler multiple times per day every day until I moved out. After I moved back home when the school year ended, I never coughed again.”

To find out more about what causes mold to grow, and what can be done to prevent it, I interviewed Stephen McStravik, the Custodial Operations Manager on campus.

There are hundreds of thousands of different species of molds, and their spores are everywhere. One of the species that is believed to cause respiratory illness is known as Stachybotrys. They are amazingly adaptable to changing environmental conditions and need only a food source, the right temperature and the right level of humidity in the air to survive indefinitely. Molds will form colonies when the right conditions are met, such as a humidity or moisture source. Most molds grow in conditions above 50% relative humidity.

– The right temperature: Any comfortable indoor temperature is well within the range for rapid mold growth.

–  A food source: Molds grow on wood (including paper and cardboard), cloth, carpets, leather, sheet rock, insulation and of course, on the food we eat.

Molds get into the indoor environment in many ways. The ventilation system, if filtration is too weak, brings in pollen from the outside. There is also infiltration, when a building has negative air pressure and air tries to get indoors when you open a door or window. This is not a bad thing if there is a building system in place that can circulate the air back out. People also can bring mold into a building if spores exist on their clothes.

What can students do to alleviate the issue or source of mold in the dorms?

– Avoid creating a humid environment. When it’s excessively humid outdoors, keep windows shut and the AC unit running. High humidity levels are a key contributor to mold growth. If you feel that your room is too humid, ask for maintenance to make sure your AC unit is functioning properly.

– Avoid creating a water source. Clean up water spills when they occur to reduce the chance of molds growing in your area. In the case of a water spill on carpeting, be sure to dry it as soon as possible.

– Perform good housekeeping. Keep your room free of dust and debris build-up.  Remember that mold needs a food source, so keep items dry. Molds release spores, which will find other food sources in a room.

How does the university handle mold?

First, we always have our Environment Health and Safety Department investigate the issue to confirm the report, investigate the environment, conditions, possible source(s) and recommend proper action. Most cases of mold are small enough that they can be fixed with proper cleaning from the Custodial Department. Some larger cases might involve other maintenance departments removing food sources (such as drywall and insulation) and correcting issues such as leaks or humidity controls. When larger cases of mold are spotted, further steps are taken, which may include relocating occupants, utilizing the services of an Environmental Hygienist to perform pre- and post- samplings and having a remediation contractor to perform the cleaning.

Alexis Lincoln is a fourth-year student majoring in English writings track and minoring in journalism. AL892562@wcupa.edu