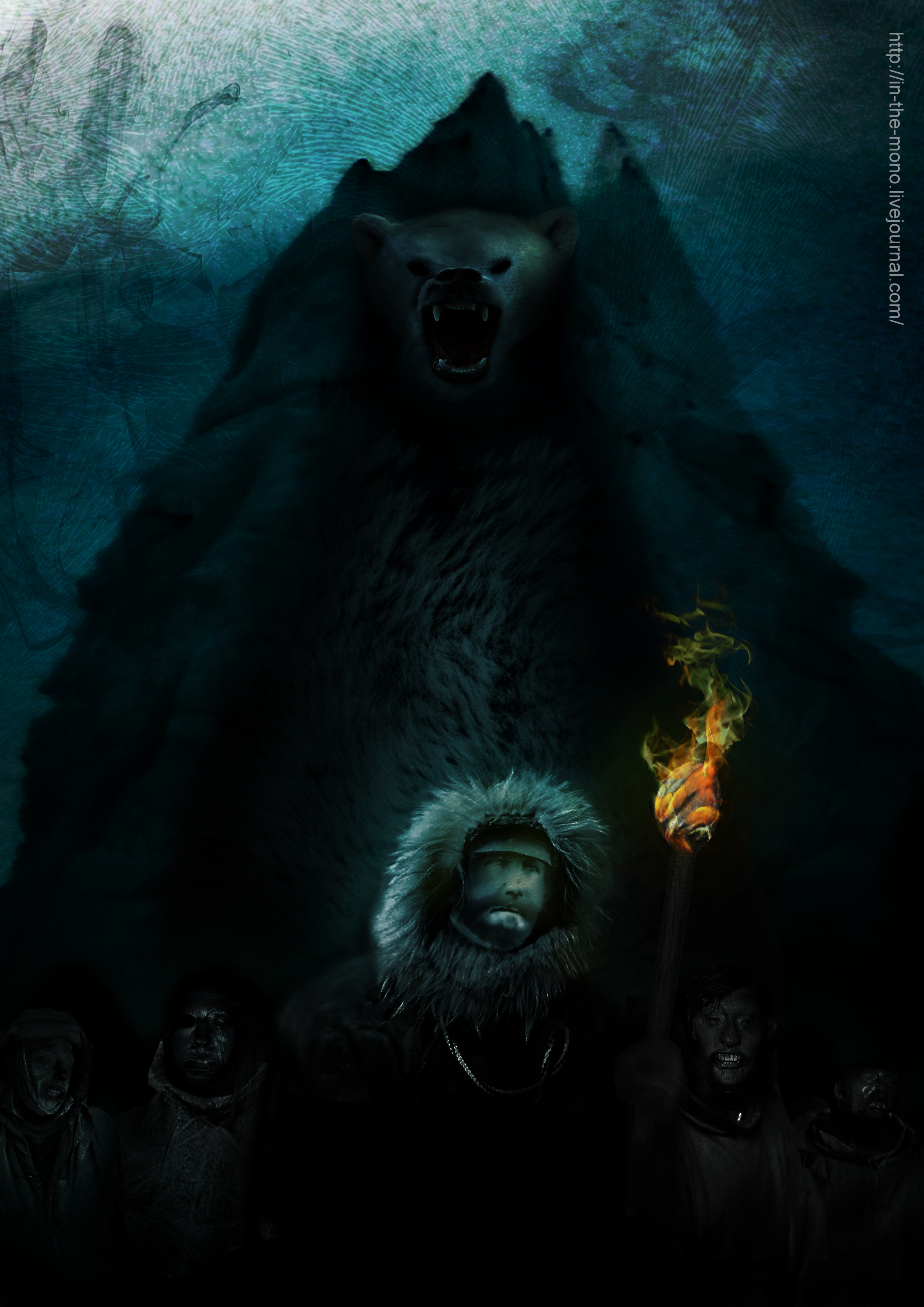 The horror genre itself is no stranger to the television medium. Indeed, TV horror has had a long history going as far back as the 1950s with early hits such as “Alfred Hitchcock Presents” and “The Twilight Zone.” Both shows were pioneers in leading horror from the silver screen to the small screen. This trend continued, with varying degrees of success, through the decades until the 90s which introduced more modern classics such as “Twin Peaks” and “The X-Files” and helped to breathe new life into the horror genre of TV. Now we have modern hits such as “Penny Dreadful,” “The Walking Dead” and “American Horror Story.”

However, one crucially important thing about horror is to build tension and rarely give the audience a second to feel relaxed, which makes the horror more palpable. Only two recent shows I have seen have done this. The first one is “Penny Dreadful,” and the other is “The Terror.”

Produced by AMC back in 2018, “The Terror” is a historical-fiction, horror anthology series, where each season features a new setting with a new cast. The first season of “The Terror,” based on the book of the same name by author Dan Simmons, is set in the year 1845 and follows the real-life Franklin Expedition. The Expedition set out from England with the important mission of finding the Northwest-Passage, a sea route that could allow ships to travel from the Atlantic, through the icy waters of Northern Canada, to reach China and India. After they left England though, none of the men of the expedition were ever seen alive again.

The first season of “The Terror” does a splendid job in terms of acting, writing, set design and cinematography, but most importantly, making the events of the plot as unnerving and frightening as possible.

The current season of “The Terror” blends both dramas and scares nicely, and while I cannot say as to whether or not the show will stay like that for the rest of the season, the important thing to remember is that the show works as a horror show very well. I give ‘The Terror’ four stars out of five!

This is made evident from the first few episodes which set the unnerving tone, as the ships of the expedition soon become lodged in the ice after a shortsighted decision by Sir John Franklin, played by “Game of Thrones” actor Ciarán Hinds. The crew is quickly confronted by varying threats, such as the fact that their canned food they brought with them were contaminated with botulism, and that one of the crew may be a murderous killer. But the threats do not end there. There is also the threat of the supernatural, as some kind of vicious creature is stalking the men and killing them one by one in horrifying manners.

Each episode of “The Terror” has excellent pacing, which is essential to the “art” of good quality horror. It usually starts by building up tension in the beginning, with only a small reprieve sprinkled in but rarely is it humorous. Then just as the tension starts to dip, a sudden explosion of violence shocks the viewer. This continues with each episode as the crew of the expedition starts to dwindle, and each of them begin to despair over whether they will survive the nightmarish situation they are in. This makes the entire first season exquisite not just as a horror show, but also as a tragedy, as we know that none of the crew lived. This kind of structure is what sets “The Terror” squarely above other shows like “American Horror Story,” as comic relief can often kill any kind of tension in a horror setting, making the horror aspect corny and sophomoric.

The currently airing the second season of “The Terror.” “The Terror: Infamy” is set almost 100 years after the events of season one, at the outbreak of WWII and America’s entry into the war against Japan. The characters this time around are Chester, a young Japanese-American man, and his small Japanese-American community which is detained by the United States government as part of the real-life Executive Order 9066. The scares start before then, however, as right from the first episode, the horror is now shown to be supernatural in origin, as a malevolent spirit, known in Japanese lore as a Yurei, has now latched onto Chester and his family. As Chester and his family arrive at their prison camp, he quickly realizes the evil spirit has followed him there, and now is terrified for the safety of his girlfriend and family as the spirit is shown to be capable of killing and even possessing its victims.

The next question that must be raised though is whether “The Terror: Infamy” is as good as the first season. To this question, I can assure any potential viewer that Infamy is absolutely worth your time and attention, even though I feel as though it may not be as terrifying as the first season. The current season of “The Terror” blends both dramas and scares nicely, and while I cannot say as to whether or not the show will stay like that for the rest of the season, the important thing to remember is that the show works as a horror show very well. I give “The Terror” four stars out of five!