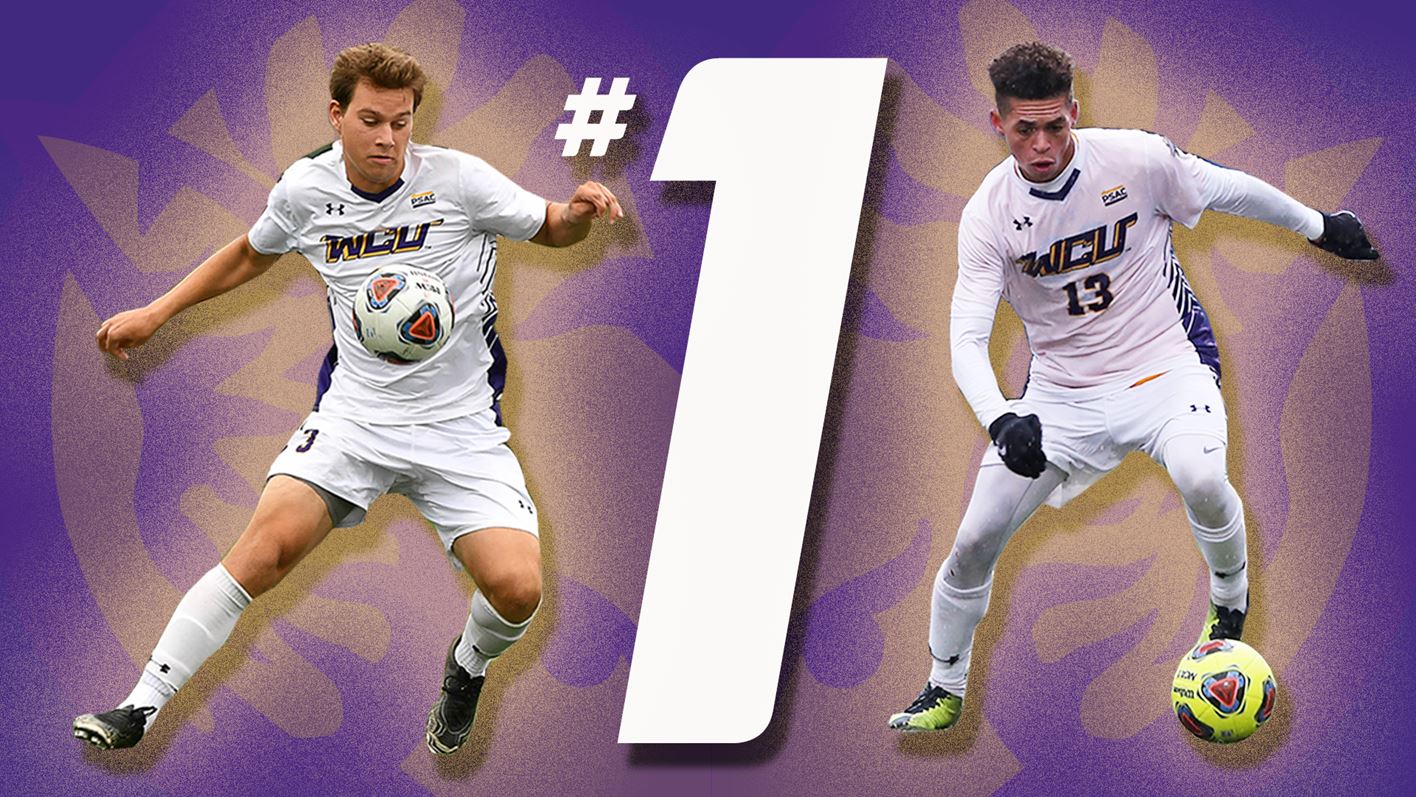 Fresh off an impressive 16-3-5 season, ending with a heartbreaking NCAA championship game loss, the WCU men’s soccer team is looking for vengeance after it reached its first national title game in school history.  As the season approaches, the players are eager to get back on the field. Fortunately, some of the players from last year’s tournament run return back, so the new faces will have a great supporting cast to guide them throughout the season.

One of the staples of any sports teams is, of course, the rivalries they ignite. Recently graduated Center back, Kyle Hoops, told us, “A big rivalry game will be against Millersville. With the new league format, we will get to play them twice, once at home and once away. West Chester will look to avenge the heartbreaking PSAC finals loss to them in penalty kicks. ESU has also been a rival the last few years and will also be played twice.”

West Chester University men’s soccer dominated its rivals last year, not just in the regular season, but in the PSAC tournament as well (despite Millersive defeating us in a well fought over time game). West Chester was able to beat Millersville in the regular season in 2018 2-1 in front of Millersville’s home crowd. They were also on the road when they defeated their other rival, East Stroudsburg 1-0 —  holding them to zero goals.  In the PSAC tournament, we were able to eliminate ESU 1-0, again holding them to zero goals.  Like Kyle said, at times they had trouble scoring goals; but luckily enough for them, the defense was able to play near perfect all season, only allowing 11 goals through 17 games. Unfortunately, after a very close battle with Millersville they were able to get the game to overtime; however, they could not win PK’s. It was a strong postseason as they obtained a NCAA national tournament berth.  WCU men’s soccer is only getting better from here.

‘It was a strong postseason as they obtained an NCAA tournament berth. WCU men’s soccer is only getting better from here’

“We defended really well as a whole team and were quite difficult to score on. Part of that was due to us being a very organized and disciplined group. As a team, we also played very physically and aggressively, which made it hard and unpleasant for other teams to play against us,” Kyle Hoops stated. “At times we struggled to score goals. Some of the players in the midfield and on offense tended to be inconsistent in how well they played. We also struggled to keep possession of the ball sometimes.”

Going into his sixth season as head coach, three-time PSAC coach of the year Michael Benn is ready to lead his team back into the playoffs. During his short tenure as head coach, he has made WCU one of the hottest teams coming out of the PSAC. Hoops stated, “Coach Benn will make sure that the team is still very disciplined and organized despite some inexperienced players on defense and in goal.” Junior forward, Doug Goitia, will look to continue his WCU career after a great 2018 campaign where he scored eight goals and three assists for 19 points, earning a PSAC First team all-conference selection. Junior midfielders Stephen Thompson and Daniel Grindrod will look to improve from last season after both notching a team high with five assists each and scoring 9 and 17 points respectively. Many of the newcomers are freshman who are hungry to get their first collegiate action on the field. Incoming freshman midfielders Brett Guetens, Ryan Belfiore and Josh Daniels will need to provide an extra spark on offense to help out the upperclassmen, while defenders Alex Aiken and Noah Fischer and goalkeepers Jake Langley and Daniel Good will look to solidify the defense for the Rams this year.

Overall, Golden Rams can expect a team ready to fight for the NCAA Championship title. The Golden Rams finally get to play in front of their home crowd on Friday, Sept. 13th, the home opener. The game will be against East Stroudsburg University, a team they have some history against. It should be a very interesting matchup. Like last year, the Golden Rams are expecting to make another appearance in the NCAA men’s division II national tournament.

Bre Cura is a student at West Chester University. BC902453@wcupa.edu

Aidan Freud is a student at West Chester University. AF848353@wcupa.edu

Raysean Hagins is a student at West Chester University. RH870955@wcupa.edu