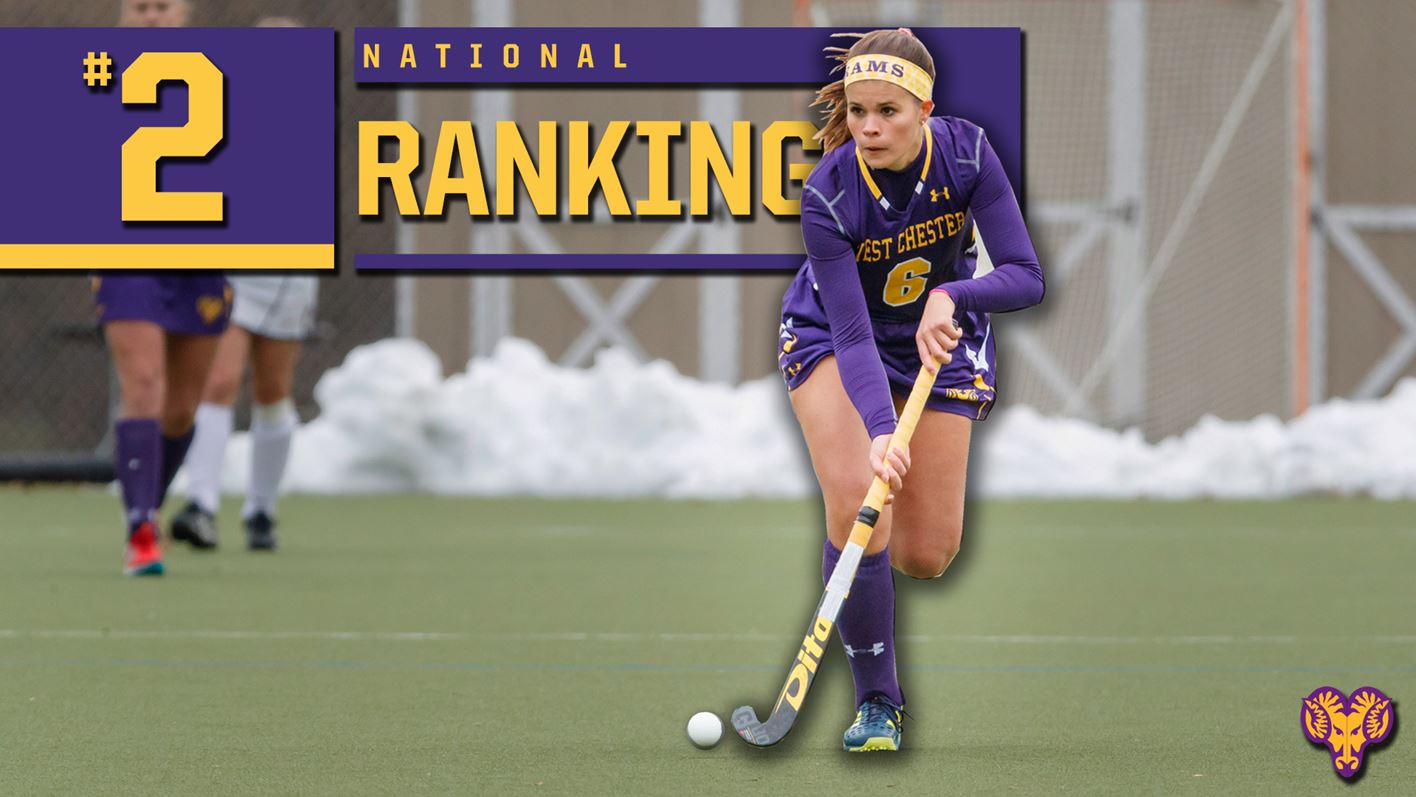 Motivated and determined to maintain their title of PSAC champs, the women’s field hockey team at West Chester University is ready to hit the ground running and start the season off strong. Falling the slightest bit short last year in the NCAA tournament, the girls are coming in focused, driven and eager to achieve their goals and come out on top. Placing second in the PSAC preseason poll has only motivated them even more to do their best this year.

With 10 new players on the roster, the Rams are looking forward to a successful season. There are a few new players that will be on the field right away, such as freshman Riley Baughman and transfer student Kat Roncoron, who will both start as forwards. Freshman Sydney Corcoran will begin in the midfield and Claire Neilsen will start in goal. 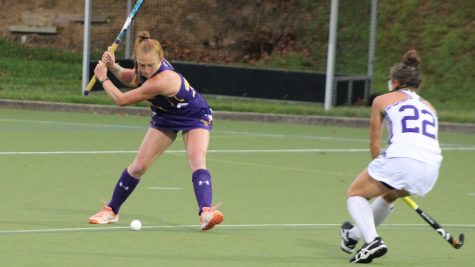 Even with the loss of forward Kaitlin Hatch, they don’t doubt their talent. Although much of the star team from last year has been replaced, Coach Cohen has a lot of faith in the outcome of this year. “We hope to have a variety of goal scorers,” Cohen says in regards to her new team. “I think we have a lot of depth in the attacking end of the field.”

Both new and old players are feeling ambitious and are enthusiastic about their first game coming up so soon. Cohen explains how they’re always keeping a positive mindset, telling themselves and each other that every day is a new day, and every day is an opportunity to be just one percent better. “If we continue to do this, good things will happen.”

“We ultimately have two goals for ourselves this season,” Caitlin Kelly, senior midfielder, states, “to win the PSAC Championship and National Championship.[1] ” Kelly says that the team has a number of goals for the season, both on and off the field. Maintaining a high overall team GPA is something else that they’re striving for, as they value their education just as much as their performance on the field. She explained that the team will continue giving 100 percent effort in everything they do. “Continuing the tradition of excellence” is also something that Cohen has made clear is an overall desire for the team.

The team will have their conference opener at home this Wed, Sept. 11 against Bloomsburg University. Their first match against Shippensburg will be on the Sept. 18 at the opponent’s field. It is clear that the PSAC champs have a promising season to look forward to.

Juliana McKee is a third-year student majoring in MDC with a minor in JRN. JM886634@wcupa.edu

Hannah Barras is a third-year student majoring in communications. HB888984@wcupa.edu

Allison LaBella is a student at West Chester University. AL863643@wcupa.edu