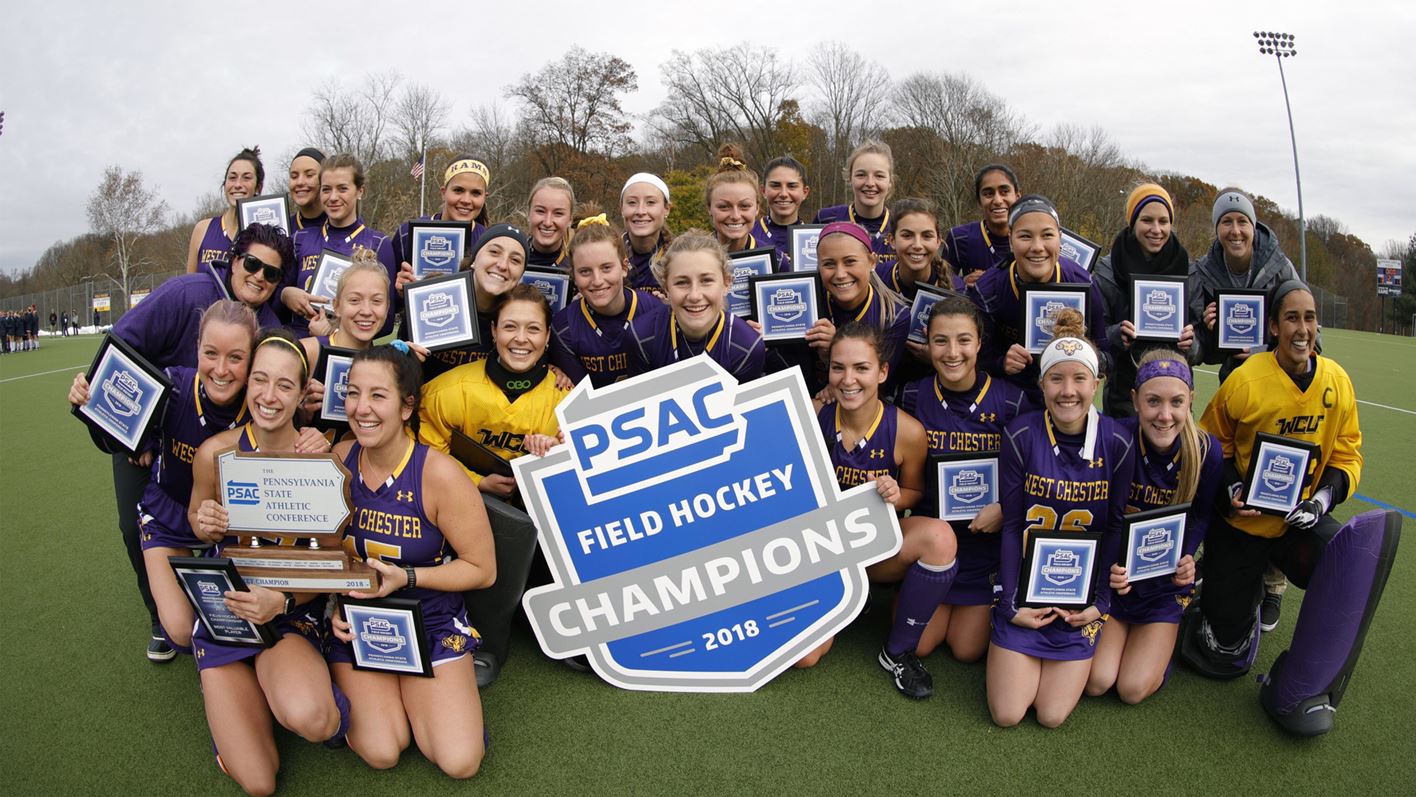 Shippenburg earned the No. 1 preseason ranking in the preseason poll by the league’s head coaches. The Raiders were given nine votes in support to their first-place ranking this preseason. West Chester’s field hockey program also received one first-place vote.

Junior All-American, Catie McNamara (Buderim, Australia), returns to West Chester this season in hope of yet another successful and noteworthy year ahead. McNamara appeared and started in all 20 games last year, along with scoring four goals and adding five assists on the season.

With losing last year’s senior standout, Kaitlin Hatch, the team will have to reevaluate and look to fill their offense with new talent. The team adds a total of 10 newcomers to the roster this season. The Golden Rams withhold great potential entering the new season and still holding on to unfinished business from last season.

West Chester opens its 2019 season with a one nonconference contest at home against Stonehill College on Friday, Sept. 6 at 7 p.m. Their first conference opener is against Bloomsberg University at home on Wednesday, September 11. Below are the field hockey preseason coaches’ poll results: