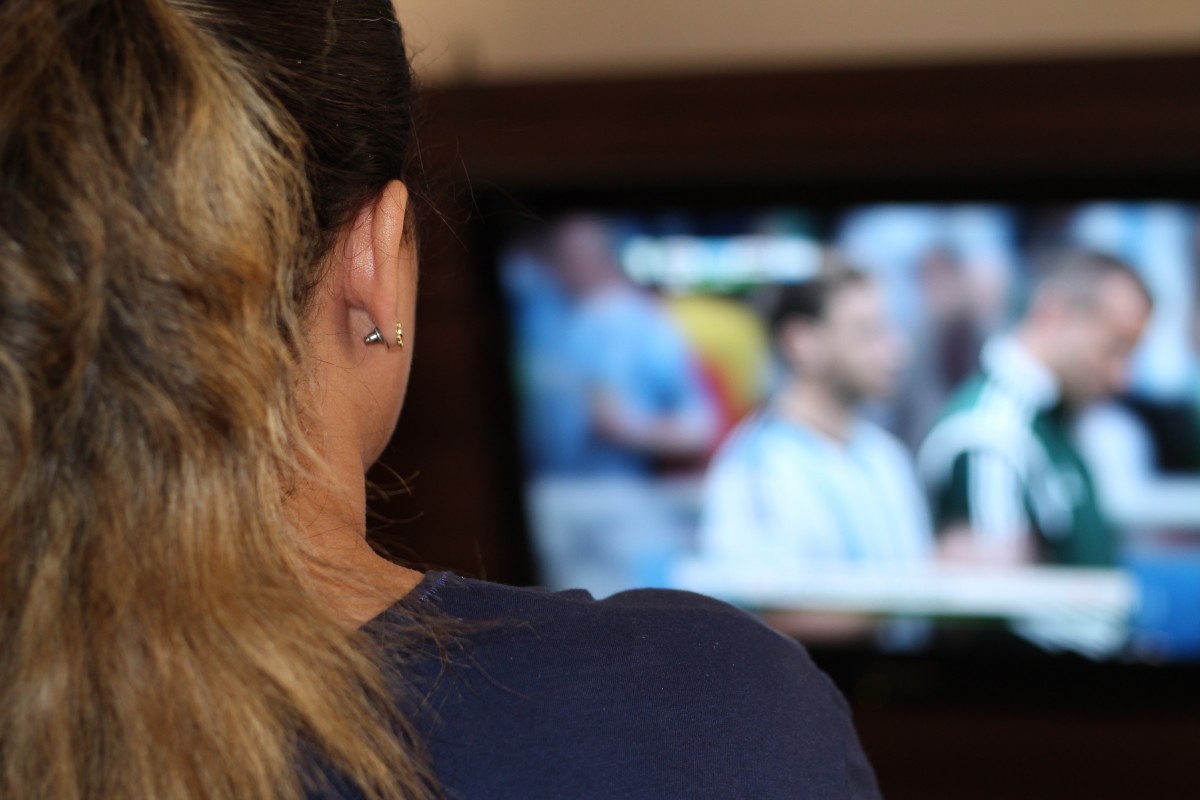 We are mid-semester. The weather isn’t warm yet. Spring break is over. Our professors are expecting a lot from us for some reason and we just need to unwind and alleviate some of the tension.

If you see any similarities here, you’re in luck! Here is what I would like to call: The Feminist’s Guide to Choosing A New Show to Watch on Netflix or Hulu When You Actually Should be Studying. Or, you know, something that rolls off the tongue a bit better …

1 “The Bold Type”:
First airing on Freeform in 2017, “The Bold Type” provides viewers with the feminist sisterhood they always dreamed of having. The show, which is available to watch on Hulu, focuses on three women in their early 20’s, making their way in the city that never sleeps while working at Scarlett, a fictional women’s magazine that prides itself on writings for the bold, feminist woman.

In a mere two seasons, the show itself has tackled numerous social justice issues, addressing topics such as immigration and deportation, sexual identity, women’s health, racism, rape and women’s place in the workplace.

In a beautiful way the show balances the chaos of the world we live in with the humor and softness that comes from having friends, family, passions and love. Not to be cliche, but the show will have you laughing and crying as you bond with the strong female leads and follow them throughout the ups and downs of being in your 20’s.

2 “Insatiable”:
When the trailer for this Netflix original show first released, it received a tremendous amount of backlash, as it seemed to be about a girl who was unpopular and sad, who decided to get skinny so she could be cool and lived out the rest of her days relishing in the fact that everything in her life was now perfect.

Boy, could that trailer have painted it anymore wrong.

“Insatiable,” which was released in 2018, follows the life of a teenage girl named Patty, played by Debby Ryan, who spent years being overweight and taking the brunt of most of her peers jokes. After a bizarre run in with the law, Patty loses weight and suddenly has the body she always dreamed of.

Now that she is confident and viewed as good-looking, Patty decides to become a pageant girl, competing against many of the local reigning champs who are also her classmates.

Fairly quickly, she realizes that skinny is not the cure for life’s problems, and that being being pretty means nothing if you have an ugly heart.

Wild and unrelatable as this show can be, the underlying message is one that all people can understand and apply to to their own lives.

3 “Shrill”:
Starring one of SNL’s many leading ladies, Aidy Bryant’s brand new Hulu original release is proving to be incredibly successful. The show’s focal point is Bryant’s character, Annie, a rising journalist who struggles with body issues, strange men, parents and climbing the ladder of a career with a more than out there boss.

While confident in herself and her ability, Annie feels that the world is catered to people who are beautiful and thin, thereby having to overcome more obstacles that have been placed out for her as a plus-sized woman.

Though only six episodes long, the series perfectly illustrates the rocky road of a young woman, trying to navigate the high highs and low lows of getting your footing in a society that only appreciates one specific type of person.

Dealing with issues such as the societal pressure to conform to body standards, sexual expression and pro-choice decisions, “Shrill” reveals itself to be incredibly raw and authentic.

The witty characters coupled with the true-to-life situations keeps viewers entertained and engaged for every moment.

4 “GLOW”:
With two seasons and a third in the works, the Netflix original, “GLOW,” has been captivating people since 2017. Set in the 1980’s the show follows a group of women who, while struggling to make it in the Hollywood scene as actresses and models, are hired on to the “Gorgeous Ladies of Wrestling,” also known as “GLOW.”

The women are hired as a part of the wrestling promotion to start a professional women’s wrestling television show. Much like male wrestling, the matches are staged, and the women are each given characters to act as in the ring with names such as “Liberty Belle” and “The She Wolf.”

This comedy follows the chaos that occurs while the women work together to carry out the unique vision of their director who is prone to exploding, while establishing their identities both in and out of the ring.

With its killer 80s soundtrack, true humor and ensemble of wonderful female leads, “GLOW” proves itself to be a true knockout.