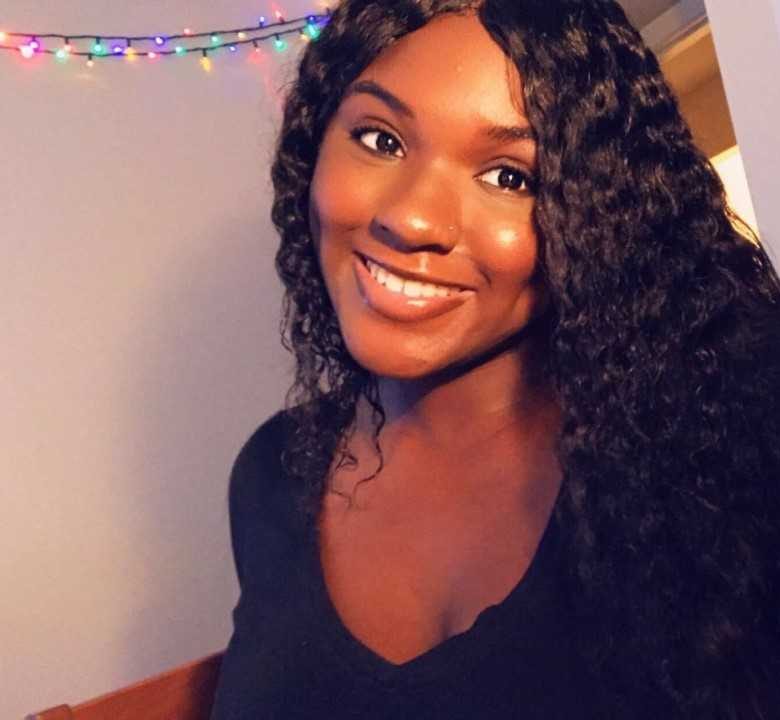 Ariel Moore-Sturdivant, a senior here at West Chester University, is known by those close to her as one who is energetic and kindhearted. Her dedication to others and passion for service drove her to join numerous programs and organizations on campus. Obtaining a degree is not her only mission as a student. Ariel wishes to leave a mark on the university that lasts long after her graduation. In her own words, “Coming from a diverse middle and high school to a predominately white institution did not bother me because I went to a diverse middle and high school.” Although, upon arriving at West Chester four years ago, she quickly realized that the university was not as culturally varied as she had hoped it would be. She did not allow that to discourage her. Instead, she was inspired. Ever since her freshman year, she has been an active member and driving force in campus multicultural clubs, whose aim is to create an atmosphere of community and support for minority students.

She chose to attend West Chester because of the atmosphere and proximity to her hometown of southwest Philadelphia. Coming from a family of highly educated African-Americans, she always knew furthering her education at a four-year institution was her path. Both of her parents have a background in the criminal justice system. Her father is a retired Philadelphia police officer, and her mother is a court stenographer, which has inspired her to major in criminal justice, with a focus on cyber-crime and human sex trafficking.

Being a dancer, she was excited about the many dance teams at the university. The West Chester University hip hop team, Dream (Dance Rules Everything Around Me), was her choice. Since she joined in 2015, she has held a seat on the board as the team’s secretary, student government representative and treasurer. The hip-hop team performs frequently at campus functions and competes in dance showcases in the region. When she isn’t dancing, she is an active member of the National Council of Negro Women (NCNW), West Chester section. Through volunteer work and campus programs, the sisterhood aims to help young African-American women gain the tools to not only succeed academically, but to also become prominent and active advocates for their community. And when she is not dancing or working for the NCNW, she can be found in her kitchen, whipping up some of her famous buffalo chicken dip, which she advertises on her Instagram page (__leira_). That’s right; she can cook too! Her dip business has blown up around campus, with her receiving multiple orders a day. She makes mild, spicy and even buffalo shrimp dip, which has been a hot seller.

Ariel says that making her family proud and looking forward to a future of opportunity is what motivates her to stay focused and diligent in the face of doubt and adversity. Her next goal is to start a nonprofit named MEGI (Make Every Girl Important), which is geared towards girls ages 4-18 to help build their confidence and provide them with web of support and sisterhood. The non-profit will also introduce the young women to STEM subjects such as technology and engineering.

Ariel’s advice to the lower classmen of West Chester is this: stay organized by having a planner, because organization can really help when you are stressed with exams or homework. Be open to meeting new people and going new places because college is all about having new experiences and networking. Enjoy your four years in college because before you know it, you will be walking across that graduation stage.