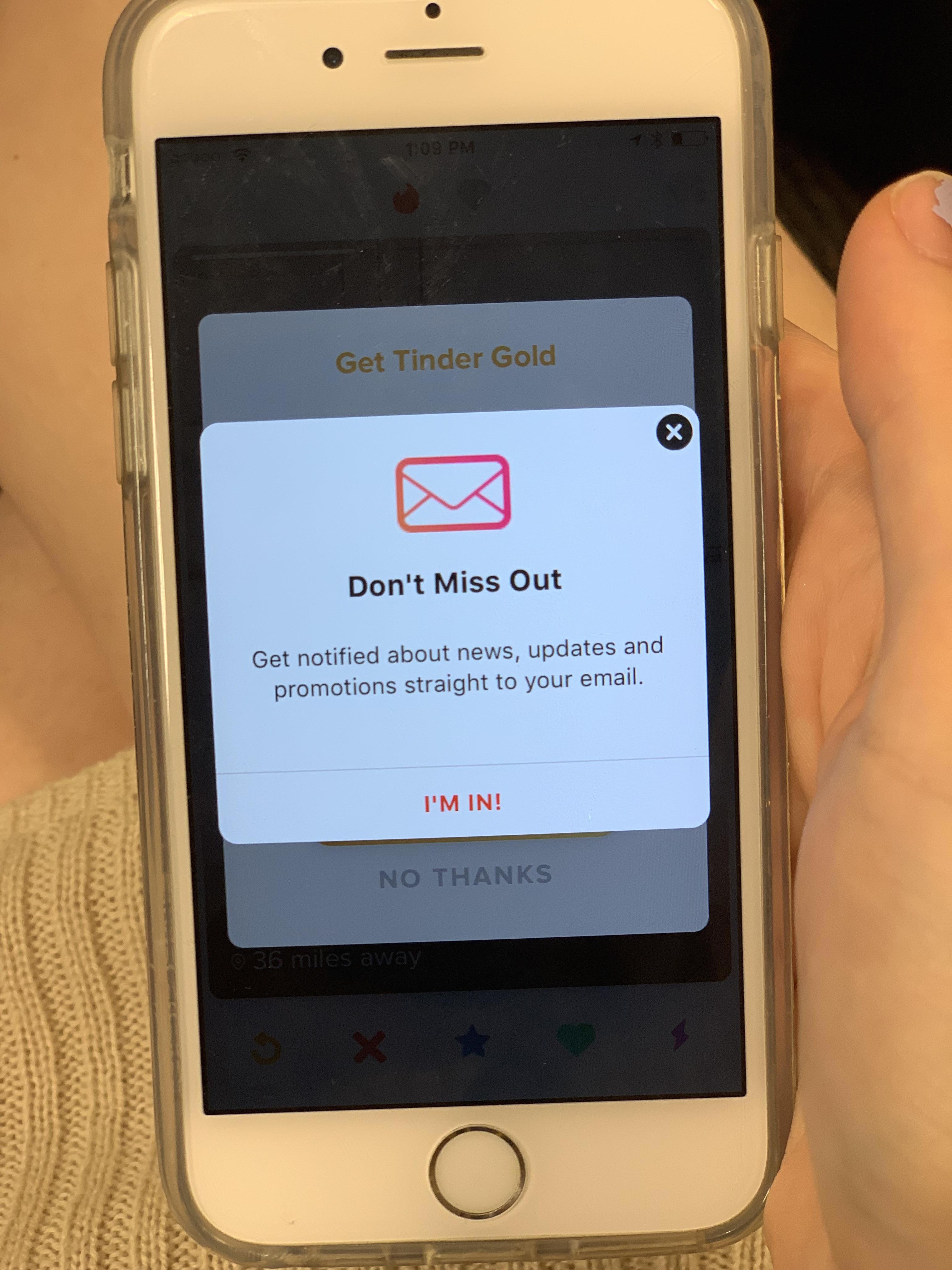 While wondering what it even means to date in college, I messaged my best male friend (aside from my boyfriend), Parker Kendall. He’s a third-year physics major, so he’s been pretty active in the dating scene, you know, as far as a physics major goes (disclaimer: I’m just kidding.)

When asked how to define flirting from the male perspective, he surmised that it “definitely” consisted of “asking for [the person’s] Snapchat, [or] jokes at my expense, quick touching … maybe? Like the arm or leg, if you’re close … ?” And that’s how I found out, by those guidelines, I would have been cheating on my boyfriend of four years – all because I’m self-deprecating humor’s #1 biggest fan and never say no to giving out my Snapchat.

Here’s the thing: I identify as “aggressively-monogamous” – yeah, really! I call my boyfriend every night as soon as I get home from class, I stay home on Friday nights to hang out with him and there’s a very spoken rule that he comes first and all others come second. Here’s the aggressive part: if you, as my friend, aren’t cool with that–then you’re out. If I think I’m getting hit on – you’re out. If he thinks he’s getting hit on – you’re out. No games. Therefore, I think it’s pretty clear I absolutely have not been cheating on John for the last three years since my introduction to my pal Parker.

So, what is college dating? More importantly, why is it so difficult? Well, I have a lot of answers. From my conversation with Parker who followed up his comments with, “Geeze, I don’t really know,” I would say it’s difficult since it’s incredibly hard to narrow down. From my conversation with my roommate, it’s because men feel entitled. She confesses, “[A stranger she met] thought because he was really nice [while] talking to me that I would ultimately want to hook up with him,” or, another time, “[a different man thought] being so free all the time [entitled him to] making me feel like I didn’t care because I barely had time for myself, let alone him.”

‘I believe a dose of bluntness could do us a world of good — not only in dating, but in life.

That’s a big problem. No one should feel like they’re entitled to someone else – period, full stop. However, I think (because I still have some faith in humanity) the source of this entitlement might come from men getting the wrong signal, or, more accurately, not knowing what the right signal is. Kendall confesses, “I have no idea if someone is just being friendly or trying to get down,” and I don’t think that’s uncommon for any student, regardless of gender. He continues, “My ex was very forward with her feelings and most people are NOT that simple.” Another friend of mine echoed the desire for participants to be upfront when it comes to dating, requesting, “if you don’t want to talk to me anymore or are confused about where we stand or what I want – talk to me and I’ll let you know! I’m not gonna cry if you say you don’t want to hook up any more – I’ll survive.”

So here’s my suggestion: let’s cancel college dating. Not only do I not understand it, I don’t think you, the participants, do either. Let’s cancel college dating as we know it. Let’s destroy it just to remake it again, but this time in our own image. College dating should revolve less around an unofficial rulebook (that none of us got a copy of) and more around honesty. Perhaps as millennials we’re too scared to be blunt, but I believe a dose of bluntness could do us a world of good — not only in dating, but in life. If we don’t beat around the bush, we could get to “the good part” much quicker, be it having a partner, or just connecting for a fling. If there was more honesty about one’s true intentions, college dating would actually be something participants would enjoy, rather than something to avoid.

I don’t think it’s normal, as young adults, to find our life partner so early in life. I believe I got very, very lucky. That being said, I also don’t think dating should be such a chore. Currently, as dating is today, from all the stories I heard while researching this crazy practice, I know this to be a fact: college dating is a chore. Therefore, I’m encouraging all of you, in light of Valentine’s Day, to love yourself a little more. Love yourself enough to be blunt and ask for what you’d like directly. Love yourself enough to stop playing this crazy game known as college dating. I think my friend said it best when she said, “my thing is: why can’t we all communicate like the adults we’re supposed to be?”

My answer? You can! All you have to do is start and follow up that initiative with respecting yourself enough to demand the same of the people you try to interact with, or politely excuse yourself so you can find someone that respects your “no nonsense” policy.

Casey Meyer is a third-year English writings major with a minor in journalism. CM873291@wcupa.edu