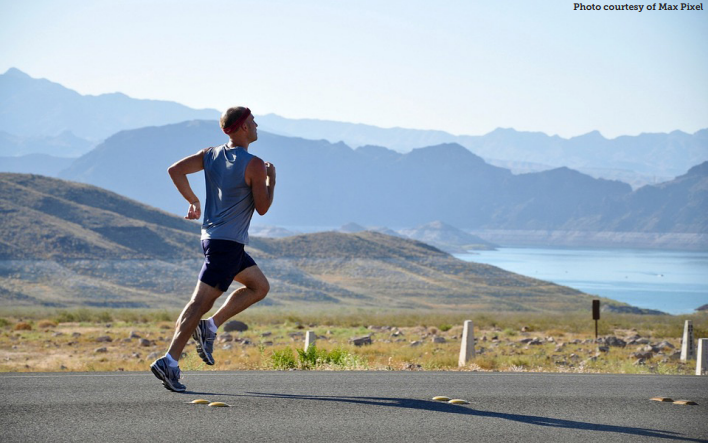 It’s the beginning of the semester and for a lot of West Chester University students things seem pretty mellow. However, the workload creeping around the corner will soon leap out of hiding.

Things are going to get crazy. In fact, you might not have even been stressed, but after those first two sentences, your blood is probably pumping a little bit faster. Take it easy. Listen to some Eagles, and chill out, man. The semester might be progressively gaining steam, but that doesn’t mean that you have to claw at the edges to climb on board with it.

There is a Japanese philosophy called Kaizen, which is like zen but less about relaxing and more about deceiving yourself into doing way more than you actually think you’re doing.

It works like this: every day, week or whatever increment of time you’re working with, you add a little bit more to your list of responsibilities, but never so much that it feels like you’re stretching yourself. You want to study more. So either do situation A, which is standard, or do situation B, which is Kaizen.

Let’s start with A. You go to the library and study for four hours, but it’s more like three hours of Instagram, 30 minutes of texting, 20 minutes of talking and only about 10 minutes of studying.

You go home feeling as though you have wasted a lot of time and decide that sitting in the library for four hours sucks. Your butt hurts and you don’t really remember what you studied. That didn’t work, so let’s go to B.

You want to study more. So you decide that you are going to sit down literally anywhere and look over your notes for 30 minutes every day, at any time of the day, for a week. So you end up studying like this for three days.

On the fourth day your timer makes you pee a little when it rings you out of a 20-minute day dream.

On the fifth day you actually end up ignoring your time and studying for 45 minutes. The following week you managed it every day, and 30 minutes doesn’t seem so long anymore. So the week after that you add 15 minutes, and the next thing you know, your tests seem easier, your homework is done a whole day before it’s due and you’re not balancing on a triangle of sleep, school and friends.

It’s actually not that complicated, and when you start slowly (emphasis on slowly) adding things to your to-do list, you’re left with this weird sensation of feeling lazy while also being surprised at your own productivity.

Beyond its simplicity, what makes Kaizen so great is that it isn’t necessarily restricted to just studying, but rather can be applied to all aspects of your life. You’ve got all this extra time from studying more effectively, for example, so why not direct that elsewhere?

Learn to play guitar so at least one person around the campfire knows Wonderwall. Start running so that when the party gets busted, you’ve put a quarter mile between you and the cops before anyone else has made it out the door.

The key to actually studying, playing guitar, running or learning other new skills is to start slow. Don’t put all your free time into one thing, but rather move up to it gradually.

Kaizen won’t turn you into some stress-free guru who forsakes school to live on a mountain top and finals are still gonna feel like pressure-filled nightmares; however, they will be noticeably easier.

When it comes down to it, it’s all about the little things, and the best part of Kaizen is that when you get your grades back you’ll be left with a peaceful, easy feeling.