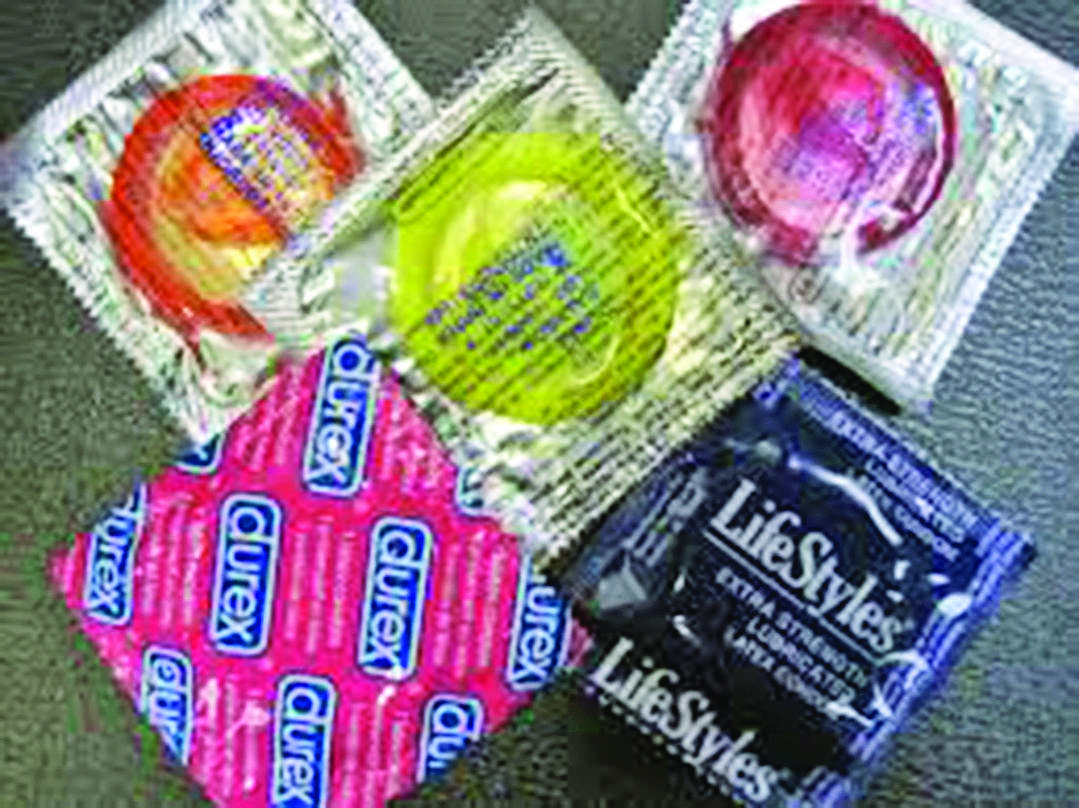 When was the last time you talked about sex? We live in a world where “that’s what she said” jokes and the media warp our perceptions about how we should talk about sex. It is important, however, to have honest and informed conversations about sex with your friends, parents, or a doctor. Did your conversations about sex ever touch on the topics of safer sex, sexually transmitted diseases, and getting tested? Planned Parenthood is here to remind you to do just that in honor of STD Awareness Month which lasts for the entire month of April.

I have been working with a grassroots organizer of Planned Parenthood to start a VOX on West Chester’s campus. VOX is a club that is affiliated with Planned Parenthood. The purpose of this club is to educate the campus community about reproductive health and rights.

Ever since I started working on starting a VOX on West Chester’s campus, I have actually been surprised at how many people I have met that still do not have accurate information about the importance of getting tested for sexually transmitted diseases (STDs). Some people think getting tested is painful, time-consuming — or even unnecessary; however, none of those things are true. In fact, getting tested is painless, easy, and quick — and anyone who is sexually active should get tested on a regular basis.

April is STD Awareness Month, so it is a good time to set the record straight. Here are some facts on STDs and STD testing:

STDs are a real threat to the health of young people Half of the 20 million STDs each year occur in people under the age of 25, even though young adults make up only 25 percent of the sexually active population. In 2012, 70 percent of all newly diagnosed chlamydia cases were among people under 25 (over a million new cases). And young adults account for the largest percentage of new HIV infections in the U.S. each year.

Getting yourself tested for STDs is one of the most important things you can do to protect your health. STDs, if not treated, can lead to serious health outcomes like an increased risk of cervical cancer and infertility.

Getting tested is easy, quick, and painless. Rapid HIV tests, for example, can provide results in 20 minutes from just a swab inside the mouth. For other tests, all you have to do is urinate in a cup. No needles necessary.

You cannot tell by looking at someone if they have an STD. You could have an STD and not even know it! Many STDs cause no symptoms at all: for example, 75 percent of women and 50 percent of men with chlamydia have no symptoms. And on average, people with HIV do not develop symptoms for 10 years. So the only way to know your status for sure is to get tested.

The good news is that most STDs, including HIV, are treatable, and many are curable. The sooner you know your status, the sooner you can get treated. Not all medical checkups include STD testing — so unless you ask to be tested, do not assume you have been. It can be as easy as asking your doctor, “Should I get tested for STDs?”

Getting tested is important for your sex life. Because many STDs show no symptoms, you or your partner may have an STD from a previous relationship and not know it. You can take care of yourself and your partner by talking about getting tested before you start having sex. Some conversations may seem awkward to have, but they are important for protecting your health, and that of your partner.

Contrary to the myth that condoms make sex less pleasurable, men and women both rate their sexual experiences just as pleasurable when they use condoms as when they do not. By using male or female condoms, you are ensuring that you are engaging in safer sex and are taking the necessary precautions against transmitting or receiving sexually transmitted diseases.

Convinced yet? On campus, we have a Women’s Center and a Health Center that you could go to with all of your questions and concerns about STDs and safer sex. Also, there is a Planned Parenthood right in town that regularly administers STD tests, along with other services. Visit PlannedParenthood.org to contact your local Planned Parenthood health center for STD testing, treatment, and sexual health information to help you take charge of your sexual health. Keep yourself healthy by making STD testing a routine part of your health care checkups, it is a basic part of taking control of your sex life and staying healthy for the long run.

Stephanie Frasca is a third-year student majoring in communicative disorders with minors in psychology and linguistics. She can be reached at SF767711@wcupa.edu.