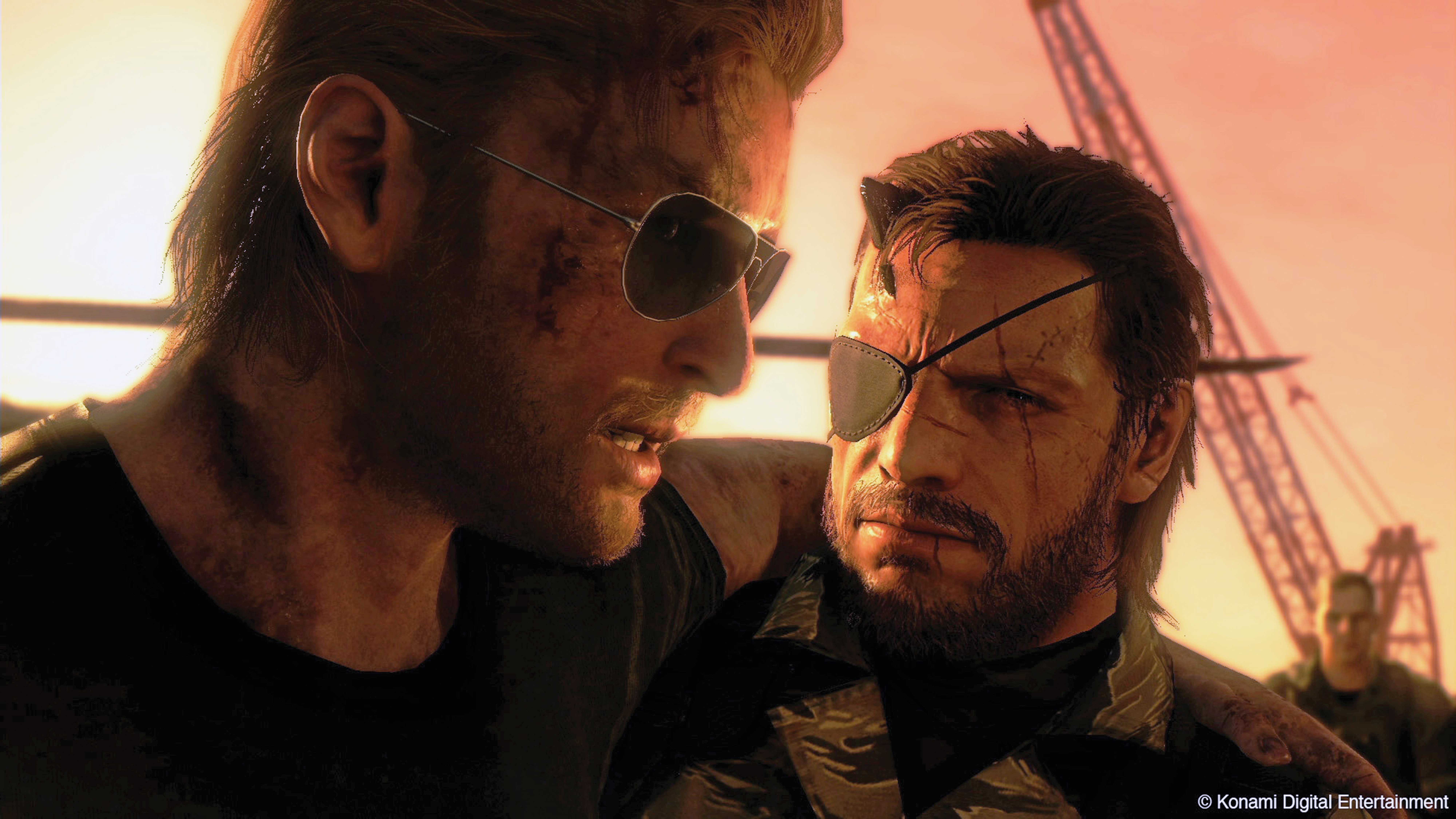 Gamer buyers have been understandably divided on shelling out nearly full price for creator Hideo Kojima’s stealth-based, franchise sequel, “Metal Gear Solid: Ground Zeros.” As it stands, the game is actually a prologue to an even bigger title that will most likely be released in the first quarter of 2015 called “Metal Gear Solid: The Phantom Pain.” Initially accused as a glorified demo and cash grab by Konami, Ground Zero’s was given a $39.99 price mark before it was lightly cut down to a mere $29.99 due to public disapproval. Thurs., March 18, Ground Zeros was released in both for physical retail for $29.99 and digital download for $19.99.

Standing as a sequel to both “Metal Gear Solid: Peace Walker” and the remarkably revered Cold-war epic “Metal Gear Solid 3: Snake Eater” (the peak of the series), the narrative follows fallen hero “Big Boss/Snake,” voiced by “24’s” Kiefer Sutherland, a disavowed American solider who is deceived by his country and in result, forms a private military off the coast of Colombia known as Militaires Sans Frontières (Soldiers Without Boarders). Your mission is to extract “Chico” & “Paz,” two of Snakes former associates who served under his private militia and are now being interrogated in a heavily guarded Cuban base called “Camp-Omega.” Their captor is a horribly disfigured man of unknown origin who claims to have a history with Big Boss.

Getting the bad out of the way first, the rumors are true, most sources have confirmed Ground Zeros, depending on the way the user plays it, can be beaten in under a measly two hours. The good news is that it hardly matters. In addition to multiple Side Ops at the players disposal after they’ve finished the campaign, Ground Zeros comes chock-full of imaginative paths and diversified strategies to completing your goals. Can’t find your way into an enclosed area of the headquarters? Start using your brain and get creative, as there are numerous ways for tasks to be accomplished. Surrounded in torrential downpour at a prison facility enclosed by steep mountains, “Camp-Omega” is an ample estate that offers never-ending exploration among its routine, maximum-security lockdown. Every nook and cranny can be searched to the most minuscule sectors and that is where the meat of the game lies. I’m indecisive on whether it can be classified as a sandbox or open-world game, but the remodeled Guantanamo Bay look-alikes hub space is sizable and impressive.

Surveillance and enemy AI is more challenging then it’s ever been. The days of hiding in plain sight to thickheaded, blind patrol guards are gone. They’ll now spot you over an extensive stretch from painfully radiant watchtowers and glowing searchlights. Expecting them to be somewhat oblivious as they’ve been in past releases, when I snuck up behind a patrol guard too fast to knock him out, I was startled when the enemy turned around at the sound of my footsteps and called for back-up faster then I had time to tranquilize him. The sound of sirens and the compound alarms was equally nerve-wracking. Once you’re spotted, good luck alleviating your presence to an unalarmed state or even surviving for that matter. Snake also has a number of bond-esque gadgetry in his arsenal, all made easily accessible by the new inventory system. Taking a few hints from Peacewalker, Ground Zero’s follows a similar configuration in control scheme that differs from its predecessors.

This is the second title Kojima has put out under the new cross-platform Fox Engine, and wow does it look phenomenal. If you want to experience the best bang for your buck, the PS4 console is unquestionably the superior version. Rendered in 1080p and running at 60 frames per second, the textures are cleaned of impurities and the game flows in marvelous fashion. Kojima has even praised the PS4 saying “Since it does it a little better than other hardware, the image quality of the PS4 is the most beautiful. It’s the closest to the photorealistic quality we are aiming at.” The Xbox One takes a respectable second place, with the latter two last-gen consoles getting an understandable downgrade mostly seen in draw distances.

Series newcomer Kiefer Sutherland is justifyingly fitted for the tortured mercenary role of Big Boss. Any naysaying skepticism fueled by Internet speculation was eased upon hearing the man perform. While the voice of David Hayter will always be “Solid Snake,” Kojima has chosen the right moment to draw a line, making the distinction that they are separate characters entirely. In addition to providing some astounding facial animations that wholly fulfill the notions of what it means to be next-gen, Sutherland’s voice acting left me with no complaints, other a slight disgruntlement that he was only given so few lines.

However, there are a few glaring omissions and minor gameplay nuances within Ground Zero’s that can’t go without being addressed. The new regenerating health system is over-simplified and insulting. Rations, which were once was a series staple, have been discarded for familiar, over-conventionalized scheme regularly observed in Call of Duty and other dull first-person military shoot’em ups. The health system is the most urgent issue Konami must devote their focus on before the release of “The Phantom Pain.” Codec Calls are also missing. Alternatively, players will be fed Intel through spontaneous moments of conversation by second chief in command, Kaz Miller. It just doesn’t feel right. Furthermore, a slow-motion feature in which the player has time to react before the enemy spots him and goes on alert has been implemented. It makes the game significantly less challenging, but can be easily removed by switching it off in the under the options setting. And the final jarring exclusion, the legendary cardboard box is nowhere to be found! These headache-inducing alternations are made more bearable by how strong the rest of Ground Zero’s holds up. New features include; Rondevueing to a called in chopper that air lifts the player from the mission area, vehicle transpiration, progressive CQC combat and newly implemented stealth mechanics such as jump/dodge that’s so cool players will find it hard to keep their finger off the button.

Clearly just a smaller fragment of a substantially larger project (“The Phantom Pain”), Ground Zero’s is a short, but sweet taste of good things comes. Its quality over quantity exhibition will be a fulfilling experience to long-time series veterans, that’ll tide them over for the time being. With several contrasting tactical approaches to take for both the main story-line and Side Ops, there’s enough here to keep even the most hardcore gamers occupied for a good deal of time. Its convoluted political conspiracies continue to add on to the Metal Gear Solid mythology. All of cut-scenes are gloriously cinematic and lengthy as they’ve always been, with the concluding final half an hour taking a much darker, more provocative storytelling tone. Some may feel they’ve opted into a raw-deal with in regards to the price tag, but the majority of players will find their money and time well spent.

Rob Gabe is a third-year student majoring in communication studies. He can be reached at RG770214@wcupa.edu.