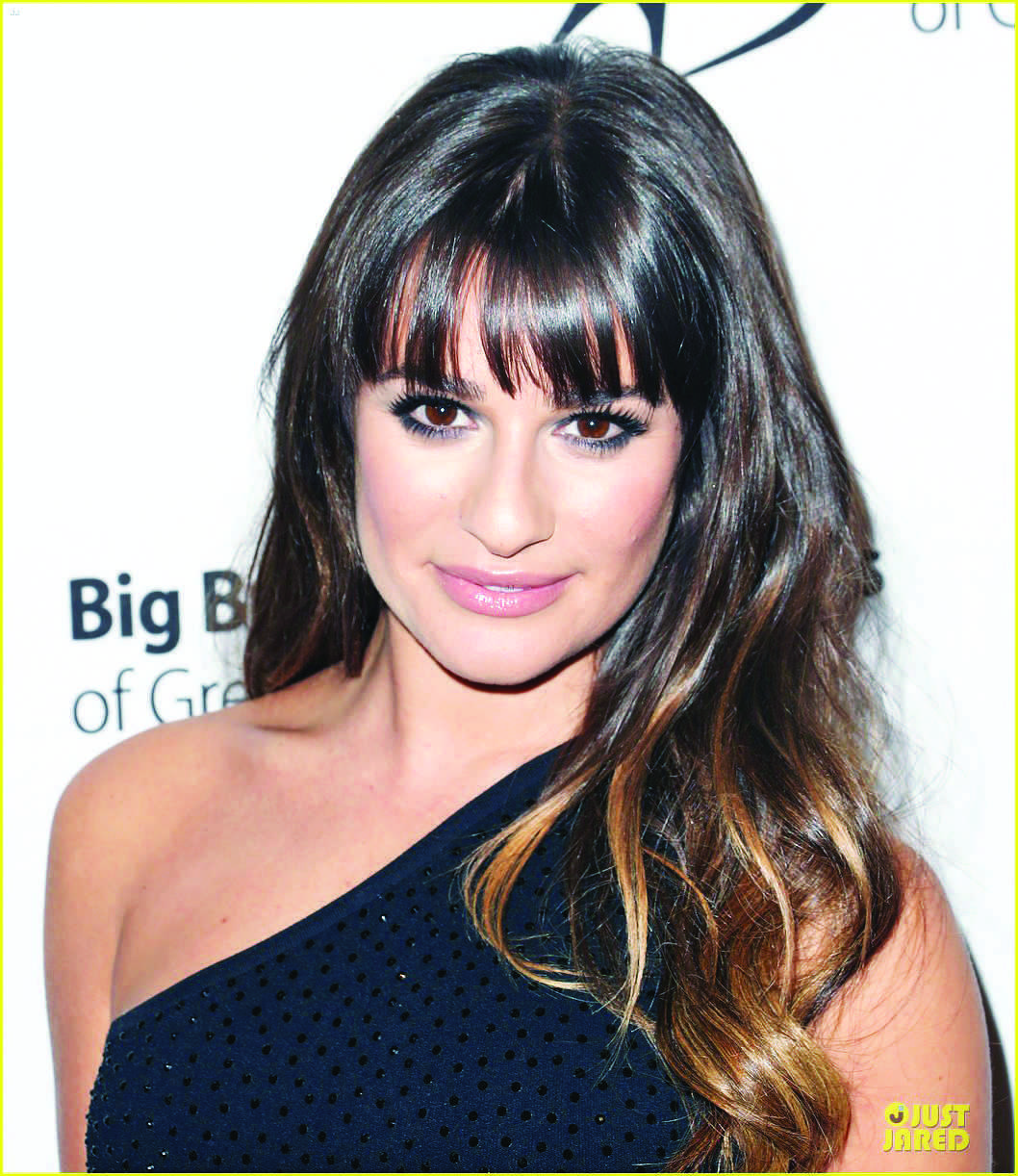 Lea Michele is best known for her role as Rachel Berry on the hit musical TV show “Glee.”  Before her career on “Glee¸” Michele wowed on Broadway in the show “Spring Awakening.”  On her debut album, “Louder,” out March 3, Michele mixes her pop background with her musical background to create a worthwhile, if underwhelming, album.

“Louder” begins with lead single, “Cannonball.”  In interviews, Lea Michele has related the song to her grief over her “Glee” co-star and boyfriend, Cory Monteith’s, tragic death this past July.  “But I won’t hide inside/ I gotta get out,” she sings.  “And now I will start living,” she declares during the chorus.

A touching lead single, with a catchy beat and a memorable chorus, it acts as a prime example of the only real problem with Lea Michele’s album.   This song, like many of the ballads on “Louder,” lacks passion.  Many critics have stated that Michele’s voice is “too perfect” to make her a successful pop star.  Her impeccable vocals are not, however, the root of the problem.  While Michele claims a personal connection to the song, she did not write it.  Her perfect vocals render the song ineffective, because there is a noticeable lack of emotion behind the song.

When not singing ballads, Michele attempts upbeat, club-style songs.  In the impressive, “On My Way,” Michele offers up the most interesting lyric of the album, singing, “My heart’s too drunk to drive” over a club beat.  Destined for a remix, the song shines.  Unfortunately, the remaining upbeat songs fall flat, feeling like a leftover song from a Demi Lovato or Kelly Clarkson album.  Many of them, like “Don’t Let Go,” could have been cut, as they neither help nor hurt the album.  Title track “Louder,” though boasting an inspirational theme, sounds too thematically similar to other songs on the radio right now to be a breakout hit.  “But I just wanna hear your voice/don’t be afraid/why don’t you scream a little louder,” she sings, echoing the messages of Katy Perry’s “Roar,” Sara Bareilles’ “Brave,” and many other songs.

Though many tracks end up feeling like leftovers and like anyone could be singing them, Michele’s vocal talent cannot be denied.  On “Battlefield,” a soaring ballad, Michele sings about a relationship gone wrong.  “What seemed like a good idea has turned into a battlefield,” she sings.  Her vocal control makes her Broadway background obvious, her emotion ends up shining through, and the song is incredibly successful.

Michele co-wrote the album’s ending ballad, “If You Say So,” with Sia Furler.  As Sia has written much of the album, the ballad fits perfectly with the rest of the album.  “If You Say So” is her tribute to Cory Monteith, and with every heart-breaking note, the ballad screams with grief. Michele sings, “It’s been seven whole days/without your embrace” about Cory Monteith’s passing.  Referencing his last words, she sings on the chorus, “It was just a week ago/when you said ‘I love you girl’/I said ‘I love you more’/then a breath, a pause/you said ‘If you say so’.”  Emotional and grief-filled, the ballad ends the album showing the full range of Michele’s writing and vocal talent.  Fans are sure to buy “Louder” to support Michele during this hard time in her life, but even those with who are unaware of the story behind the song are sure to feel the emotional impact of the grief.

Overall, “Louder” demonstrates Lea Michele’s vocal talents, and the stand-out tracks make it worth buying if you are a fan.  But for some, it might be best to just go to iTunes and purchase those tracks individually.