Is the time right? 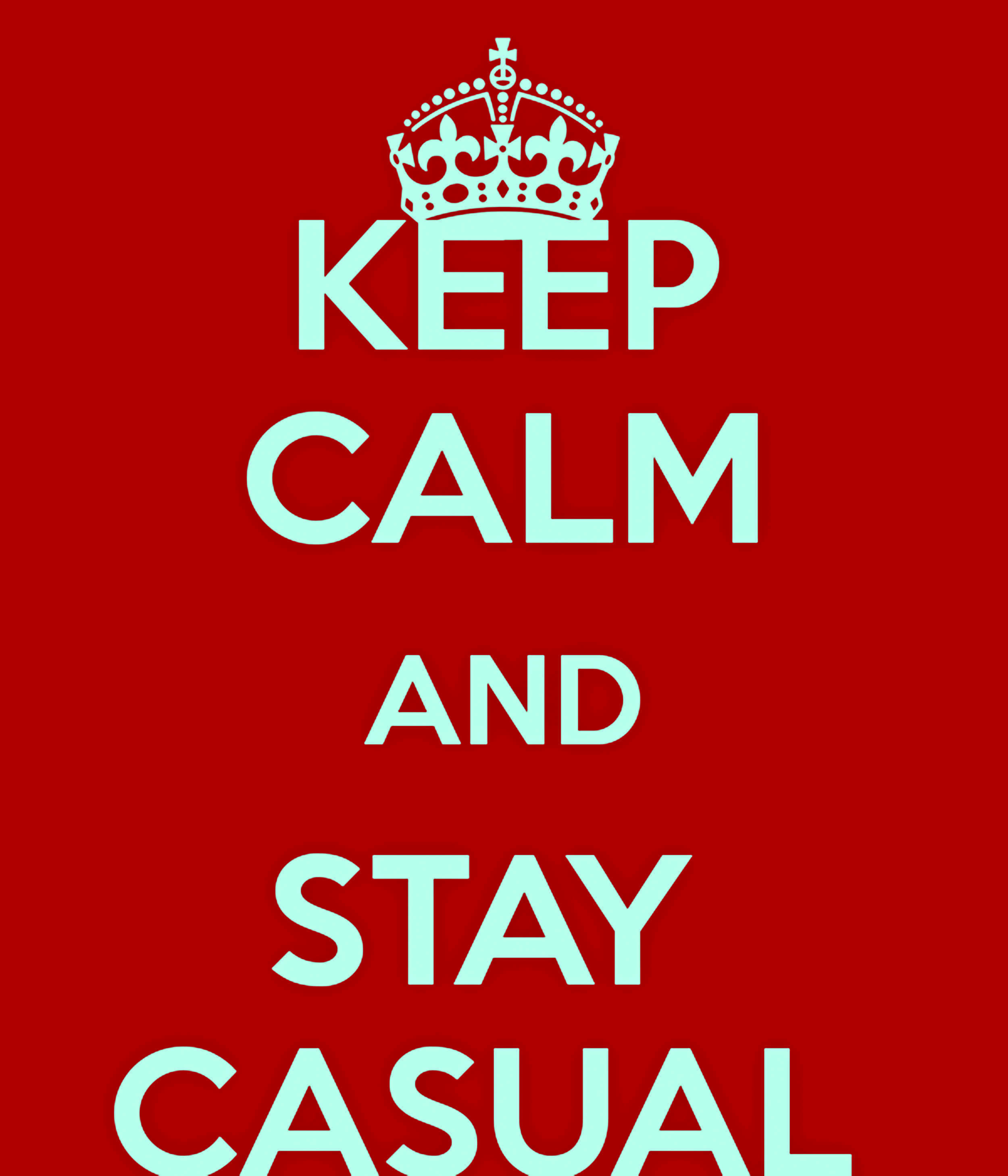 I usually go about writing “So It Goes” by mentioning things that I did or that happened to me over the past few days. After a semester of churning out weekly articles, I began to get stuck in this pattern of including the same things in all of my columns. Writing an article every week turned into looking at a checklist of the usual events I attended those past couple of days (like a documentary or a sports game) and then filing them in to some relevant, chronological order. I was lacking the very thing that I was required to have in my pieces in the Op-Ed section of the Quad: an opinion –my opinion.

So for the last two weeks, thanks to the mini break the Quad had, I took a more in-depth look at the things around me. I focused in on instances, people, and events with a narrower eye in hopes of finding a source of inspiration for this next column.

And the one thing that really stuck out to me, no doubt because Valentine’s Day had just been celebrated; was the topic of relationships, specifically the romantic ones. I noticed the varying “degrees” of romantic relationships here at West Chester, sometimes at a distance, casually noticing couples on campus, and other times closer, talking with friends who are currently with someone. After some thought on the subject, I came to the conclusion that serious, romantic relationships are a great thing to have while in college, but should be saved for sophomore, junior, and senior year.

I figured that there are a few key reasons that your freshman year of college shouldn’t be burdened with the often heavy and intense weight that a serious relationship could bring.

1)Being thrust into a new environment like college can add a lot of anxiety and stress to your plate that wasn’t there before. New surroundings, new teachers, new responsibilities, I mean, the list can go on and on. Adding a romantic commitment in to that pile means that you’re taking on a lot more than you might be able to handle. It’s best to keep your plate light your first year here.

2) The amazing thing about life here at WCU for me so far has been being able to grow into the person that I’ve always wanted to be. Now that I’m here by myself without any parental restrictions or rules to abide by, I finally have complete freedom to make my own life decisions and choices. That’s the beautiful thing about being at college; you can find yourself as an adult. Freshman year is a crucial time to try as many new things as possible, really learn about who you are, and just have some fun in the process. In short, save all the serious stuff for later!

3) Finally, I believe serious relationships are best when saved for the “upperclassmen years” because the first year of college should be carefree. There are so many opportunities to meet new friends and possible flings during freshman year, whether you find them in your dorm building, gen. ed. class, or just at a party. Your first year should be about meeting as many people as you can and making a lot of friends and acquaintances. And who knows? Maybe one of those casual friends may turn out to be a serious contender for a romantic relationship sometime down the road.

Sure, there are those certain freshman exceptions that we all see around campus who are in a long-term relationship and are able to make it work out. All the more power to them! But if you want my opinion, keep it casual for the first year and save the serious stuff for later. Till next time, so it goes.