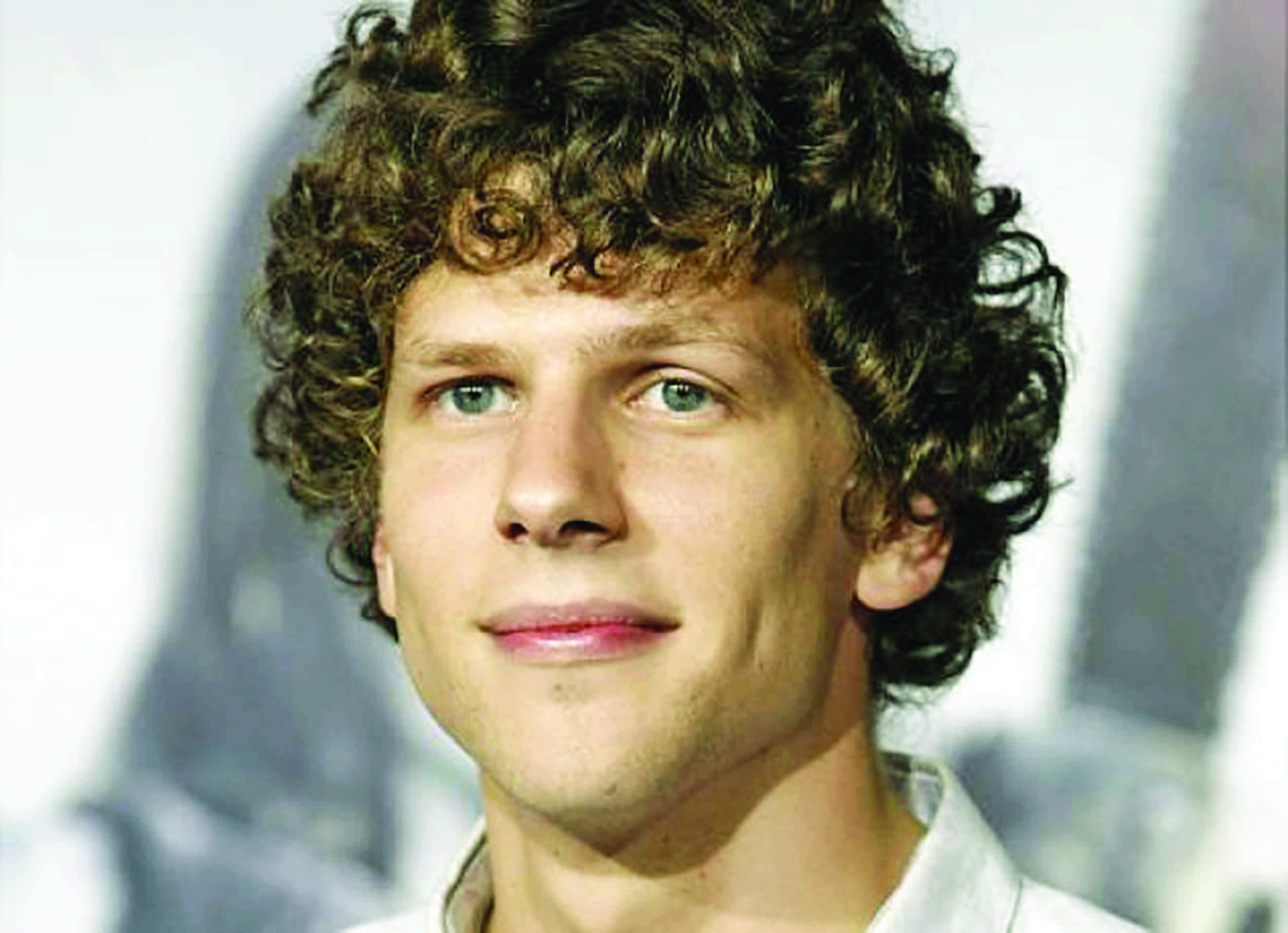 It’s a bird, it’s a plane, no wait it’s Jesse Eisenberg? The new, highly anticipated Batman/Superman movie made two key additions to their cast. One of the members cast was Superman’s archenemies Lex Luthor, the other being Batman’s faithful butler, Alfred Pennysworth. Alfred will be played by Jeremy Irons, recognizable for his voiceover work in the Lion King, among other things. Eisenberg, 30, most notable from the Social Network and Zombieland, will embrace the villainous sociopath that is Lex Luthor. The casting choice caused a Twitter backlash that matched the same apoplectic attitudes when Ben Affleck was announced to play Batman.  And some may argue with good reason, since it was quite a bizarre casting choice. Eisenberg, who might just have the most hair for any man in Hollywood, will likely have to shave it all off to play the bald Lex Luthor. A myriad of fans were really hoping for Bryan Cranston to be picked for the role, since he did a superb job playing on the anti-heros in Breaking Bad. Fans took to Twitter with the slogan “Heisenberg over Eisenberg”. While the choice is bizarre, let us not forget how we thought Heath Ledger was too young, and not the right fit to take on such a prominent role as the Joker, one that was last played brilliantly by Jack Nicholson. But Ledger fit the bill, as he played it to perfection, eventually winning an Oscar for his work.

DC, for the most part, has dropped the ball on most of their projects, with the exception of the Batman movies, which were some of the top grossing movies of all time because they were high quality cinema and portrayed a more realistic version of Batman. But all the other DC movies have been dull and unfulfilling. For example, the Green Lantern movie was a missed opportunity, since it was corny and lackluster. DC had the perfect opportunity to market a Justice League movie, but seemingly couldn’t get the pieces to fit. They should take some notes from their rivals over at Marvel, who have been doing it right all along, with movies like Spiderman, X-Men, Thor, Ironman, The Hulk, and Captain America, among others. As a result of putting good quality movies together, they were able to produce the top grossing film of all time, The Avengers, which was immensely entertaining to watch. Marvel will also be coming out with a movie this summer, which will combine all the X-Men universes together, something comic book fans are anxious to see. However, DC has made some audacious casting moves for their newest flick, but sometimes we are too soon to jump the gun. Perhaps, the arbitrary choice of Eisenberg will spark a new trilogy that will be DC’s prime staple, or maybe it will flop. We’ll just have to wait and see. Fans would sure like 2015 to come here faster than a speeding bullet.