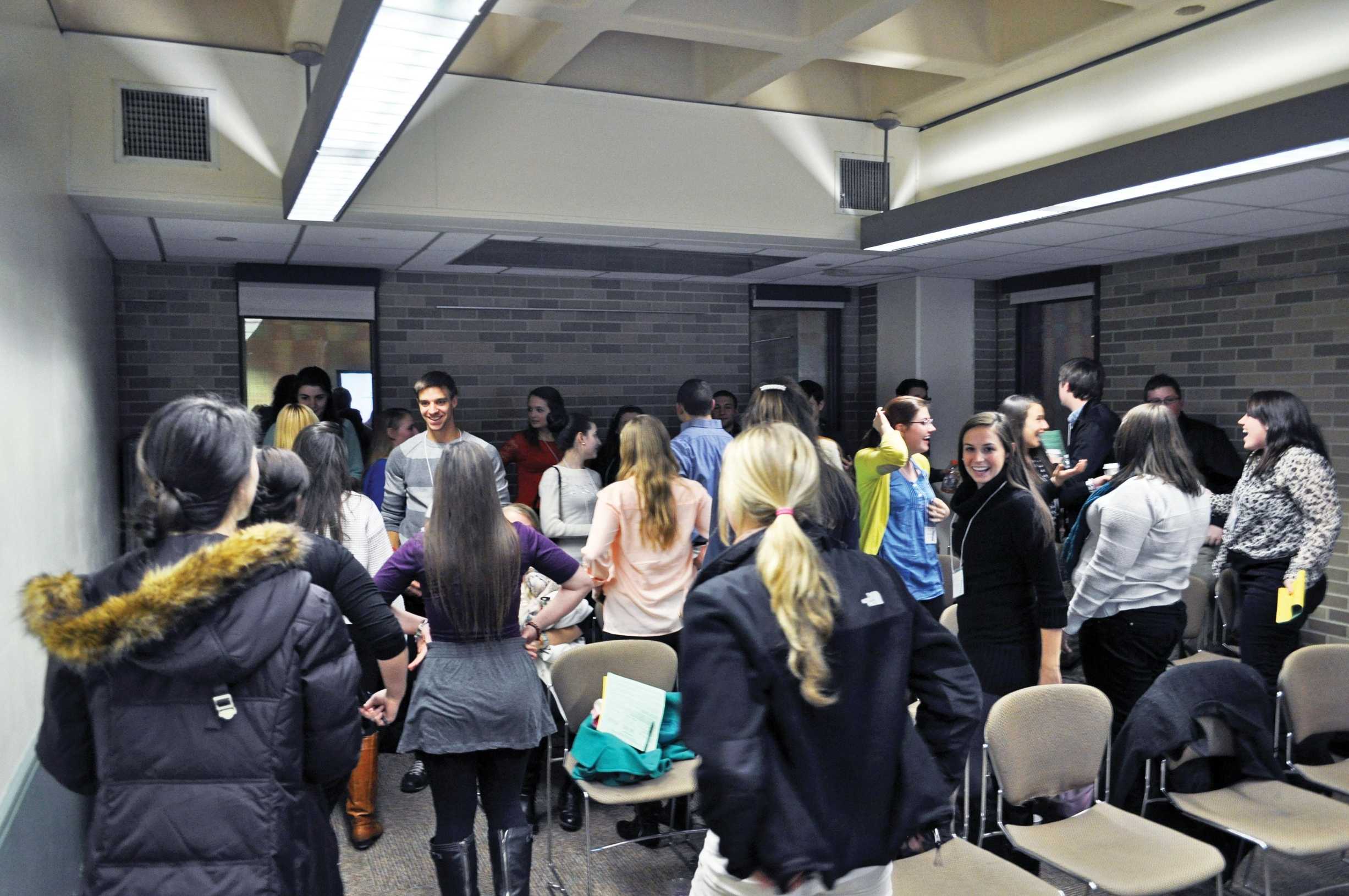 On Feb. 22, West Chester University hosted the 26th Annual Leadership Experience: Climbing the Ladder of Leadership at the Sykes Student Union. The event was sponsored by State Farm, the Lead Dev. Fund, the WCU Alumni Association, L.E.A.D., and S.G.A.

The conference began with registration around 2:30 p.m. Registration was immediately followed by the keynote speaker of the evening, Corey Ciochetti, Ciochetti is an ethics professor in the Daniels College of Business at the University of Denver. During his speech, Ciochetti spoke about the time it took for him to figure out what he really wanted to do. He admitted to originally only being interested in making money. After graduating with a law degree from Duke University School of Law, a master’s degree in religious studies and two bachelor’s degrees in finance and economics, and beginning work at a prestigious law firm, he realized that this career was not what he wanted to do. Ciochetti advised students to think about what they would do for free, and that should be their chosen profession. Ciochetti continued his speech by talking about ways to live a happy and fulfilled life. After speaking for an hour and ending with a thunderous round of applause, students moved from the Sykes Theater to eat dinner in the Sykes Ballrooms.

After the students enjoyed a free catered dinner and dessert in the ballrooms, they moved on to the first of three sessions, which took place in many different locations around the Sykes Student Union. There were a number of sessions scheduled in a block, with ten sessions scheduled during each time period. Students could choose one event from each block to attend. The choices were specifically noted with for those most appropriate for new leaders, seasoned leaders, executive board members, and presidents and treasurers of organizations, but participants were encouraged to attend any of the sessions that interested them. Some of the examples were “Interviewing Skills for Leaders,” “What Happy Leaders Need to Know,” “Power With, Not Power Over: Resolving a Conflict,” and “Your Pyramid of Success.” The presenters of each session had a myriad of professions and backgrounds, many of whom were WCU faculty, staff, and alumni.

“The leadership conference was really helpful in inspring me to continue being a student leader on campus,” said participant Paige Wolst. “It helped motivate me to make a positive impact here at West Chester.”

After the final session ended at 9:00, students reconvened in the Sykes Theater to pick up their free t-shirts and have the chance to win numerous door prizes. Some of the prizes raffled off were SSI bookstore gift certificates, RamBucks, a Kindle Fire, and iPad, and numerous restaurant gift cards.

The raffle marked the end of the conference, but even students who didn’t win anything left with a t-shirt and a new understanding of what it means to be a leader at West Chester University. 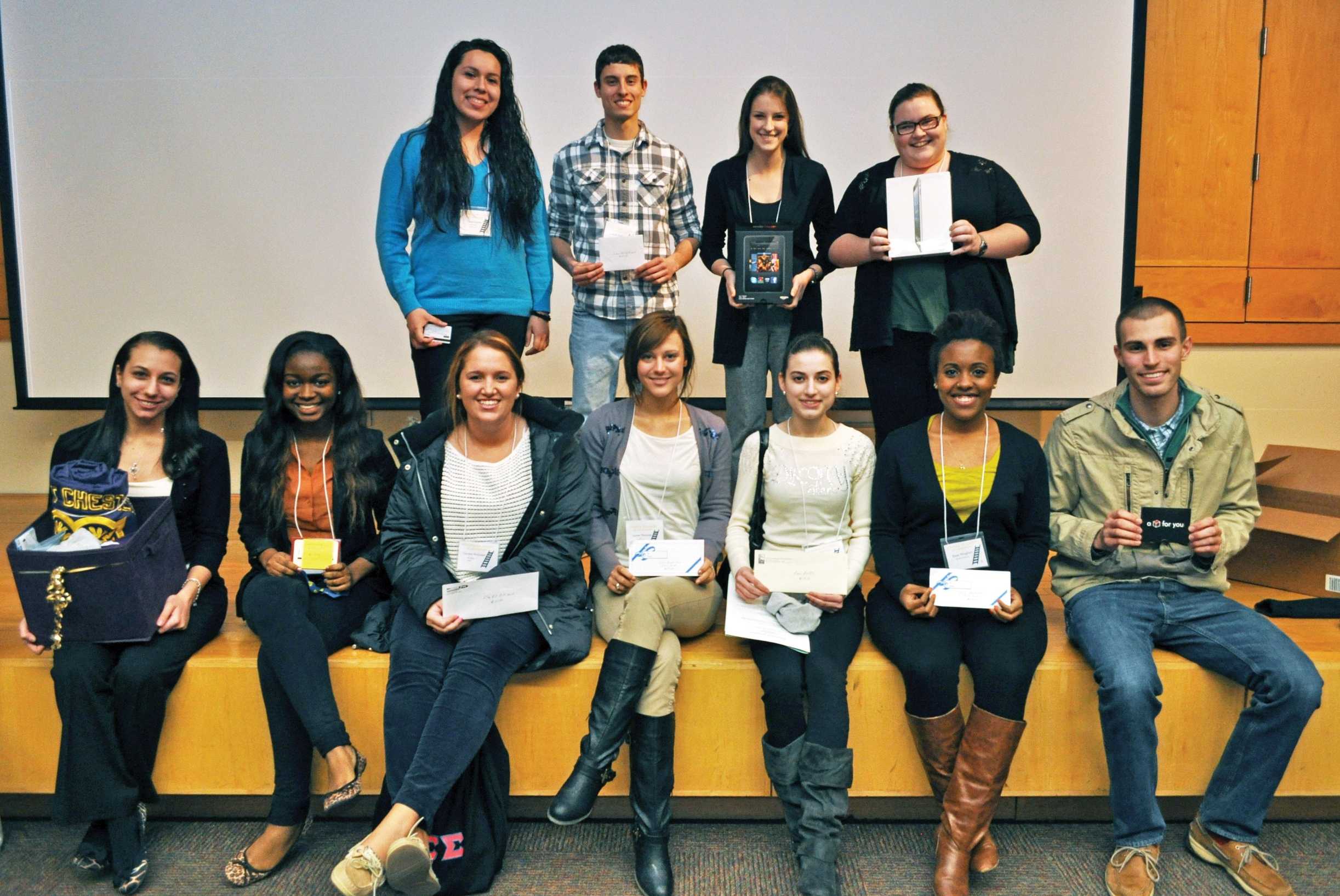