Wendle relishes oppurtunity to play in front of friends and family 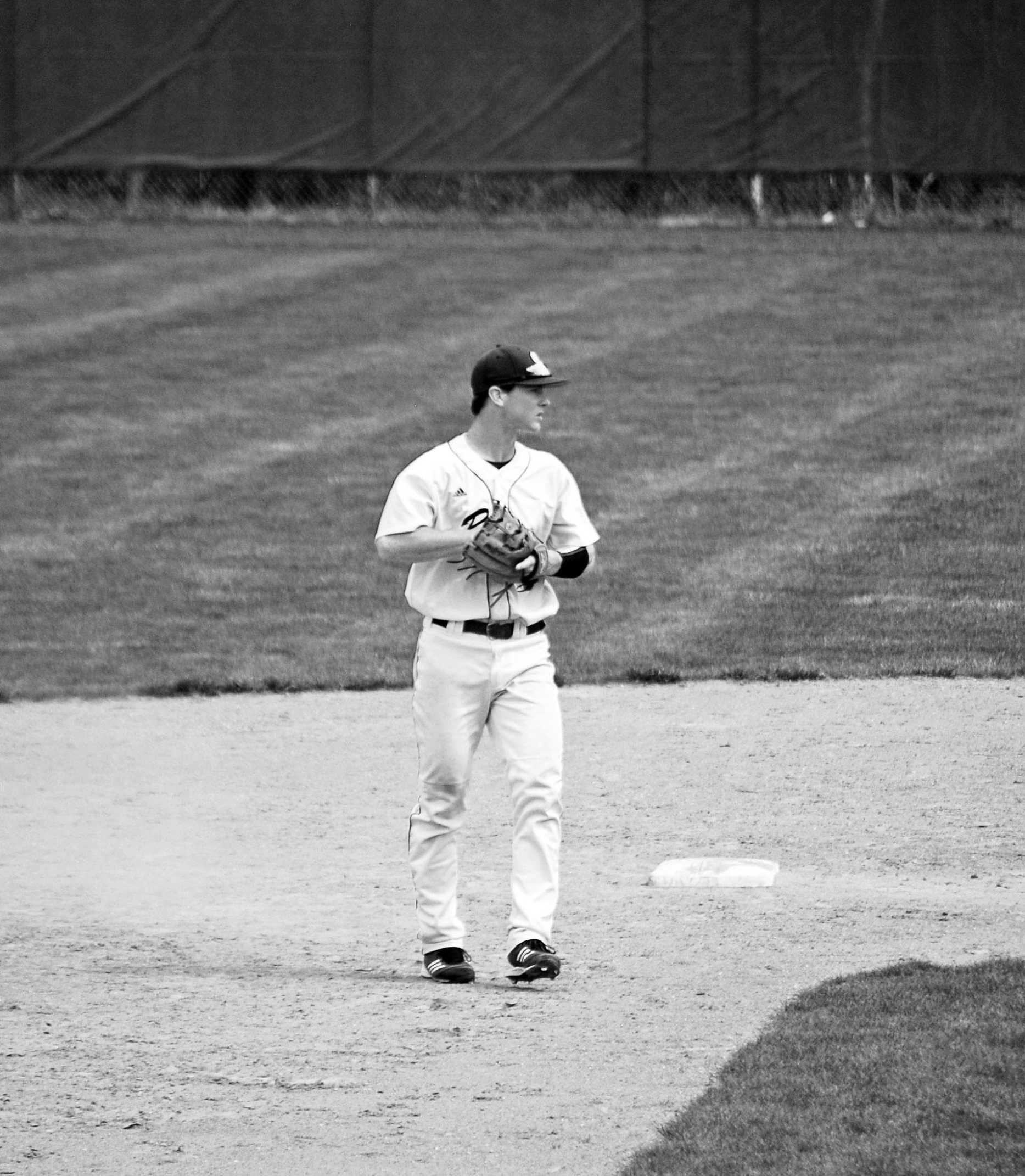 Former West Chester second baseman Joe Wendle has been to a lot of different cities since becoming a professional baseball player for the Cleveland Indians organization last year. The long bus trips synonymous with Single-A baseball have taken him all over the Eastern part of United States. From Brooklyn to Myrtle Beach, and Vermont to Carolina, Wendle’s career has taken him to some different, and even unfamiliar places.

But on April 14, for the first time since signing his contract last June, a road trip brought Joe Wendle home.

When the Carolina Mudcats-the Class A advanced team of the Cleveland Indians-set out for a three game set with the Wilmington Blue Rocks, to continue their road trip that began down south, Wendle knew it was going to a special series.

Wilmington is just 35 minutes from West Grove, Pa., where Wendle grew up and attended Avon Grove High School. It is even closer to his alma mater, West Chester University, where he played four years and won a national championship with the Golden Rams before being selected in the 6th round of the 2012 MLB draft.

Minor league baseball players do not get to see their families much during the season. There are few off-days, and many times players are with teams located far away from their hometown. You had better believe his friends and family were not missing this opportunity to see Wendle, and to see him in action.

“My first at bat there in Wilmington my name got called and half the stadium was cheering for me,” Wendle said. “That was really just great to be able to come home and play for everybody that supported me throughout and it was really a great feeling.”

He also got a chance to visit with his teammates and coaches from West Chester, and took the opportunity to give his old teammates some advice as they try to fight their way to a second straight NCAA Division II championship.

“With any season, they have their ups and downs, and basically I was just telling them to do whatever they did that got them to where they are,” Wendle said. “It’s a good group of ballplayers, great coaches-the staff there is excellent-and if I could tell them any [more] advice it would just be to continue to play hard. They have a lot of talent and they’re working hard, I know they are.”

But by far the best part of Wendle’s visit was being able to spend time with his family after Wednesday’s matinee finale. He even got to go back to Avon Grove to see his brother play in his high school baseball game.

“I [got to] encourage him at my old high school, so I enjoyed that,” Wendle said. “I got to see my sister-in-law and niece for a couple of hours, my brother Ben, both my parents, my grandma… Just being able to see everybody and spend time with them in the middle of the season is something a lot of ballplayers don’t get the opportunity to do, so I’m very fortunate.”

Whether it was his teammates, coaches, family or friends, those who came out to the games at Crawly Stadium to see him play were treated to vintage Joe Wendle baseball.

In the three games at Wilmington, Wendle was 6-for-12 with a double, RBI and four runs scored. The series was a microcosm of Wendle’s year so far. He is hitting .442 with nine runs, 9 RBI, 8 walks, a homer, four doubles and a .509 on base percentage in his first 12 games this year with Carolina. In fact, since his first ever professional game last June with Mahoning Valley, Wendle’s batting average has been over .300 in all but five of them.

It seems as though he has not changed at all since his days at Avon Grove and West Chester, and that is exactly why he is having such success. As Wendle moves up the minor league ranks, the players may be quicker and stronger, and the pitchers might throw harder and locate better, but one thing never changes for the 23-year-old infielder.

“Baseball never changes,” Wendle said. “From the time you are six until you are 26. As long as you don’t let the game speed up on you, it’s the same exact thing. It’s just a matter of finding what works for you and sticking with it.”

“I got to see him [in Wilmington], I went to all three games,” West Chester head coach Jad Prachniak said. “Everything that he did well at the college level last year, he is doing well in the early part of this professional season. He continues to exemplify playing the game the right way.”

Wendle has played the game the right way since his days in high school and college, and it was fitting that his most recent road trip brought him right back near where it all began, to all the people who helped it begin. Wendle and the Mudcats left Wilmington late Wednesday, and they will not return until June 3. Until then, Wendle will move on through the vast array of minor league towns and cities, still playing his game the same way he always has, but waiting excitedly for his next road trip back home.