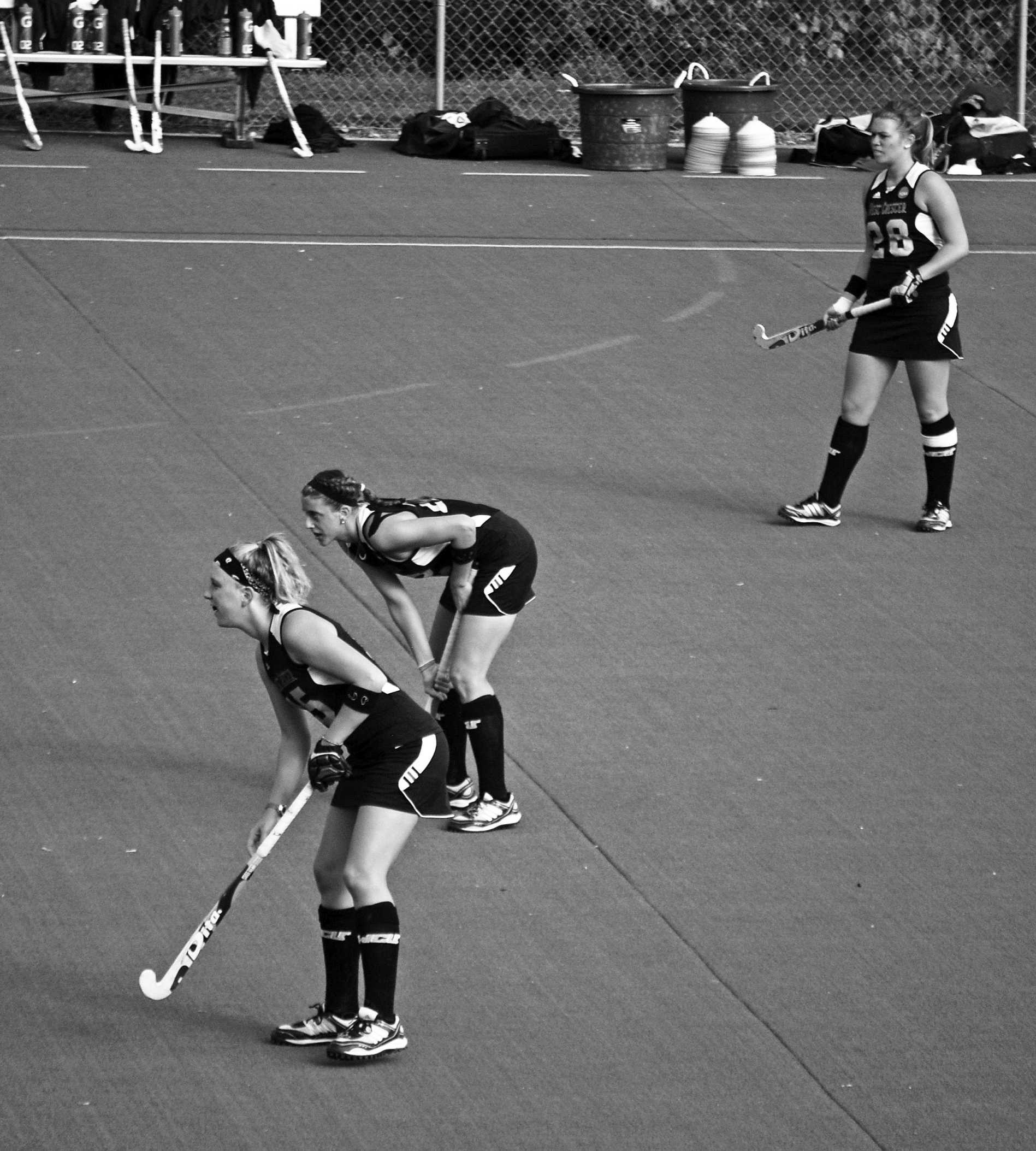 The West Chester Golden Rams began the championship weekend in Lowell, Mass. facing PSAC rival and in-state foe, Shippensburg.  Out to defend their National title from only a year ago, the Rams were on an impressive eight game winning streak leading up to the national tournament.  After winning their first PSAC championship, the Rams dismantled IUP for the third time this season, to set up a national semi-final with the Shippensburg Red Raiders.

Shippensburg jumped out to an early lead only five minutes into the game, but the Rams kept their composure and battled back.

Alexis Versak was able to tip one past the opposing goalie off a shot from teammate Kelsi Lykens to tie the game at 1-1.  Lykens was credited with the assist. Moments later, Michele Schrift scored her 24th goal of the season off a blast from in front of the net to give the Rams a 2-1 lead.  West Chester maintained the lead as both teams headed into the locker room and for the much of the second half.

It wasn’t until the 63rd minute where Shippensburg was able to sneak a goal past Kristin Arnold on a misplayed ball inside the circle to tie the semi-final matchup at 2-2.

Having the experience of being here just a year ago, the Rams remained calm and focused as the game was winding down.

With less than 90 ticks remaining on the clock, Kayla Gluchowski was able to convert the game-winning goal off a cross from Kelsey Cheek to lift top ranked West Chester into their second consecutive national championship.

“We went down a goal early, but remained composed and were able to capitalize on our next scoring opportunity,” Head coach Amy Cohen said following the victory.

Ending Shippensburg’s season for the second year in a row boosted the streaking Rams into the national championship game for a rematch with UMass-Lowell, the opponent West Chester defeated last year to win it all.

West Chester showed they were ready to go as Gluchowski put the Rams ahead only two minutes into the game off an assist from Megan Callanan.

Before the River Hawks could counter, Lykens tacked on the second goal of the game extending the lead to 2-0 and giving the Rams some nice breathing room early in the game.

It was evident the Rams had come out with a purpose as they continued to dominate the first half. Versak tipped in the third goal of the game off a shot from Stef Pirri, giving the Golden Rams a 3-0 advantage as the first half came to a close.

The first half was all the Golden Rams needed to lock up their second national championship, yet thirty-five minutes remained on the clock.  Schrift scored the fourth goal of the game only one minute into the second half, giving the Rams a 4-0 edge.

Cheek was able to add on one final goal as time ran down, giving West Chester a 5-0 victory and the largest margin of victory in the national championship since 2002.