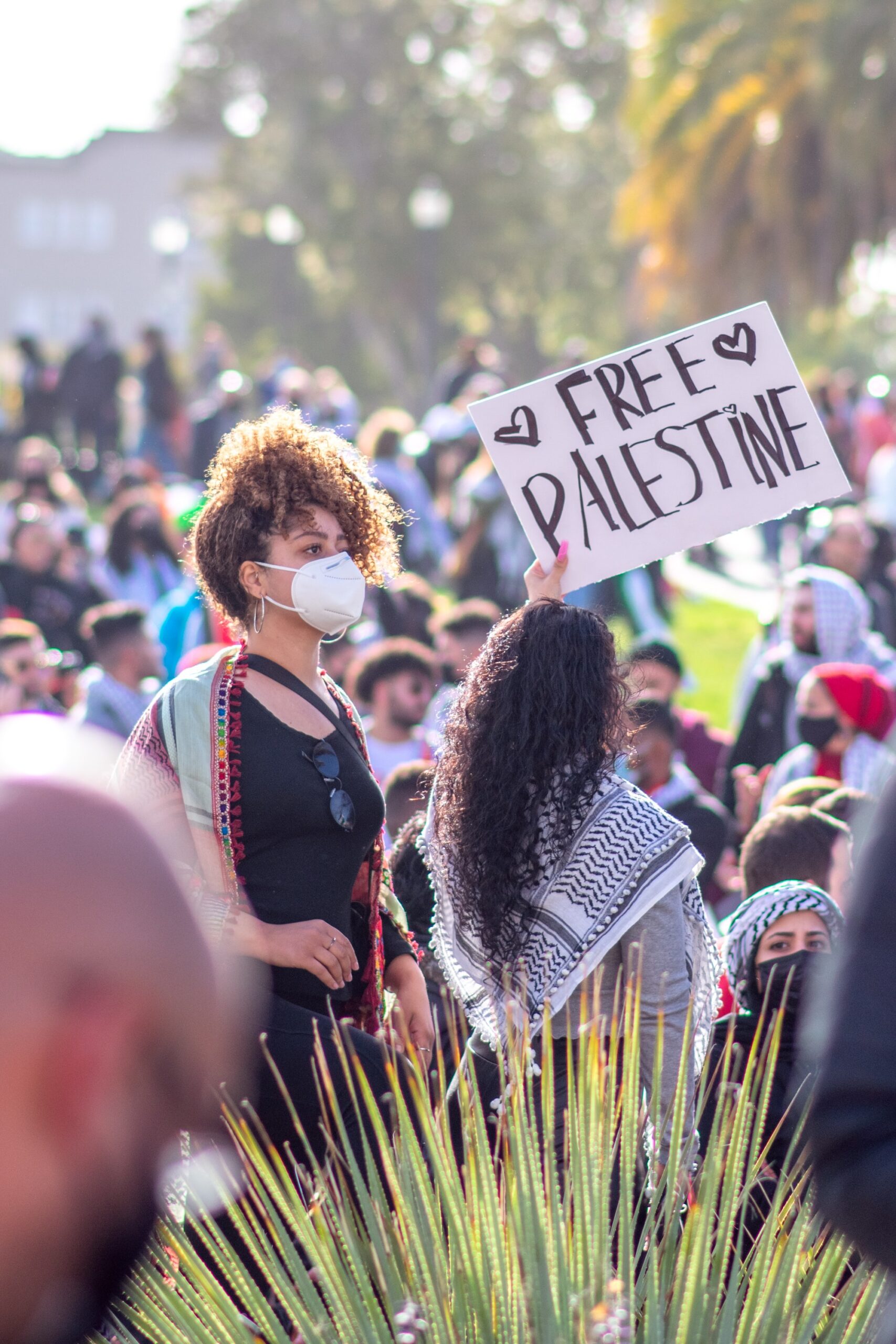 Universities love waving their morality flags, preaching about human rights and expressing their opposition to all forms of racism, oppression and discrimination through lengthy applaudable statements.

This conversation has deliberately excluded the oppression of Palestinians.

On April 29, West Chester University hosted Palestinian activist and writer Mohammed El Kurd, who became a prominent voice for Palestinians amidst Israel’s continuous efforts to dispossess him and other families from their homes in the Sheikh Jarrah neighborhood in May 2021.

Whenever El Kurd is invited to speak at a college campus, he is faced with targeted harassment calling to boycott him and protesting his presence.

What is mind-boggling about El Kurd’s situation is the lack of compassion or understanding of the Palestinian struggle.

There is a young man who is speaking up against his oppressors who could kick his family out of their home and steal it at any time, but the only apparent response to his pain and plea for justice is harassment, censorship and groundless accusations of “antisemitism.”

It is a deliberate and systematic pattern of suppression: accuse, target and harass, then pressure the administration to denounce and condemn, therefore, leading to fear and intimidation of any Palestinian advocacy.

This is a familiar scenario on U.S. college campuses where any form of support for Palestinians is faced with funded harassment campaigns.

One of those smear campaigns took place at Temple University, a few miles away from West Chester. Temple professor Marc Lamont Hill was accused of “antisemitism” after speaking up for Palestinian rights at the United Nations in 2018 as pressures and calls to fire him intensified.

Temple released a statement condemning “in the strongest possible terms all anti-Semitic, racist or incendiary language, hate speech, calls to violence…,” as the University’s President stated, “Professor Hill does not represent Temple University, and his views are his own.”

One would wonder whether Temple’s alleged values against racism, discrimination and hate speech include those that are used against Palestinians.

In another appalling attempt to suppress Palestinian stories, George Washington University’s administration canceled trauma and mental health services for Palestinian students offered by the university’s Office of Advocacy and Support after Israel’s brutal aggression on Gaza in May 2021.

This came after claims that these services are “harmful to Jewish students.”

These three incidents and countless more send a clear message to Palestinian students on U.S. college campuses: their struggles, stories, advocacy and even their basic need for mental health support are denied under the guise of “antisemitism.”

This is not a coincidence. Pro-Israel organizations have effectively pushed to bury any form of Palestinian advocacy on college campuses, attempting to equate criticism of Israel with antisemitism. Republican politician Randy Fine, who has played a crucial role in suppressing Palestinian advocacy or criticism of Israel on U.S. campuses, audaciously claimed that the Students for Justice in Palestine, a pro-Palestine student-led activism group, should be “treated the same way as the Ku Klux Klan.”

As a result of this systematic technique of intimidation, pro-Palestine advocates are criminalized whenever they speak up against Israel’s oppression and human rights violations.

Disturbingly, universities almost never attempt to understand the Palestinian perspective or question the false accusations against those who speak up for them.

As a Palestinian college student in the U.S., I have directly witnessed how educators twist and turn when it comes to Palestine, attempting to avoid the conversation and fearing they would “offend” the other side. My story and pain have constantly been disregarded. No matter what I had to say, my perspective did not matter.

I have watched the blatant double standards of university administrations throughout the U.S. through their elaborate statements condemning incidents of racism against Black, Jewish, Asian and other marginalized groups, but their deafening silence on the oppression of Palestinians.

We, Palestinian students, constantly find ourselves being pushed to the corner, told to sit and be quiet as we get lectured on how we should feel about our own oppression.

As universities pride themselves in inclusiveness and diversity, they persistently fail to acknowledge the plight of the Palestinians, banishing them from any human rights advocacy.

Will universities abolish this Palestinian exception narrative? While this is unclear, pro-Palestine students are courageously rising above their universities’ enabled suppression and censorship, risking becoming the next targets of smear campaigns.

Until universities include Palestine in their human rights conversations, their carefully written solidarity statements will remain incomplete.