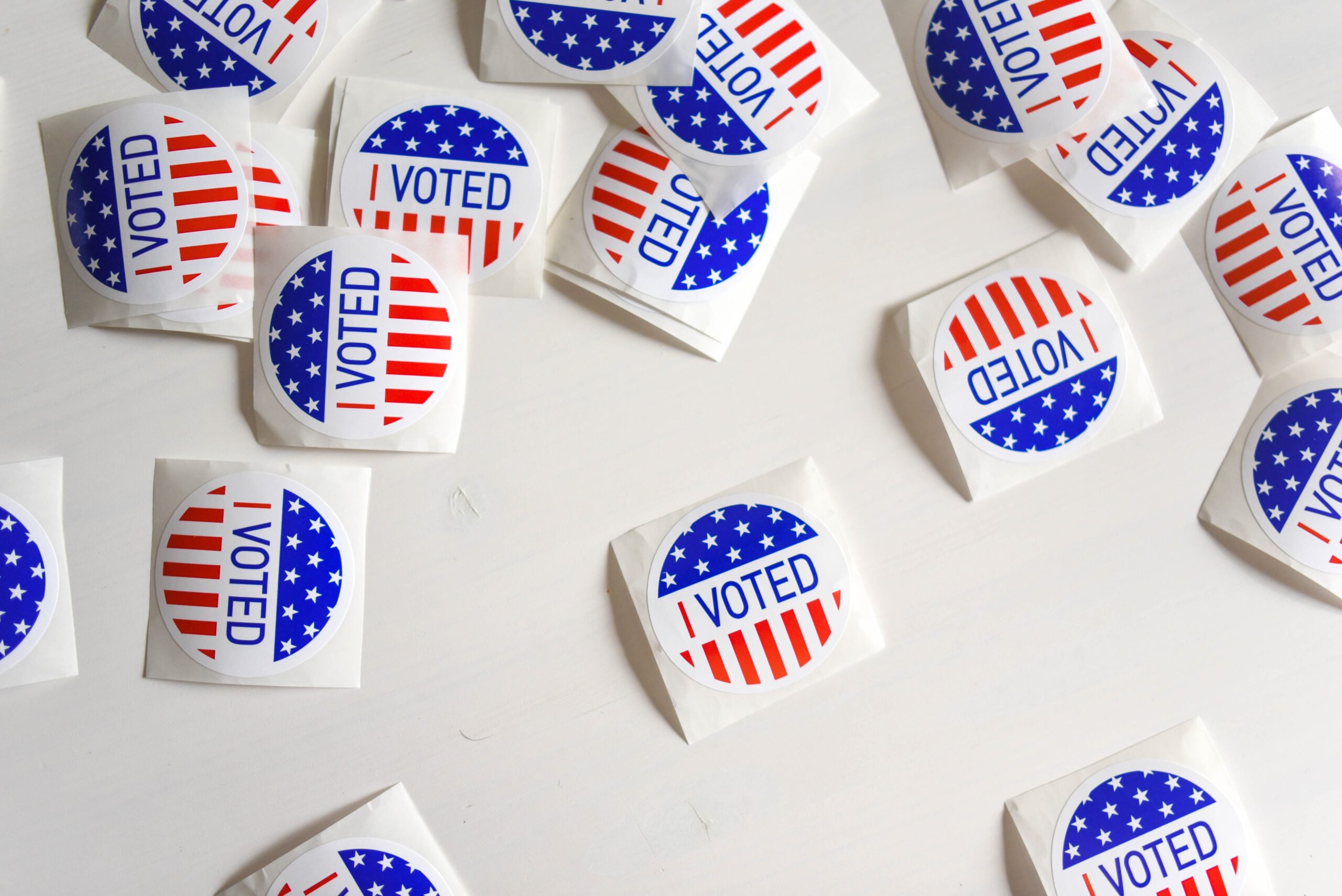 Pennsylvania’s two most closely watched races both resulted in wins for the Democratic Party. In the Governor’s race, Josh Shapiro (D) has obtained the position, receiving roughly 56% of the vote against Doug Mastriano (R). Losing by roughly 700,000 votes, Mastriano’s downfall has largely been attributed to his far-right positions on topics such as abortion and his position as an avid 2020 election denier, heavily endorsed by Donald Trump.

In the race for the U.S. Senate seat left open by Pat Toomey (R), John Fetterman (D) secured the seat over Mehmet Oz (R), doing so by slightly more narrow margins than that of the Governor’s race. Fetterman, with 51% of the vote, defied polls collected in the prior week indicating his decreasing chances of winning.

In national developments, on Saturday, Nov. 12, the state of the U.S. Senate race in Nevada was determined. Having been delayed due to counting of mail-in ballots, it was finally projected that incumbent Catherine Cortez Masto (D) would maintain the seat.

This projection proposes a Democratic majority in the Senate considering Masto will take the 50th Democratic seat in the Senate. In the event of votes in the Senate resulting in a tie, Vice President Kamala Harris will serve as the tie-breaking vote, thus giving considerable influence to the Democratic Party.

The U.S. House of Representatives is still projected to have a Republican majority. As of Sunday, Nov. 13, Republicans hold 211 seats, which is more than Democrats whose final numbers are yet to be determined. However, despite Republicans’ hold on the House, projections don’t demonstrate the “Red Wave” of Republican wins that was expected of the 2022 midterm election.

Despite these projections, the midterms won’t be concluded for another month due to the fact that the Georgia Senate race is still undetermined. A contentious race between Raphael Warnock (D) and Herschel Walker (R), it will go to a runoff election on Dec. 6 since neither managed to win a majority vote.

Olivia Schlinkman is a second-year Political Science major with a minor in Spanish. OS969352@wcupa.edu.