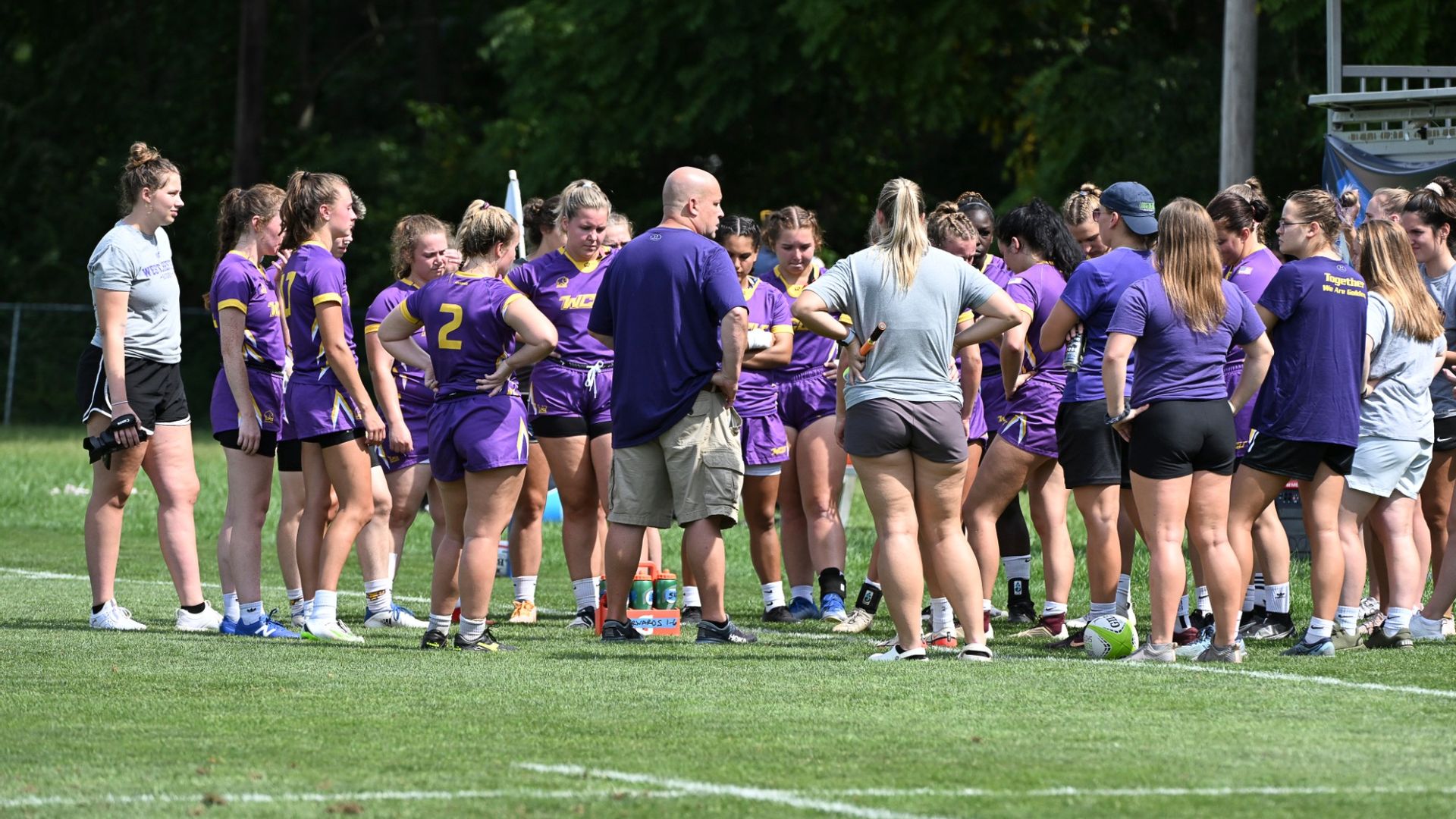 Last time Lander University and West Chester University played, was during the spring 7s’ season where WCU beat LU with a score of 21-14.

“We’ve never been afraid of a team with a good record before, graduate student Christelle Alce said. “I don’t think that’s [going to] change now.”

The Golden Rams have a 1-2 record so far this season and are on a two-game losing streak going into the match against LU. They are hungry to earn another win. The Golden Rams’ win came against University of New Haven (66-0). Their two losses came from the United States Naval Academy (10-20), and Queens University of Charlotte (QUC) (0-20). They have outscored their opponents 76-40.

Senior Captain Heather Spangler still leads the team in scoring with four tries totalling about a quarter of the team’s points. Sophomore Sara McNicholas is second in scoring with six successful conversions for 12 total points.

Sophomore Brooke Crago and freshman Taylor Baldwin are the next top scorers for the team with two tries totalling 10 points each. Baldwin has started two of three games as a freshman.

“I can’t wait to go to Lander [University] and show why I’m starting and playing the full game,” Baldwin said.

WCU has a conversion rate of 67% from kickers McNicholas and senior Olyvia Eckard.

With LU coming back from going developmental this season, it is expected they have a lot of new players

“I think this will give a lot of girls who are learning rugby some confidence,” Alce said.

Despite the losing streak, WCU has looked strong on the defense. Alum Autumn Czaplicki has returned this season as a defensive coach for the Golden Rams.

“I see that more of the team is on the same page and way more aggressive,” Czaplicki said.

WCU has changed their offensive structure after their two losses and are looking to improve their scoring ability.

“I believe we will definitely be winning this game,” Alce said.

After LU the Golden Rams will face American International College (AIC) on Oct. 28 in Springfield, Massachusetts. Last time the two faced off in 15s was in the 2021 National Championship game where WCU fell 17-29.

The team will then face Davenport University on Nov. 5 in Wheeling, West Virginia to close out their regular season.

Semifinals will be on Nov. 12. The Golden Rams do not know who their opponent will be yet. They will face AIC, QUC or LU.

Ty Hickey is a second-year media and culture major with a minor in Chinese. ch983713@wcupa.edu