Coming Out to Placate Others 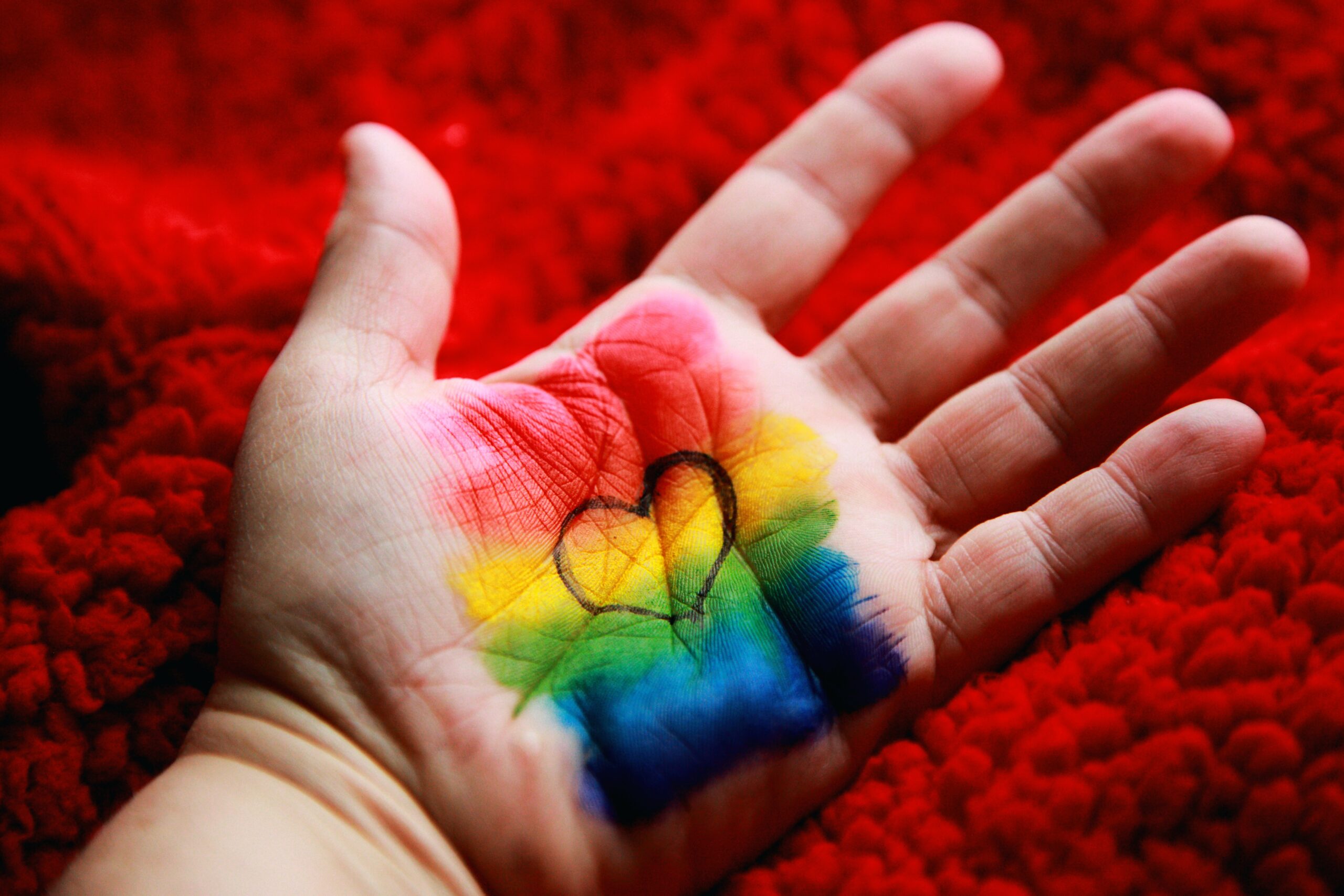 Coming out used to be a radical act of courage and self-liberation for LGBTQ+ people. Now, it is something others feel owed. This entitlement has become an intersectional issue, stemming past just heteronormative communities, and continuing to live in LBGTQ+ spaces.

On social media platforms, such as Twitter or Tiktok, where social commentary runs rampant, those who subscribe to cancel culture have picked up the term “queerbaiting” and have yet to put it down.

Queerbaiting can be best understood as a term used in media to describe queer-coded characters and narratives that are purposefully marketed to the LGBTQ+ community with no intention of canonically confirming their gender or sexuality. Representation in the media is great, so why is queerbaiting bad?

In refusing to confirm or encourage these characters and aesthetics, creators are able to financially benefit from the queer community while invalidating it. Queerbaiting is an incredibly nuanced subject, however an important aspect to consider is its relevance to capitalism. Corporations and franchisees are able to monetize from these choices, therefore individuals themselves cannot queerbait. Referring to real humans, celebrities, and influencers as “queerbaiters” perpetuates the harmful expectation that we must dress or act in a way that “fits” our assumed gender or sexuality.

Harry Styles, a celebrity notorious for his flamboyance, has been largely criticized for his refusal to label himself. The singer received negative feedback after appearing on the cover of Vogue Magazine wearing a blue dress, stating that he was queerbaiting, and abusing his cis-het privilege for social advancement. In 2022, how are we not past men in dresses making national news? It is not advantageous to dress or act against societally-imposed gender roles. There is no problem with boys in dresses, and nobody owes anyone an explanation of their sexuality or identity.

The singer recently opened up about his sexuality in a Better Homes & Gardens spread stating “I’ve been really open with it with my friends, but that’s my personal experience; it’s mine,” he said. “The whole point of where we should be heading, which is toward accepting everybody and being more open, is that it doesn’t matter, and it’s about not having to label everything, not having to clarify what boxes you’re checking.”

As humans, we are all able to live in ways that make us feel comfortable and authentic with no disclaimers or explanations needed. Although I have always felt at peace regarding my gender and sexuality, I felt an immense pressure during high school to publicly come out, and still struggle with societal pressure to continually disclose this information. The reality is that it is never enough. Coming out is no longer for my freedom, or peace of mind. Asking to be accepted in my sexuality or gender inherently provides others power over who I am.

I refuse to conform to conservative expectations because I simply do not owe anyone that. In stating that I am open, queer, bisexual or pansexual, I am only placating others and disrupting my boundaries. Coming out can fertilize breeding grounds for further invalidation or interrogating like “Well if you’re queer does that mean you like boys and girls like you’re bisexual, or are you like, gay?”

Despite Harry Styles’ fame and popularity, he is still expected to label himself. He cannot satisfy others with his statement that he shares that information with his trusted friends. They feel entitled to know whether or not he should be canceled for wearing makeup, or waving pride flags on stage. Gender and sexuality are personal matters that others are not inherently privy to. It is not allyship to force or pressure others to disclose their pronouns, sexuality, or identity under the guise of solidarity.

In stating this, it is important to say that those who choose to come out are not making the wrong choice.

Coming out is not a valueless thing, and in many instances allows for individuals to reclaim a part of themselves. There is immense power in knowing who you are and not caring. As a society, we have to provide the same respect to those who feel empowered to come out, and those who see no point. Pride looks different for everyone. For many, coming out is no longer a critical life choice or a means of self-discovery, it is continuing to conform to outdated societal expectations.

The less pressure we put on current and future LGBTQ+ generations to come out, the less stigma and feelings of othering will surround individuals self expression. Those who feel empowered and motivated to come out should have the space to, but it should not be expected. I do not need to be boxed up or labeled for the sake of others’ comfort. I am simply who I am. In declining labels, my privacy remains my own personal sanctuary, not a closet I am expected to come out of.