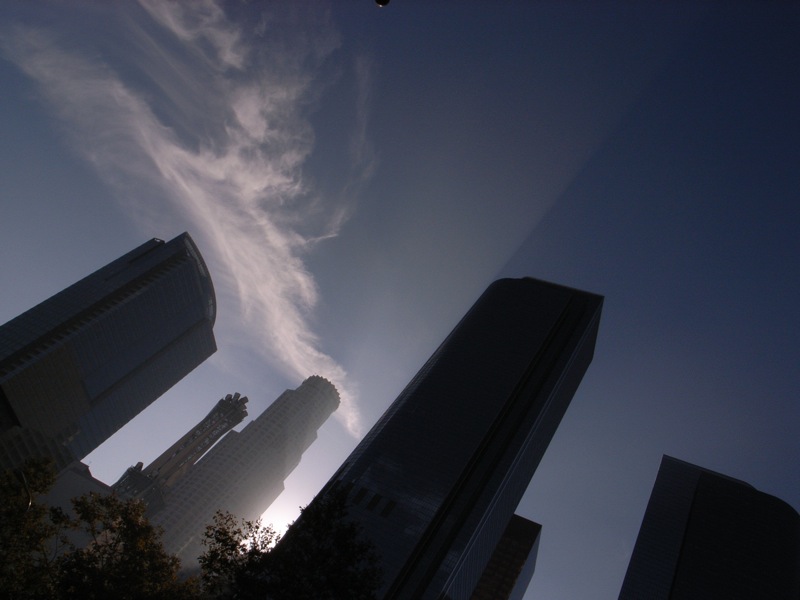 “Shark Tank” has been on for most of my life, and I’ve been watching it since I was 15 years old. It always amazed me how so many people had these ideas and wanted to change their lives for themselves and make life easier for others. The shark’s intelligence in their respective fields and ability to know what’s right and wrong about a business also amazed me. It influenced me to want to get into the creative and business fields and make a career out of it, and I know it did that for so many others as well.

ABC defines the show as a “business-themed show that has become a culturally defining series and inspires a nation to dream bigger, recently amassing an amazing $100 million in deals offered in the Tank. The Sharks – tough, self-made, multimillionaire and billionaire tycoons – continue their search to invest in the best businesses and products that America has to offer. They will once again give people from all walks of life the chance to chase the American dream and potentially secure business deals that could make them millionaires.

The Sharks are billionaire Mark Cuban, owner and chairman of AXS TV and outspoken owner of the 2011 NBA champions, Dallas Mavericks, real estate mogul Barbara Corcoran, “Queen of QVC,” Lori Greiner, technology innovator Robert Herjavec, fashion and branding expert Daymond John and venture capitalist Kevin O’Leary. “Shark Tank” will feature a blockbuster lineup of guest Sharks during the 2019-2020 season. The guest Sharks include founder and CEO of Stitch Fix, Katrina Lake, founder and CEO of KIND, Daniel Lubetzky, international tennis star and creator of Sugarpova, Maria Sharapova, and co-founder and CEO of the personal genomics company 23andMe, Anne Wojcicki. Recurring Shark Rohan Oza, iconic Smartwater and Vitaminwater brand builder, and serial entrepreneur Matt Higgins, co-founder and CEO of RSE Ventures, also return for the show’s 11th season. The show will continue to provide glimpses of the entrepreneurs’ excitement and anticipation of what they go through backstage in the intense moments before they face the Sharks. As in past seasons, “Shark Tank” episodes will have follow-up stories, allowing viewers the opportunity to see how some investments led to success. The entrepreneurs who dare to enter the Tank must try to convince the Sharks to part with their own hard-earned cash and give them the funding they desperately need to turn their dreams into million-dollar realities. All of the good, bad, emotional and even absurd pitches help showcase the “I wish I had thought of that” business ideas and products. But the Sharks have a goal too: to get a return on their investment and own a piece of the next big business idea. When the Sharks hear an idea worth sinking their teeth into, they’re more than ready to declare war and fight each other for a piece of it.” A lot of global and popular companies like Ring, Manscape, and Scrubdaddy went through the shark tank’s doors, so there are a lot of success stories from this show.

Shark Tanks have inspired a lot of remakes around the world with the same basis as giving entrepreneurs an investment. “Shark Tank” made business seem very digestible for a public audience that didn’t know anything about it. In the new age, everyone wants to be self-employed and have control of their own destiny. When discussing the influences that made this trend happen, “Shark Tank” definitely has to be mentioned.