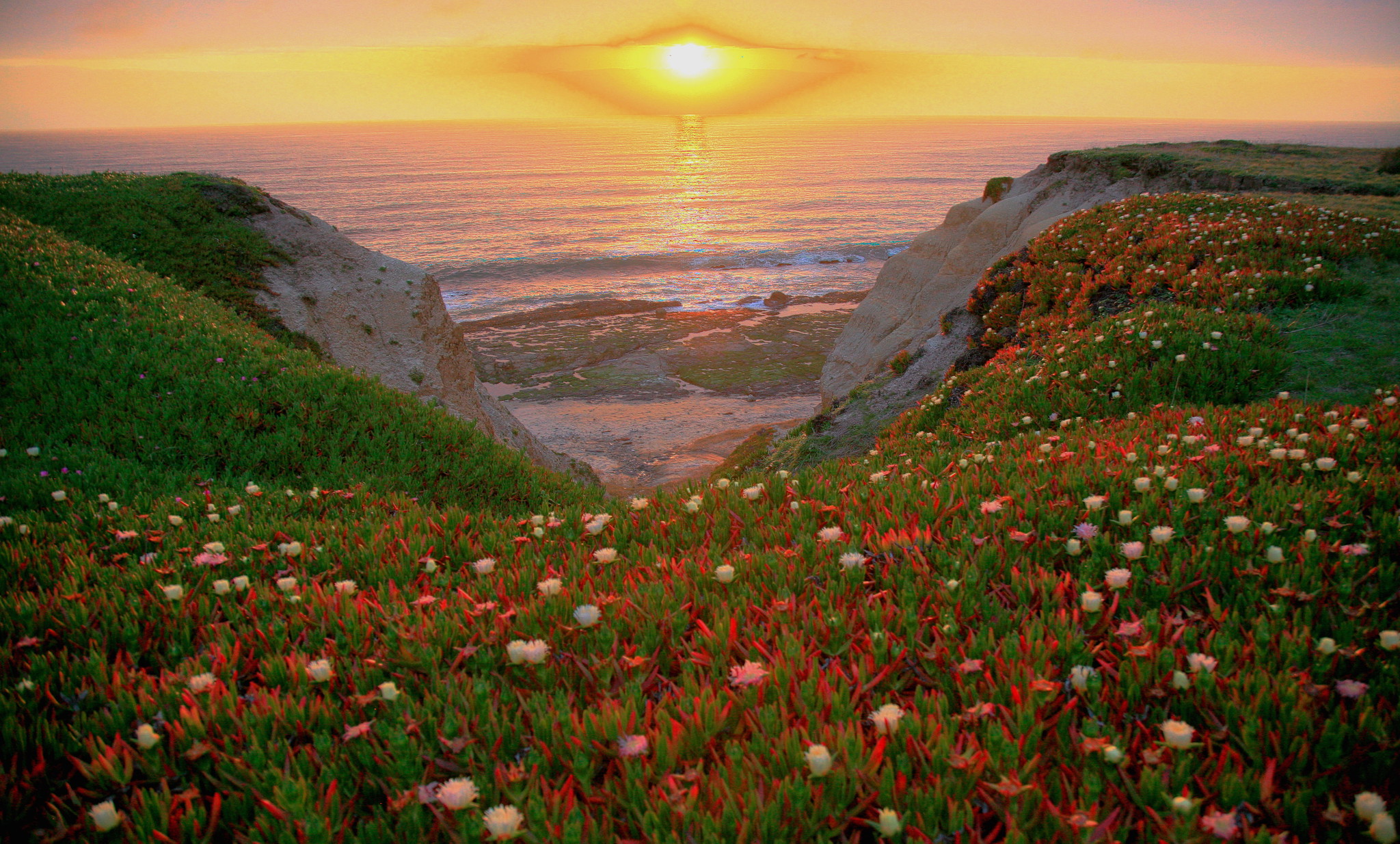 Photo credits: “Earth Day” (CC BY 2.0) by US Department of State

There is only one planet we can currently call our home, and throughout its over 4.5 billion years of existence — according to the American Museum of Natural History — the Earth has undergone periods of both high and low global climates. As we move towards the 52nd anniversary of Earth Day, on April 22, it is imperative we understand the history of our global climate. We should also take a look at the current challenges facing our planet, and how each individual can work to ensure the prosperity of their home, Earth.

First, according to the EPA (Environmental Protection Agency), before 1970 “there was no EPA, no Clean Air Act, no Clean Water Act.” Only a short time ago, the protections in place today were unheard of, and while we are still combating our impact on the Earth, it is important to recognize how far we have come. Not too long ago, “a factory could spew black clouds of toxic smoke into the air or dump tons of toxic waste into a nearby stream, and that was perfectly legal.” Put simply, it was a different time, and since 1970, the United States has moved to ensure it progresses forward regarding climate action.

In 1970, “Senator Gaylord Nelson created Earth Day as a way to force [the issue of pollution] onto the national agenda.” With the cooperation of over “twenty million Americans […] in different U.S. cities” demonstrating, a step was made in the right direction. Not long after the spring of 1970, in December of the same year, “Congress authorized the creation of a new federal agency to tackle environmental issues, the U.S. Environmental Protection Agency (EPA).” The EPA is an important agency, as it works to ensure the protection of human health, as well as the health of our environment — two things that go hand and hand.

To understand the rarity of our planet, and hence why it is so important that we protect it, we look to an article published by NPR and written by Marcelo Gleiser. Within the article it is stated that “since there are about 200 billion stars in our galaxy alone, Kepler,” a 17th-century German astronomer, “estimates that there should be about 10 billion Earth-size planets.” That estimation may make it seem like Earth is not that rare of a phenomenon, but there is some nuance to that estimation. Not all of those Earth-sized planets are in the “habitable zone” around their respective stars. Out of those within that zone, what qualifies as life “is much more subtle, since it depends on what life is and how it appears in a planet, as well as on the planet’s detailed geological history.” The life found on most of those planets could be nothing more than single cell organisms, or barely multicell organisms.

The point is, while simple science may depict an Earth-like planet not being all that rare, when you look closer, it is unlikely we will even be able to travel to another Earth-like planet in the near future, giving all the more reason to study and protect our own home. Life did not appear on Earth until “some 3.5 billion years ago. Claims that [life] may have been here as far back as 3.8 billion years ago remain tentative. For about the first three billion [of those 3.5 billion years,] terrestrial life was mostly in the form of unicellular creatures.” Putting everything into perspective, we should not count on another home, especially if we cannot protect the one we currently reside on.

As we enter April, a month where we can focus on Earth, we should be weary of not taking the proper steps we need to in order to protect our home. The signs of a world impacted by our presence is clear, whether we act appropriately to the situation is not.