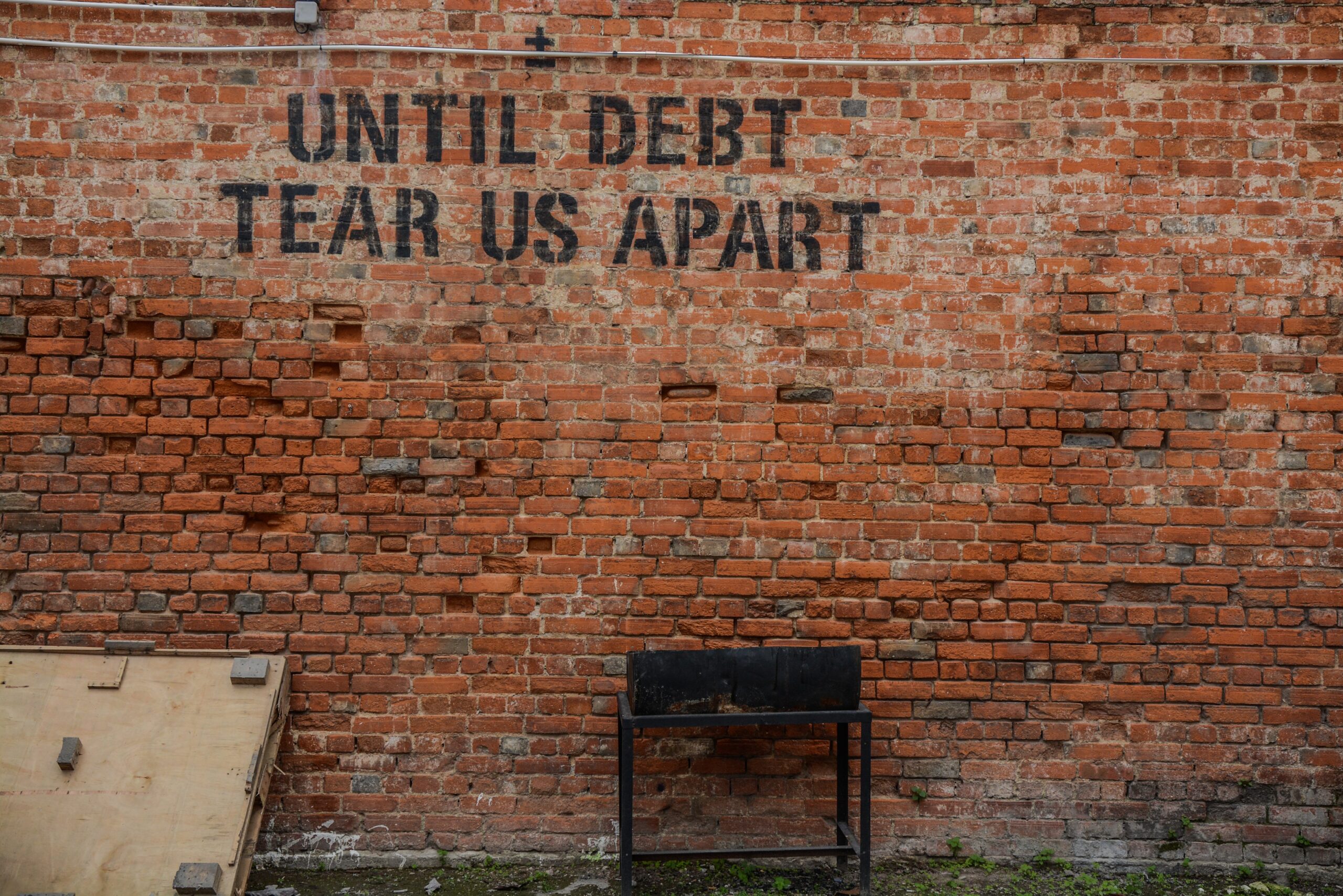 Today, over 43 million borrowers have federal student loan debt with an average federal student loan debt balance of $37,113, according to Education Data. The total student loan debt in the United States sits at over $1.7 trillion, yes… TRILLION! This debt is a crisis! And this crisis is certainly prevalent for students at West Chester University. Seventy-five percent of the graduating class of 2020 left with student debt — an average student debt of $37,100. This debt is something which shouldn’t exist, and it shouldn’t be used as shame on the individual. Instead, the debt should be canceled, and shame should be put on society for forcing those not able to afford a higher education to take out loans.

We can and we must cancel all student debt for the over 43 million students! President Biden has the executive authority to cancel all federally held student debt with the flick of a pen, and he must do it.

Though even with all these calls Biden hasn’t done anything to even fulfill his own promise of just $10,000 student debt cancellation for every borrower. That’s why the Debt Collective, the first and only debtor’s union, and many allies are heading to Washington D.C. on April 4. It is the Debt Collective Student Debt Day of Action, as folks from across the country are coming to D.C. to remind Biden that the student debt crisis exists, and he can cancel the debt.

While this piece will be out for publication on April 4, and those reading it now likely won’t be participating in D.C., it doesn’t mean you can’t join in the call for Full Student Debt Cancellation. You could consider checking out or joining the Debt Collective, attempting to get an organization or union you are a part of to pass a resolution or statement calling on Biden to cancel student debt, hosting a conversation around student debt, calling your elected officials to demand Biden cancel student debt and much more.

The thing we can’t do is continue to kick the can down the road, we must act! Without any action comes the continuation of the student debt crisis.