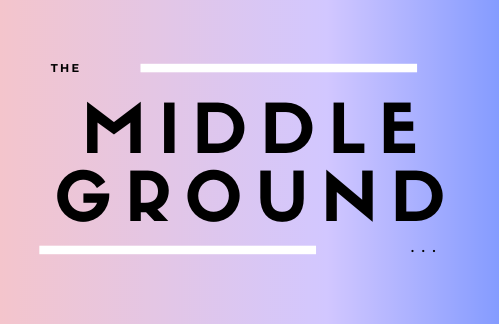 Reaching across the aisle, having a productive conversation or debate, and being able to agree to disagree on something are all actions the United States government is capable of, it just has not seemed like it for a while now. One way the U.S. has felt the increasing polarization is in the level of collaboration on bills brought before the Senate and House of Representatives. This video, from Business Insider, shows the decrease in the number of times a politician of the opposite party has reached out to his counterpart in the other party, to collaborate on the creation and sponsorship of a bill. The five-year-old video shows how the number of times the two main parties have reached across the aisle in recent years has been almost zero, but another more uplifting fact is apparent: the polarization and decreased collaboration become most apparent after during and after the 1980s, meaning the lack of cooperation is an outlier in our political history, not the norm.

The issue is not the topics of discussion, rather our own emotions with the individuals we have discussions with. I believe most individuals acknowledge they will face others in life with differing opinions and ideas to their own, the problem is when the issues become political. When you idolize one political party and that party says they have all the answers while the opposing party is getting in the way, we begin to dislike the other side, not because of their opinions, but because we begin to associate their opposition as one of stopping progress altogether.

Again, the article highlights the fact that a middle ground is possible, but becomes blocked once we solidify negative emotions with any party other than your own. The shift in the perception of how we view opposing parties can be shown in “polls by the American National Election Studies (ANES),” that “show that people’s feelings about their own party have remained steady over time. But their feelings about the other party are incredibly negative.”

Overall, our perceptions of our home teams do not tend to change that much due to our alignment with them. When our aligned party fails in the pursuit of bipartisanship and instead chooses to blame the other side, then our perception, again, falls and leads us down a path of less active discussion and more unreasonable and unnecessary arguments.

It is because of these increased negative perceptions of the other side in politics, that “voters don’t mind sending ever more radical representatives to Congress, as long as they vote against the other party’s initiatives once they get there.” The issue of the most radical and media catching political officials, is because we voted for them, and we voted for them because we increasingly thought less of the other side.

A middle ground can be reached, we just have to learn to trust the other side a bit more, because no matter what you think, the other party is not completely made up of the most radical individuals, it is the moderates and independents that make up the majority of the electorate. A way we can begin to have productive conversations, would be to seek them out. At West Chester University (WCU), you can talk with the College Democrats, College Republicans and the Students for Socialism & Liberation. You can also go to the Political Science Association for a more middle of the road environment, but the importance lies in reaching out, connecting with individuals from all sides, and finding the middle ground.