An Interview With Tori Alexander 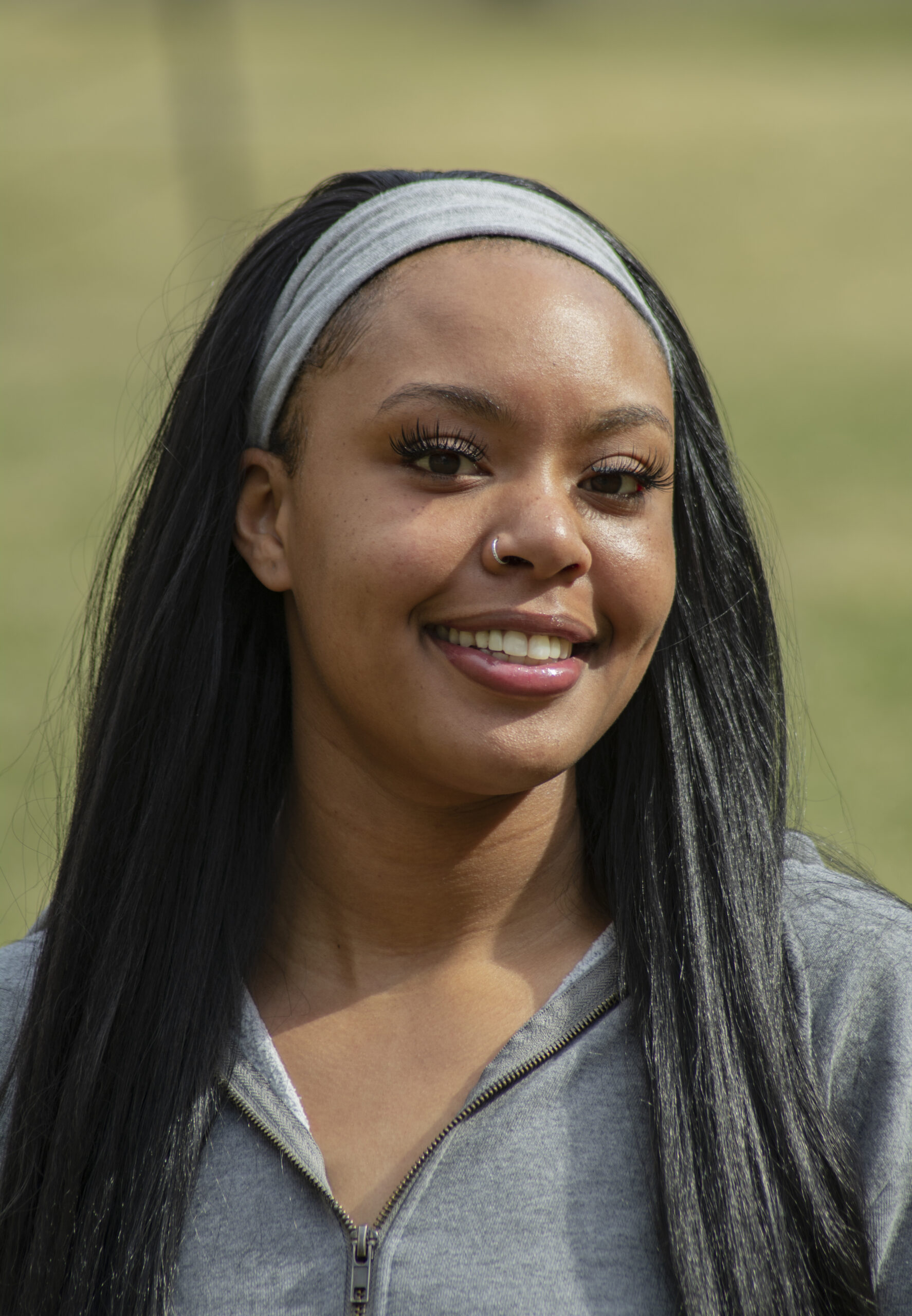 March 13 marks the beginning of the WCU Spring Tennis season, and Tori Alexander is ready to take to the court. The junior transfer student who joined the Rams two semesters ago sat down with me in an interview to tell me a bit about her background in the sport, and what she is looking forward to with her teammates this upcoming season.

Alexander has been into tennis for as long as she can remember. Her father played an integral role in getting her hooked on the sport since she was about three years old.

“He made me practice since I was a baby,” she joked. Tori would go on to play throughout her school career at Springford High, where she won multiple championships with her team; however being the competitive athlete she is, this was far from enough.

Tori’s favorite tennis player is Serena Williams. Now, one may roll their eyes and see this as a “basic” answer, but the connection Tori holds with Williams is indeed a unique one. While many may credit their reason for taking up tennis to seeing the success of Williams (and for good reason), Tori had a deeper reason to share when prompted to tell me who she looked up to as a fan of the game. As a younger sister, Tori sees a very real reflection in herself, and therefore finds a character she can aspire to become: “I stayed in tennis because I wanted to, but she gave me a role model to look to”.

With her father’s early role in getting her attached to the game and the connection felt to one of the best women’s tennis players of all time, Tori seems to have had tennis written in her DNA. Heading into a typical match, Tori plays with a sharp focus on herself and her abilities.

“I don’t like to think about who I’m playing,” she told me, “it may make me change the way I play. So, I focus on myself and what I can do best.” She mentally held onto this as she took on the college scene.

In the 2021 season, the WCU women’s tennis team was able to compete in the PSAC championship (their seventh appearance in the last eight years). Tori named this as her proudest accomplishment thus far, but also stressed her desire to make states and even nationals, once again displaying the ever-present competitive nature all great athletes must have.

Tori says that doubles are less pressured than singles, because she’s with a teammate who has her back. In a previous interview with Coach Tharpe, she mentioned that one of the biggest goals of this season is to get the teammates to build trust in each other, especially with COVID having taken its toll on their development as teammates. I asked Tori how she has been able to make up for lost time with her teammates, both old and new.

As mentioned earlier, Tori transferred here two semesters ago and fell right into the thick of the pandemic’s hold on the campus. Practicing with each other has been integral to developing these relationships, according to Tori. They’ve been able to cheer each other on and go to workouts together. In pushing each other on and off the court, they have become strong friends and a force to be reckoned with on the court.

“With Zoom, there’s no connection,” she said, “now that we’re back in person, we can build stronger trust.” Spring break offers a week-long trip for Tori and the team to cultivate these bonds as they prepare to begin the spring season.

Tori holds herself to a high standard as a role model for her underclassmen colleagues as they look to her for support and as an example of how to work with their team. As a junior, Tori has taken up the mantle of being a team leader and a strong voice, encouraging everyone and being a positive presence at practice and in games.

“If someone seems down, I try to get them into a positive headspace,” she said.

Tori has high expectations for her squad this season and is poised to compete as hard as she always has.

“I want to try my 100% best… you can’t win them all, but you have to have a winning mentality and be the best player you can be.”