Foreign Censorship: An Infringement on our Free Speech 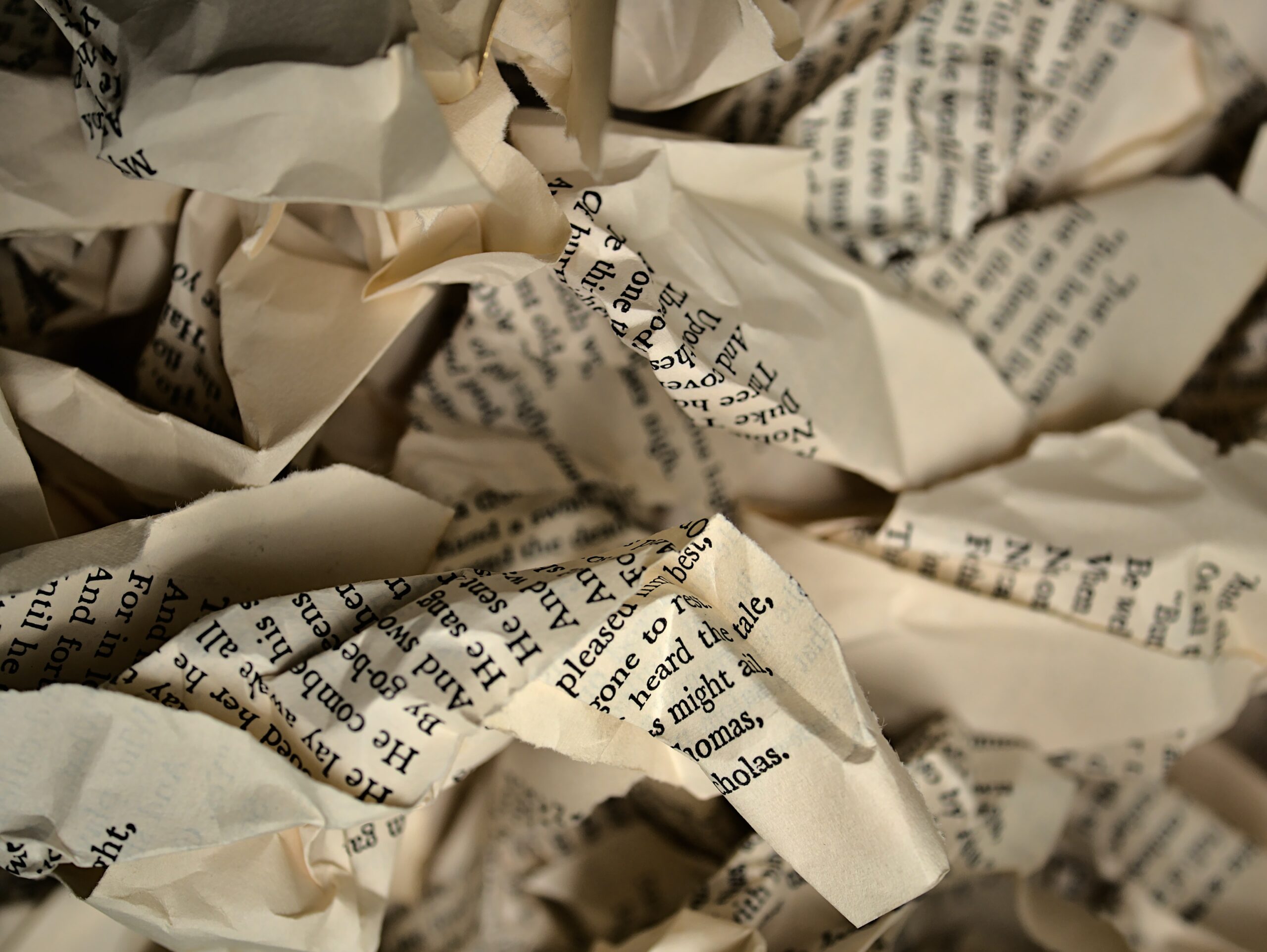 Your freedom of speech is in danger — but not from whom you may think. The Chinese Communist Party (CCP) has censored its media for years, but China is not the only nation impacted by these harsh policies. Freedom of speech is an integral part of the United States, and the U.S. needs to take anything that could threaten that freedom seriously. The CCP censorship hurts more than just the Chinese people and threatens our First Amendment rights.

The CCP’s censorship allows the regime to hide its heinous transgressions. In recent years, many countries have suspected and accused China of a genocide against the Uyghurs, a Muslim ethnic group mostly within China’s Xinjiang region. Due to ethnic tensions in the region, China has cracked down on the Uyghurs; in 2017, China engaged in sending as many as one million Uyghur people to facilities which resemble reeducation camps. China has denied all such accusations, despite a UK Tribunal in December of 2021 determining China committed genocide against the Uyghurs, particularly in the way of preventing births. China has still managed to hide clear evidence of direct genocide.

A regime such as the Chinese Communist Party will not restrict its actions to its own borders. The American media is an unfortunate victim of the CCP’s efforts to enact its will upon the globe. American media transcends borders like no other nation; however, censors in China are particular about the content permitted in the media it shows within the country. After the release of “Bohemian Rhapsody” (2019), all references to Freddie Mercury’s homosexuality were removed from the Chinese version of the film. Many subtitles were changed, some of the film was cut and censors went so far as to simply silence a scene where Mercury announces his AIDS diagnosis. Not only is this insulting to those who identify with a queer sexuality and/or have been diagnosed with AIDS, but is also an attack on the progress U.S. has made regarding inclusion.

American media, especially films and television, are often tailored so that they can remain relatively unchanged when marketed to China’s population of 1.4 billion. In the 2019 film “Star Wars: The Rise of Skywalker,” two women are seen sharing a kiss near the end of the Disney film, and the shot barely lasts for a few seconds. This scene in particular caused controversy when it was removed in Singapore. Although China itself did not censor the scene, the situation marks the threat that China’s censorship poses to American media. Singapore’s removal of the shot exemplified how American companies take the censorship plaguing China into account when making films. If China did not want the gay kiss in the movie, there could have been another cut of the movie easily made without it because the scene was so brief. If Disney had truly cared about gay representation, it would have included a more prominent gay character, but doing so would not allow for as much money to be made from the Chinese market.

For years, we have heard calls for more diversity and inclusion in our media in the U.S., and the answers to those calls are long overdue. Many people would place the blame on writers, directors or producers for the shortcomings of representation in Hollywood. Although audiences should hold filmmakers accountable, regimes like the CCP have stuck to primitive and ethnocentric outlooks on the world and the people in it. The CCP’s agenda is holding our own media back from moving toward a more progressive state.

The issue even impacts what American celebrities say and do. During the promotion for “F9” in 2021, actor and former WWE star, John Cena, made a post on the Chinese social media app Weibo, in which he refers to Taiwan as its own country. The CCP does not rightfully recognize Taiwan as an independent nation, but as a province of China. To save face among Chinese audiences, Cena made an apology video for his “mistake,” though he never explains what he did wrong. Cena’s apology was met with criticism for adhering to the CCP’s lies and censorship, similarly to LeBron James in 2019.

If our media is to be an example of America’s diversity, we need to stop letting the policies of the CCP dictate what our media can and cannot do. We need to demand that our media companies give all different Americans the representation they deserve. If we adhere to the censors of the CCP, we are complacent in the crimes and atrocities committed by tyrants. To American media companies: quit being cowards that refuse to stand up for the right thing. Take a stance against the CCP and take back our free speech.