Recharge Yourself Instead of Your Phone 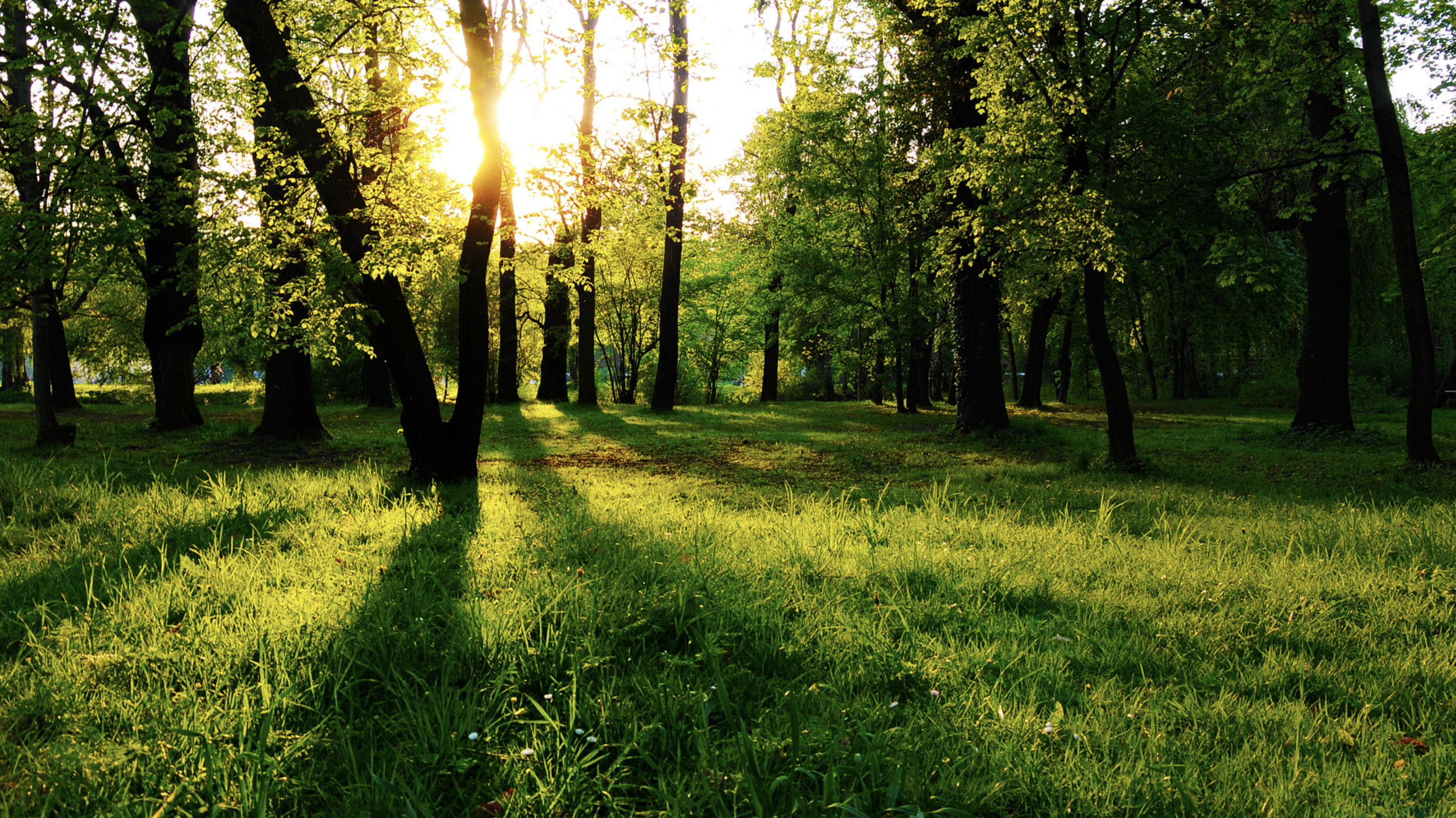 Getting the most out of our lives sounds like so much work. Setting a goal to do so is not as fun as scrolling on Tik Tok; that’s fun…but only to a certain degree. Getting the most out of life does not have to require a lot of work — all you have to do is step outside. Immersing yourself in nature can benefit you more than your Tik Tok feed ever will.

According to Gregory Bratman, PhD — an assistant professor at the University of Washington, and colleagues — contact with nature is associated with experiencing happiness more consistently, a sense of subjective well-being, positive affect, positive social interactions and decreases in mental distress.

Researchers conducted a study of residents in Denmark that used data from satellites to determine the amount of nature exposure people had in their neighborhoods. They found that those who lived in neighborhoods with more greenery were less likely to have psychiatric disorders later in life, including depression, mood disorders, schizophrenia, eating disorders and substance use disorders. This could be a coincidence if the study did not review 900,000 residents. Psychiatric disorders have many causes, but this study showed that those living in neighborhoods with the lowest amount of vegetation had up to a 55% higher risk of developing a mental illness than those who grew up around abundant greenery.

Nature holds even more power than decreasing the chances of psychiatric disorders. Eudaimonic well-being relates to the feeling of having a meaningful purpose in life. Alison Pritchard, PhD, at the University of Derby in England, and colleagues concluded that the more connected someone is to nature, the more they will experience this eudaimonic sense of well-being. Immersing yourself in nature does not require much effort at all, and its effects go beyond a temporary feeling of happiness.

Everyone in college spends so much time on their phone; you would feel left out if you did not keep up to date with the ever changing trends. Typically, these trends and social media influencers come up often in conversation, and no one wants to be out of the loop.

Tik Tok has a page on their website titled “6 Key Secrets to Success,” which is dedicated to informing their audience on how to build a following. On this page, they explain that consistency is key, mentioning a steady stream of content resulting in building a loyal audience. A steady output of content means that there are constantly new videos to be watched, resulting in more time spent focused on your phone.

Immersing yourself in nature does not require the sacrifice of your social life. Taking a step outside for a couple minutes or slowing down to look around on your walk home from class is all you need to enjoy the beauty of nature and reap the benefits it offers. We all live on Earth, and nature is incredible. We would be doing ourselves a disservice if we did not show some appreciation to our natural environment, which has given us so much. On top of that, those who pay attention and surround themselves with nature personally benefit from it. Nature is asking us to spend time with it; even giving us incentive — let’s listen.

Jillian Reichley is a senior Communication Studies major with a minor in Psychology. JR896425@wcupa.edu