The Uncertain Future of the Republican Party 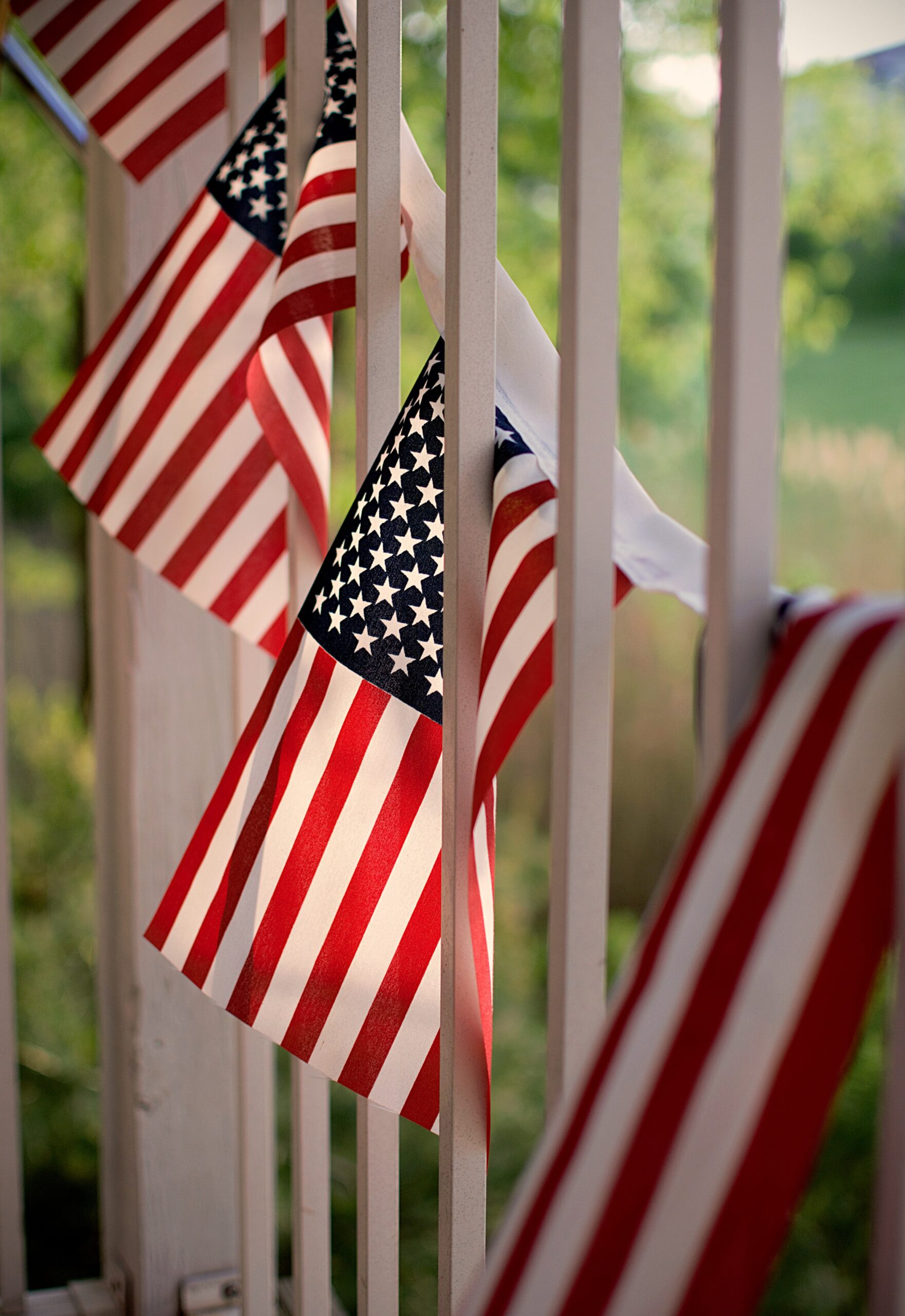 Photo by Isabella and Zsa Fischer via Unsplash.

Election Day was just a few weeks ago. Even though this was not a presidential or midterm election, there were still many races that helped Republicans get a sense at how to plan for the future. In New Jersey, the incumbent Democratic Governor Phil Murphy won reelection by only 3.2 points. The Republican candidate did not win; however, the race was significantly closer than expected, as New Jersey is considered a “blue” state. In Virginia, Glenn Youngkin gave Republicans a win by becoming the state’s governor, beating the incumbent Gov. Terry McAuliffe (D). There are even signs of hope in New York City, which elected Eric Adams as it’s next mayor. While Adams is a centrist Democrat, he is also a former police captain, which is a change in comparison to his more “true” liberal predecessor Bill de Blasio.

These elections — along with the many local and state races where Republicans won — may be signs that Americans all across the country are slowly starting to lose hope in Democratic politicians. The main indicator of these concerns could be President Biden’s approval rating, which is continuing to decrease. However, Republicans cannot simply rely on these ratings to predict the outcome of the 2022 midterms. There is still work that needs to be done by the GOP in order to gain votes next year.

The main way Republicans could gain more votes is if they prove to Americans that Democratic policies are not working. America seems to not be doing great right now with COVID-19 still spreading drastically, rising inflation causing consumer prices to increase by 6.2%,

One aspect that is interesting about our current political state is that many of the national issues being discussed seem to affect a majority of citizens. Usually, the issues that “hit home” have to deal with local or state laws. However, the country as a whole seems to be suffering from COVID-19, financial issues or both. Republicans need to continue to emphasize this to the American public in order to gain votes.

To many of us, the way this country is running is not the way we want it to be. Currently, Democrats are pushing for ideas such as teaching Critical Race Theory in schools and making the minimum wage fifteen dollars per hour. The push for changes like these could worsen the people’s perception of the government by creating more division in this country.

Unlike Democrats, who continue to push for these more extreme changes compared to what is working now, Republicans need to start talking about moderate ideas that will help unify this country. If ideas and legislation may have conseravative roots, it is important that Republicans still push an agenda that would be accepted by registered independents in this country. I believe it is the only way that they will win next year.

In Texas and many other states, there are many laws being implemented that try to limit abortion rights. While being pro-life is often considered a conservative belief, Republicans may only be hurting their election chances by focusing on a very sensitive topic.

So, here’s a message to my Republican leaders in Washington, and all across the country:

Stop focusing on divisive issues. This country appears to not be doing well under the current administration. It’s time to prove to independent voters that their government can do better for them. They are the ones that are going to determine whether or not Republicans win in 2022 and 2024.