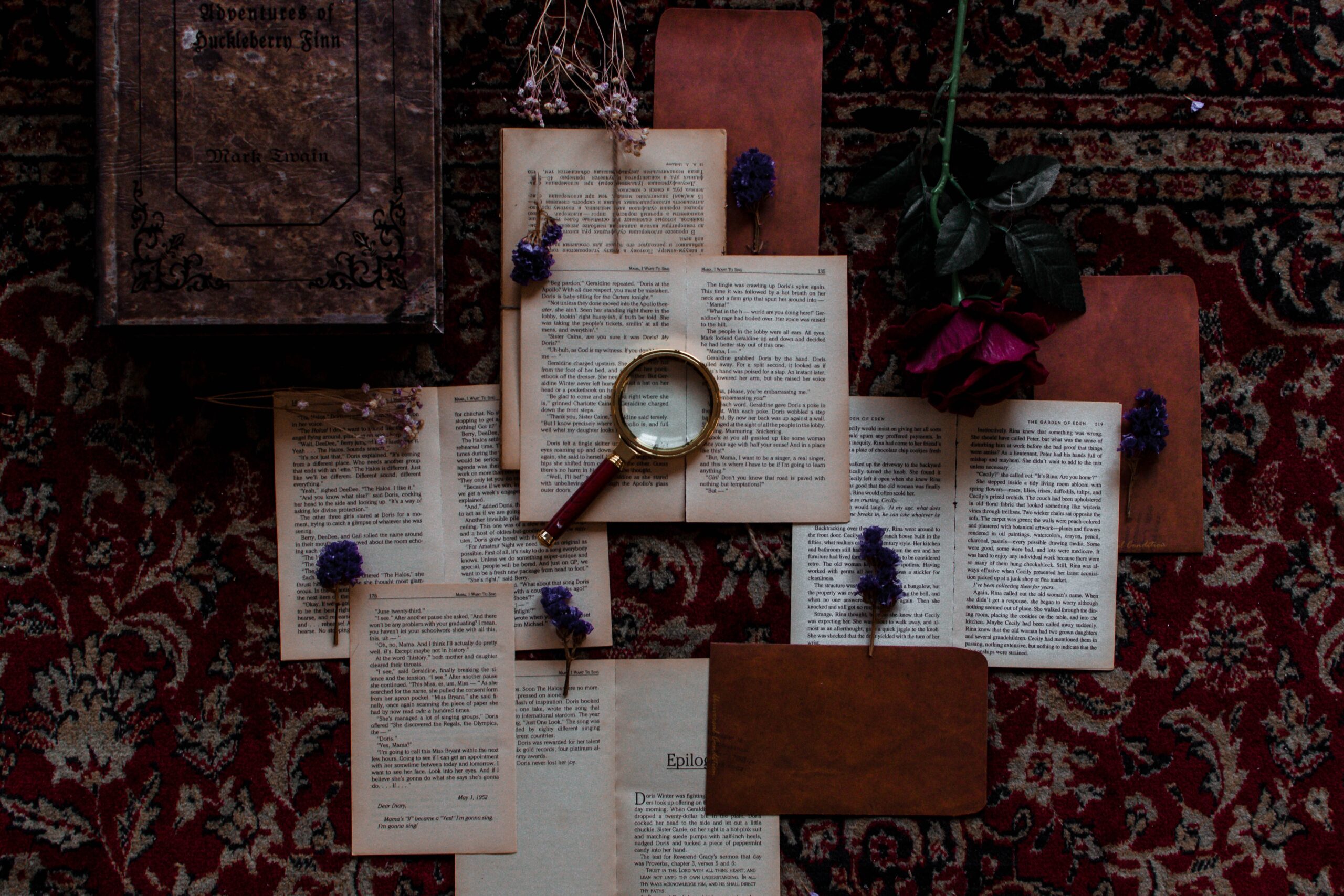 Photo by Loverna Journey via Unsplash.

The weather here in the West Chester area has finally made the somewhat permanent switch over to chilly, autaminal temperatures. Golden, crunchy leaves can now be found littering the ground on daily walks to class across the academic quad, students are breaking out the heavier jackets and hot beverages, and at this point in the semester, students really just need an outlet for escaping the harsh realities of 4:30 p.m. sunsets and looming finals.

One of the best methods of escaping reality is reading a seasonally appropriate book. One of social media’s favorite genres at the moment is called “dark academia,” which is a reference to the subculture that has blossomed within the digital space involving dark, gothic themes, references to higher education, poetry, literature and the classics.

For many reasons, people find it very easy to link this aesthetic and the books that fit it with the autumn months. So as the leaves at WCU continue to drop and the weather gets a bit chillier, here are some dark academia reads that will help you cozy up and escape.

It really can’t get any more dark-academia-esque than a book about a girl attending Yale University, the prestigious ivy league school in Connecticut, who is tasked with wrangling the ghosts that haunt the occult secret student societies, known as “tombs.” The main character, Alex, has just woken up in a hospital bed after surviving a murder which left her friends dead. Just when she is thinking she has nothing left, she is presented with the opportunity to restart her life, this time in New England at one of the most elite colleges in the country, under the condition that she make herself useful by essentially babysitting the dead.

“A Lesson In Vengeance” by Victoria Lee

Felicity is returning to Dalloway Academy for her super-senior year after the death of her girlfriend, Alex, cut everything short the year before. Though she wants to have a normal year and just finish school while laying low, Dalloway Academy isn’t a normal school. The grounds are presumably haunted by five girls who attended the private school at it’s opening in the late 1600’s. Five girls who were killed after being accused of witchcraft. Upon returning, Felicity meets Ellis, a new student who also happens to be a critically acclaimed author in the midst of trying to write her second book. Though she attempts to make friends, it seems that Felicity is always being haunted. By the Dalloway five, by Alex, and even by things she might not understand yet.

Welcome to the young adult version of Nancy Drew. The first in a series of three books, “Truly Devious” is a gripping mystery which takes place at a private school for only the most gifted children in the country. Each student has a special —  and very specific — talent. From writing to engineering to solving mysteries, Ellingham Academy has no shortage of child prodigies. But when one of the students is killed and everything seems to be tracing back to the open case of the death of the school’s founder, Albert Ellingham’s wife and daughter that happened decades prior, aspiring detective Stevie Bell can’t help but put her skills to the test, even if it jeopardizes her role as a student.

“A Secret History” by Donna Tartt

Potentially the most well-known dark academia novel on this list, “A Secret History” has received its large readership since its publication in 1992 for good reason. When a group of morally gray classics students begin to dabble with the darkness outside of the classroom led by their eccentric teacher, things inevitably begin to spiral out of control. No one is expecting things to come to death, but when the unexpected happens, it’s often hard to stay in control. Still reeling from the death of their friend, which they may or may not have caused, the remaining five students studying the classics at Hampden college must figure out how to save themselves.