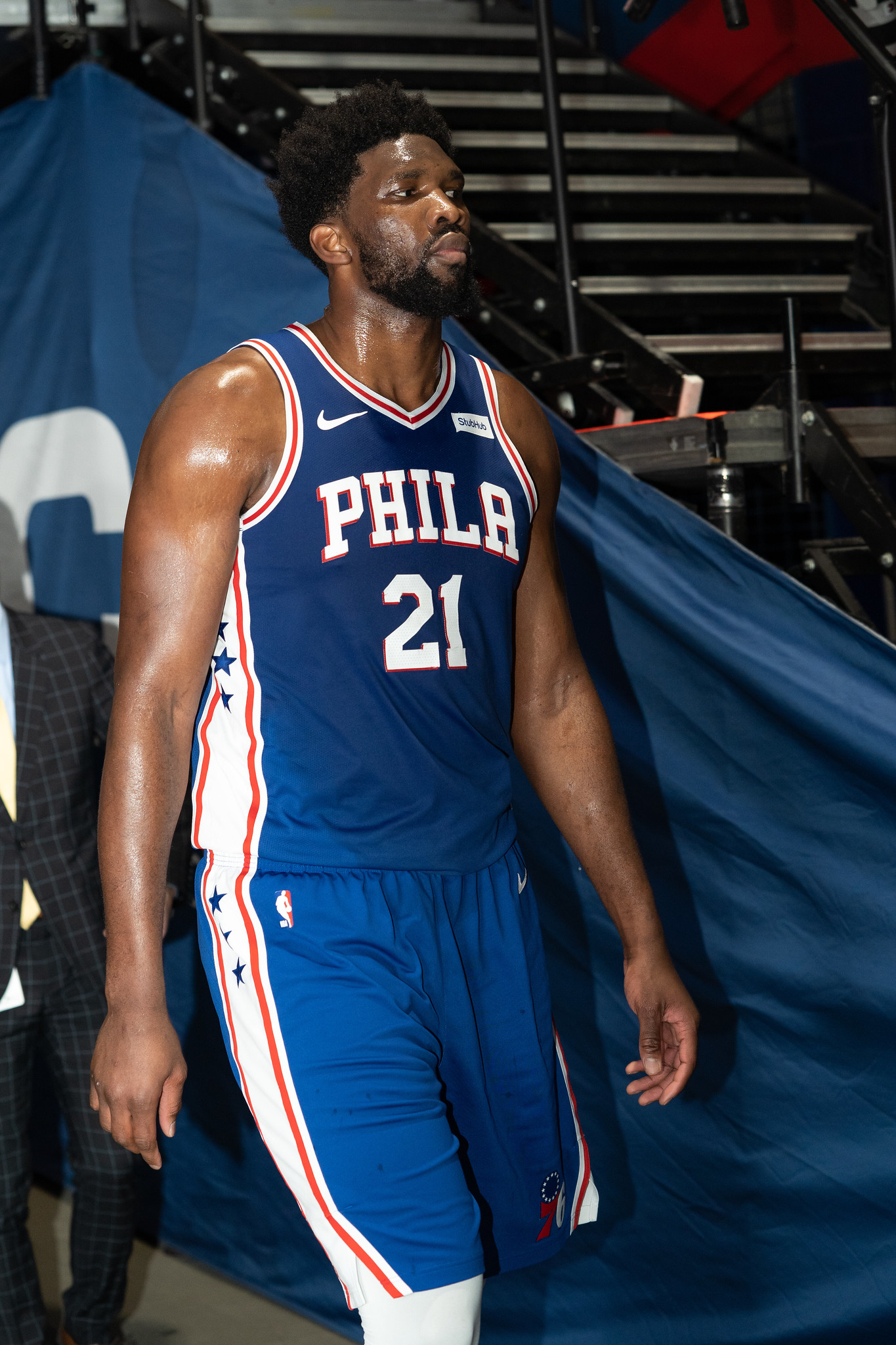 The opening three weeks of the Philadelphia 76ers could be best described as “cautiously optimistic.” Despite bouts with COVID-19, less than ideal roster construction and an ongoing game of chicken with Ben Simmons, the Sixers have managed to sit atop the Eastern Conference. This is due primarily to their first-ranked offense and more balanced scoring, with seven players averaging double figures in points per game. But overall, Sixers fans seem to be apprehensive that this is a sustainable trajectory.

Wednesday’s win over the Chicago Bulls signaled to a lot of the NBA that the Sixers are still the real deal despite their issues. Down a potent scoring option in Tobias Harris and enduring an onslaught from DeMar DeRozan, the Sixers stood staunch defensively and came out with an impressive win over a strong Chicago team.

Typically, the team has lived and died by the performance of star player Joel Embiid, but with Embiid starting the season slowly, the Sixers have adopted a more balanced, offensive approach. Unlike last season, the Sixers’ bench is no longer a black hole for offensive production, and head coach Doc Rivers is allowing more experimentation with player lineups. This is partially due to necessity, as Tyrese Maxey is the only point guard on the roster, forcing players like Furkan Korkmaz to take more ball handling responsibilities. Luckily, Korkmaz’s experience as a point guard for the Turkish national team shows he’s not inept at the position, but it is still not an ideal situation for the team to be in.

This all skirts the issue most fans in Philadelphia and of the NBA at large have their sights set on: just what in the world is going on with Ben Simmons? In short, no one seems quite sure. The All-Star and Defensive Player of the Year candidate reported to the team after losing over two million dollars in missed games. However, Simmons reported he was not yet ready to play and was undergoing mental health treatment. The Sixers responded by requesting he cooperates with team affiliated doctors, a request Simmons denied. This denial allowed the Sixers to continue docking Simmons’ pay as they require proof he is receiving treatment in order to pay him his salary.

This back and forth has caused a sort of stand off between the Sixers and Simmons, where the two popular perceptions are that Simmons is either using his mental health as a means to continue getting paid, or the Sixers are leveraging contract agreement loopholes to continue fining a player who may be suffering mentally. Either way, the situation seems to be getting messier by the day, and both parties seem prepared for the long haul. Simmons returning in any capacity seems unlikely, but Sixers’ management are content to hold him on the team until they find a suitable trade for him.

As bizarre as Simmons’ situation is, the rest of the team hasn’t seemed too affected by his absence. In particular, Tyrese Maxey has had to shoulder the responsibility of replacing Simmons, which is not an enviable job for a 21 year old with less than 10 games started in his NBA career. However, Maxey has responded well and seems to be developing his game in real time, and the Sixers’ success this season may hinge on just how much Maxey continues to improve. Meanwhile, Seth Curry picked up from last year’s playoffs, and has started the season on an incredibly hot shooting streak, placing in the top 10 in the league in both field goal and three-point percentage. Most importantly, they are winning games convincingly.

Overall, the Sixers are nowhere near the hopeless situation they appeared to be in before the season started, and, in ways, have improved their weaknesses of past seasons. However, the season is young and with multiple unanswered questions about Simmons’ future, their luck could change in an instant. Until then, Sixers fans should enjoy being where many thought we wouldn’t be: on top of the conference.