Apple vs. Epic: The Verdict? 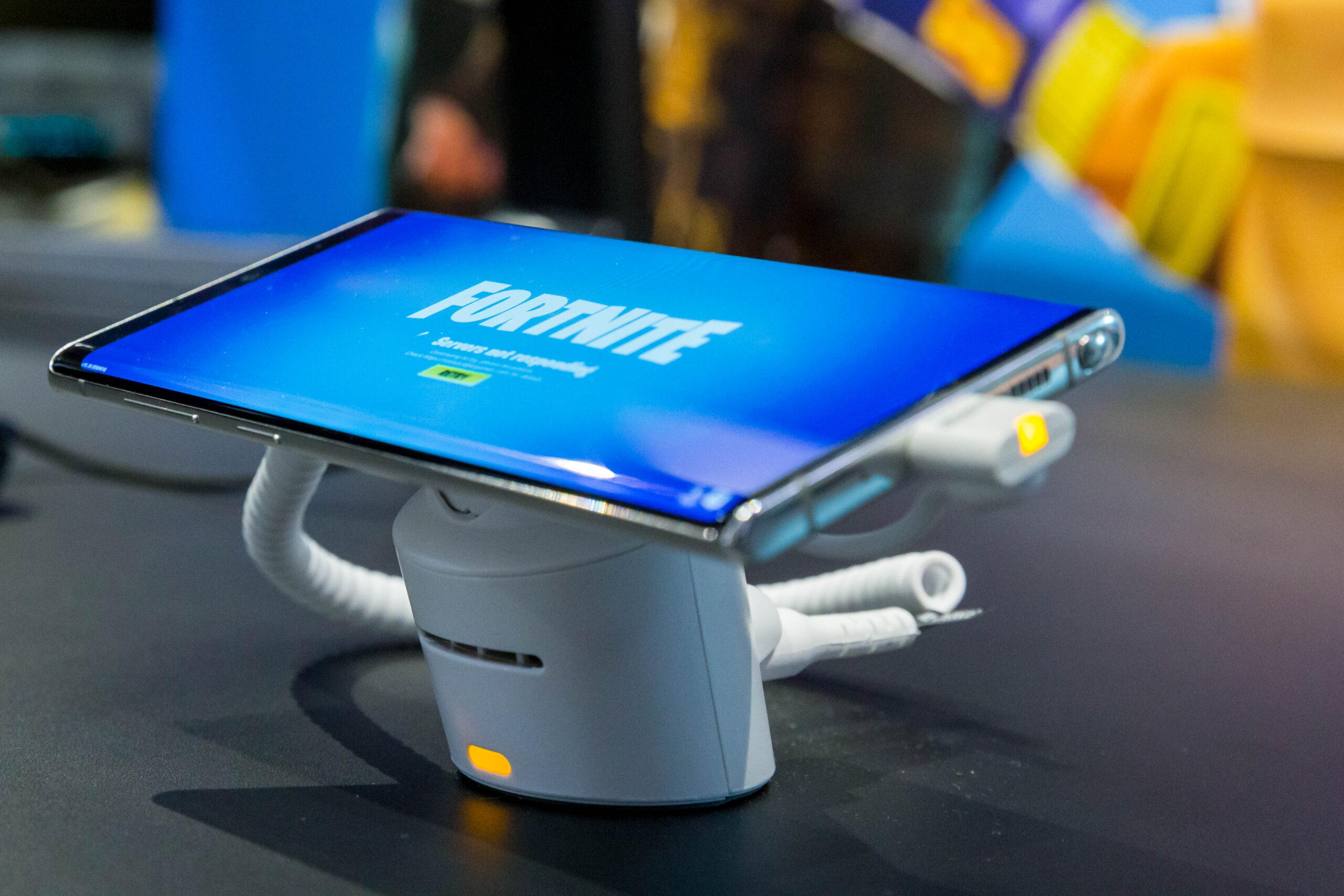 U.S. District Court judge, Yvonne Gonzalez Rogers, has finally made a decision on the hotly anticipated and debated Apple vs. Epic Games lawsuit, and people are debating its effectiveness.

But first, some background information. Epic Games, going against their contract with Apple in regards to payment methods, opened an avenue for consumers to make in-game purchases directly to Epic Games, cutting Apple out of the equation when it comes to their controversial 30% commission fee on all purchases. To encourage people to use their own shop, they reduced the price of all of their products by 30% if people used their own payment method instead of Apple’s. This is a direct challenge to Apple’s fee, as well as a challenge by Epic, daring Apple to remove “Fortnite,” one of the most profitable games on the market to date, from their app store. Then, off to court the two multi-million companies went to challenge each other’s claims.

Epic Games wanted Apple to remove their exclusive rights to all app’s payment models using Apple products, as well as an in-depth investigation into Apple as a monopoly and, potentially, breaking it up.

The angle of Apple’s demands are purely mechanical and for good reason; Epic Games breached the contract that they had previously agreed to and was still active. As far as the contract is concerned, Apple was in the complete right to sue Epic Games for their lack of compliance with their mutually agreed upon contract.

Apple has, for ages, been the subject of controversy and ridicule for their removal of key features in much loved devices, such as the audio jack from their smart devices and their strong stance against pro-consumer right to repair bills, often actively lobbying and pushing down bills that would encourage personal device repair.

Epic Games viewed their side of the lawsuit as one of a moral and anti-corporate issue. They have a massive issue with the often discussed 30% cut that all who use Apple’s store have to pay in order to keep their products in one of the most profitable online storefronts that exist for software.

Epic Games, who themselves have made dubious corporate actions, accusing Apple of things such as monopoly, comes off as incredibly hypocritical and morally tone-deaf. After their long-standing actions against the likes of Steam with contracts designed to keep games off of the incredibly popular platform and the strong case of plagiarism in the case of the new event in “Fortnite” (imposter mode, which strongly invokes the game “Among Us,” in terminology, map design and general concept), it seems oddly laughable for Epic Games to direct such a claim at Apple when they, themselves, have been responsible for purposefully attempting to alienate their competition.

The verdict of the case was given in a massive 185-page decision by Rogers with mixed results for both groups.

Significant points in the lawsuit include, but are not limited to:

The declaration that Apple is not classified nor legally considered a monopoly, since no known actions made by the company were deemed illegal in nature to reach their level of influence in the market.

Apple has to now allow developers to use other methods of payment instead of the proprietary Apple payment that has often been a point of contention for developers of mobile apps and games alike. This would allow Epic Games to continue to use their own “Fortnite” storefront to peddle their products instead of exclusively using Apple’s systems.

Epic Games did indeed breach their contract with Apple and, thus, have to pay the contractually mandated 30% of all sales received through their Epic Games exclusive mobile storefront, which would roughly be $3.6 million dollars.

While the 30% cut was mentioned often, it does not appear to have been directly challenged by the court, nor does there appear to be any legal requirements by Apple to change it.

The overall effect of the lawsuit is contested by many different people in the industry. While it didn’t change the often disliked 30% commission cut, it did allow developers to have their own storefronts and provide monetary services away from Apple’s control.

It didn’t exactly give what the public wanted out of the lawsuit, but there are still many things that were positively received due to their potential for new suits to do what they desired.

However, some believe that it hardly did much at all. Richard Hoeg of Hoeg Law Firm believes that despite the publicity of the lawsuit and all of the potentially juicy details inside of it, many of the statements and demands made in the suit have already occurred elsewhere. He directly brings up South Korea, which recently demanded that Apple reduce the commission cut directly.

South Korea, while being one of the first countries to directly question the fee, is far from the only country looking into the potentially predatory amount of money taken from developers.

The victory involving Epic Game’s side was often considered a forgone conclusion. Due to the nature of the contract signed between Apple and Epic Games, there were very low odds that Epic would get to keep the commission money they had received over the course of the suit anyway.

Either way, the lawsuit is over and both sides are already predicted to refute the claims and demands of the verdict soon. We shall see if the decision holds up a second time.