Possible scenarios for a Republican reflection 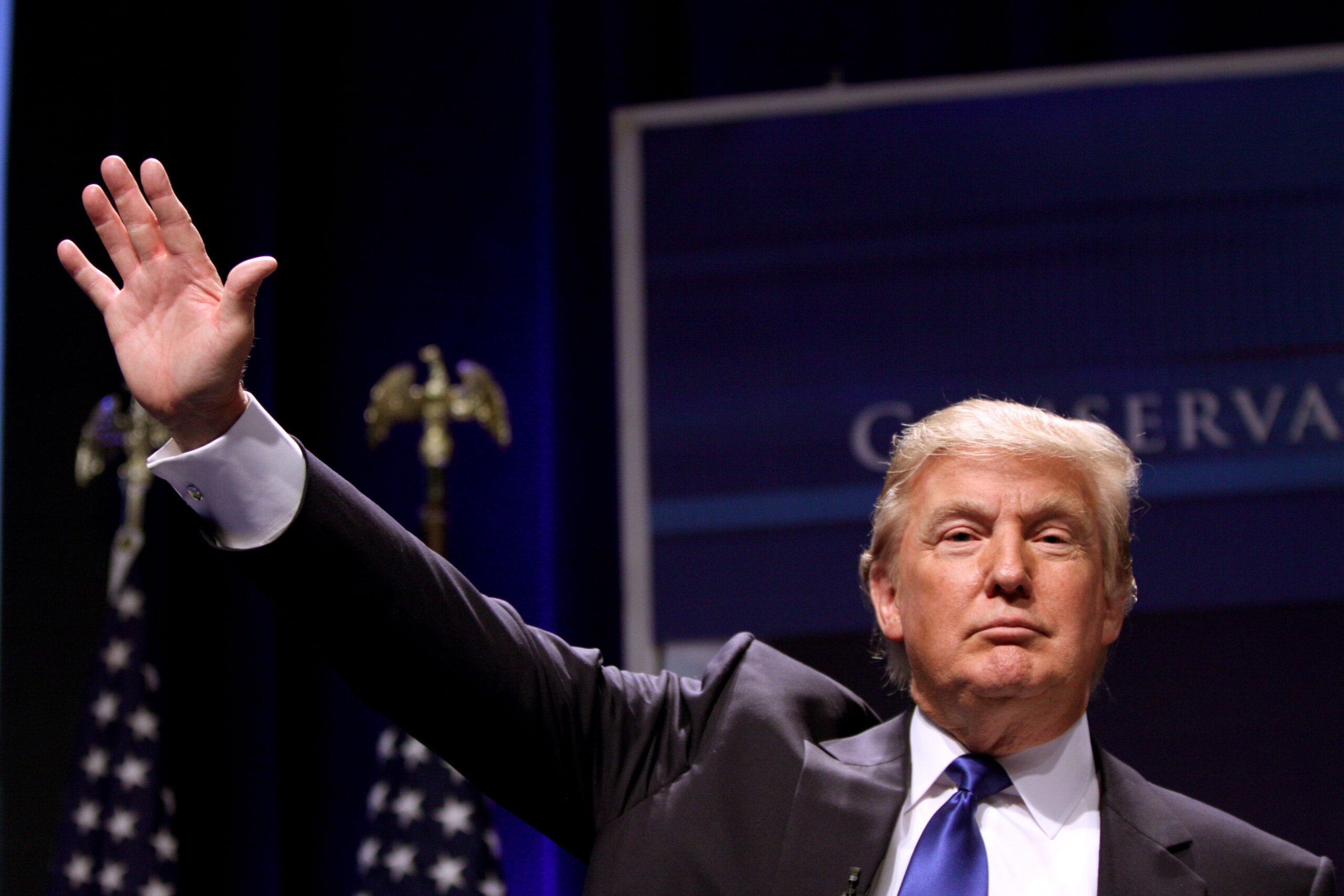 On Saturday, Nov. 7, Joseph R. Biden Jr. was elected the 46th President of the United States. Well, sort of. To be more clear, that was the day that every single major media outlet agreed that Joe Biden will be elected president. Since then, President Trump and a collection of aggressively loyal Republicans have been trying to explore slivers of opportunity that would result in a completely unprecedented electoral reversal. I’ve heard numerous reasons from members of both parties (either in fits of fear or hope) that could result in a second Trump term. So, in the hopes of bestowing some much-needed bipartisan finality to the 2020 election, I figured I would address them.

By far, the most bolstered arguments I have heard by Republicans are of the many accounts of voter fraud that form the basis of Donald Trump’s numerous legal battles. Could these challenges turn around the election? In theory, yes. In practice, no. If the Trump campaign were to win every single one of their many legal challenges unquestionably and definitively, then that would mean that all of the states he sued would agree to monumental accounts of voting fraud and feel the need to actually call into question their decision’s legitimacy. The problem with that for Trump? He has won almost none of his lawsuits thus far. Everything from challenging extended deadlines in Pennsylvania to a Sharpie conspiracy in Arizona have been thrown out by the many state courts asked to reside on them. Almost every case has been discarded due to a lack of any solid evidence. Democratic Arizona Secretary of State Katie Hobbs called the Republican claims “baseless” and an attempt at “grasping at straws.” Meanwhile, Michigan judge Timothy Kenny decided, on the topic of a Trump lawsuit to stop vote counting in the state, that “while there are assertions made by the plaintiffs… there is no evidence in support of those assertions [of fraud].”

Similar stories have been appearing all week and likely will continue to appear. Despite this lack of success, there is little doubt that the Trump campaign will continue to push. At this rate, however, any substantial gain seems increasingly unlikely. Even if Trump managed to push for a recount in every state flipped on him, such recounts have only been shown to change several hundred votes either way due to mistakes or errors. For context, the only state where a recount has been confirmed is Georgia, where it was triggered automatically due to results differing by less than 0.5%. Donald Trump currently trails by almost 14,000 votes in Georgia.

Those of you familiar with our electoral system will note that Joe Biden has technically not won any electoral votes yet, nor has Donald Trump. The Electoral College does not actually get together and vote until Dec. 14. So does that mean that they could vote against their states party wishes? Once again, in theory, yes; in practice, no. In all 244 years of our nation, only 165 electoral votes have been cast against a state’s wishes. 63 of those were the result of the 1872 death of Horace Greeley, a presidential candidate who died the day after election day but before the college could vote. The rest have never affected a presidential campaign. On top of that, the Supreme Court ruled in July that states have the power to create their own laws against these so-called “faithless electors,” a decision likely to rule out even those electors who intend a deviant vote as a meaningless political statement. Lastly, although it is not final, there is an agreement in the works between a number of states that would work to override the electoral college and ensure a president is never again elected to a minority popular vote. The “National Popular Vote Interstate Compact” is far too detailed to discuss fully in this article, but essentially, it is an agreement between states that promises to vote along with the popular vote of the people if and when the Electoral College upends them. If anything, the plan now stands as a testament to the state’s devotion towards having fair elections for the people, regardless of executive interjection.

What if Trump just doesn’t leave?

I searched high and low for any constitutional guideline as to what would happen if a failed incumbent simply refused to leave the White House. Unsurprisingly, no founding father nor recent lawmaker has stopped to consider a non-peaceful transfer of power. This is mostly because the ability to transfer power peacefully between parties is what made the United States what it is. When George Washington gave his resignation speech in December of 1796, it came to the utmost surprise of every other major world power (most of all Britain). Nobody truly believed that such a leader would ever willingly shed the immense benefits of their reign. Then again in March of 1801. Thomas Jefferson’s defeat of John Adams marked the first time the presidency would be handed over to another political party. But through his inauguration speech, Jefferson highlighted America’s ability to do this as what made it so unique. Simply put, these men considered allowing their democracy to function as intended one of the most patriotic acts possible.

Trump can do whatever he wants in the White House (within legal limits obviously) until Jan. 20, 2021 — at which point, Joe Biden will be inaugurated and all the powers of the presidency transferred to him. One would assume that, come that day, Donald Trump will be standing there to shake his hand. But if he has, in fact, chained himself to the Resolute Desk, then he becomes no different than “any old man who’d wandered on the property,” according to a former White House official. As the President-Elect, the Secret Service already has the job of protecting Joe Biden. While it is true that former presidents do have a level of Secret Service protection, that level is automatically trumped by the president’s mandatory protection, meaning that it would just be a matter of removing the incumbent when the new one is sworn in.

I will leave you with this statement on the topic of party politics: “They are likely, in the course of time and things, to become potent engines, by which cunning, ambitious and unprincipled men will be enabled to subvert the power of the people and to usurp for themselves the reins of government, destroying afterwards the very engines which have lifted them to unjust dominion.” George Washington, 1796.