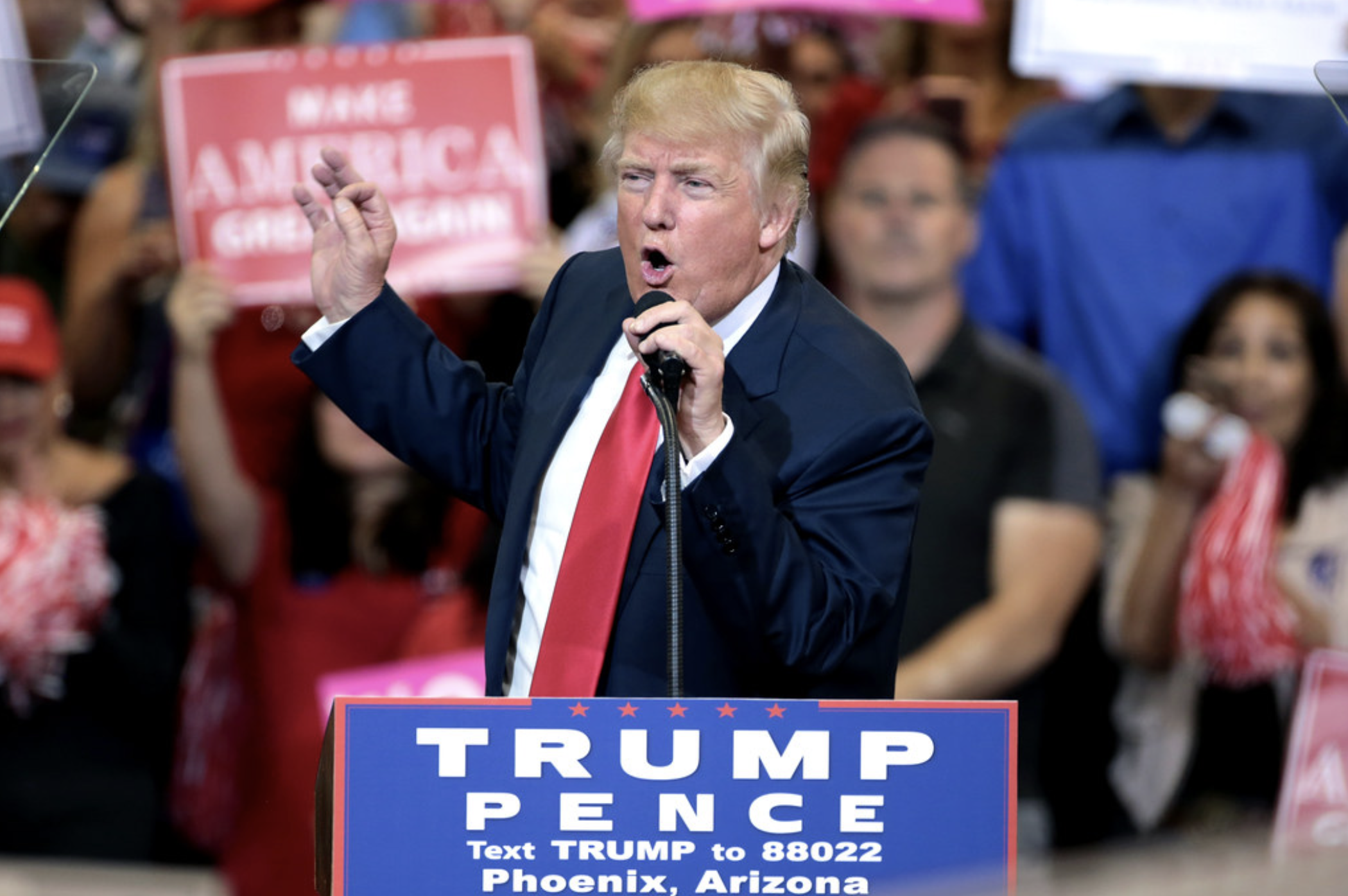 “Donald Trump” by Gage Skidmore is licensed under CC BY-SA 2.0. 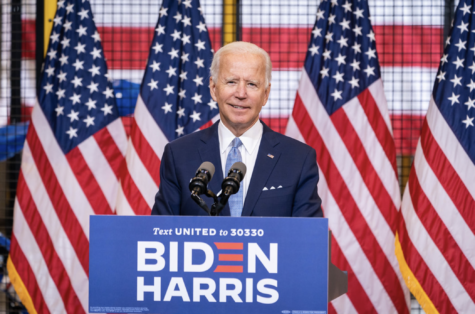 Four years ago, I was a different person. My hair was shorter, my wardrobe was smaller and I assumed I would never be caught dead going to school for English. Most importantly, I was almost completely disconnected from politics. I wanted Hillary Clinton to win the election, sure, but it was in the same way that I wanted to find $20 on the street the next day: it would definitely improve my life, but I couldn’t see it affecting me seriously in the long run if I didn’t.

This was my political ideology at the time. Since I didn’t enjoy the topic of politics, I had convinced myself that I was indifferent. In my mind, being open to new social ideals while still trying to block myself from the happenings of our government made me a centrist — since I don’t want to care, I must not have a partisan opinion. And then the levee broke.

My best recollection of Nov. 3-4, 2016 is somewhat vague, but I’m sure I must have gone to bed at around 10 p.m. on Election Day, having not tuned into any news channels that night. What surprised me when I awoke at 6 the next morning to go to my high school was not the fact that Donald Trump had won (I didn’t know enough about election statistics to know why that was unprecedented), but that I was so sad about it. An intense gloom set over me that day that I can only explain as a cosmic battle of cognitive dissonance. On one side, my steadfast plea to remain politically neutral and non-topical, and on the other, a growing realization that everything I learned about Donald Trump and conservative politics in general was vehemently against my personal beliefs.

These changes stewed for a while, growing with every passing day. I had just enough Super Bowl parades, Avengers movies and college applications to keep me distracted. I don’t think they really came to boiling point until March of this year. At this point, I had agreed that politics were important, but somehow was still telling myself that the best thing to do was not talk about it if I could. However, as I watched the now sworn-in and thoroughly impeached president Trump flounder his COVID response, forcing me away from my friends and the new world of independence which I had fallen in love with, I finally turned. Action must beget action, and circumstances won’t change unless I do.

Fast forward to Nov. 3, 2020. I had just spent the last six months publicly defaming our sitting president while donating to the Democratic candidate in every and any way I was able. The day of the election, I woke up at 8 a.m. and began my tour of the county, voting, interviewing poll workers and voters and doing my research. That night was spent deep in the throes of election odds, cross referencing minute-by-minute information from FOX, the New York Times, MSNBC and more. I knew that the country wouldn’t have an answer anytime soon, but this time I knew why.

At some point in this fury of black, white, blue and red all over, I stopped and could only help but laugh. At what, I was not sure — maybe myself, maybe my life, maybe the country in general. Human beings naturally disassociate themselves from social processes. We don’t like to realize that the changes that affect the general population are just as true for us on an individual basis. But in that moment, four years of political socialization became obvious to me. 2016 me was many things, but they were most definitely not an activist. 2020 me stayed up until 1 a.m. on Election Day for information that they knew they wouldn’t get because they were tired of a government that tried to keep such information from them.