America gets a second chance at democracy

We have come to it at last: after “Election Day” turning into Election Week, after huge — but, understandable — delays in counting mail-in ballots and after comebacks in a handful of states, Joe Biden is projected to have won the election and become the next President of the United States.

We have also been audience to more displays of fascist aggression from President Trump: in the death throes of his presidency, he said, broadcasted live on all major cable news networks, “If you count the legal votes, I easily win; if you count the illegal votes, they can try to steal the election from us.” He would go on to post this tweet, just an hour before the race was called for Biden: 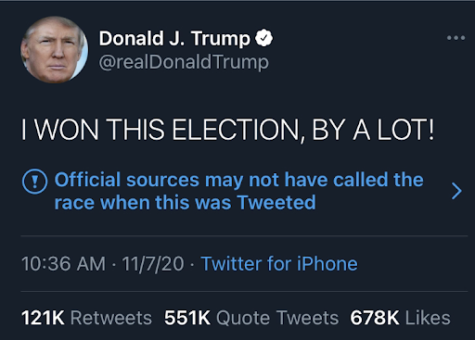 But, when all is said and done — and assuming Trump attempts no further subversion of democracy or dirty tricks — the American electorate will have shown their intolerance for the fascism of Trump. Taking the opportunity to celebrate that victory is valid.

And yet… there’s still something very wrong with this country, isn’t there? At time of writing, more than 70 million people voted for Trump this time around — more than in 2016, and, in fact, more than the number of people who voted for Barack Obama in 2008, which, until this election, was the record.

What force compels them still, even after four politically-horrific years under the Trump presidency? Is there some cosmic force that possesses them, marches them to the polls and makes them fill in the bubble next to the name “Trump”?

It’s nothing so universal, in fact. The sad truth is that the Democrats simply did not work hard enough to win their votes.

This election was very explicitly a referendum on Donald Trump. It was not about policy — the Democrats emphasized what was bad about Trump and not what was good about their platform — and it was not a response to the depravity of the Republican Party as a whole. So large did the issue of defeating Trump loom over this election that it became its identity.

Biden successfully defeated Trump at the polls, but the Democratic Party as a whole underperformed because of the strong focus on defeating Trump: they retained a majority in the House of Representatives despite losing seats there, and they have not yet retaken control of the Senate, which will depend on the outcomes of both Senate runoff elections in Georgia.

It goes without saying that the Republican Party, today, is built on hypocrisy, dishonesty and bigotry, so why would any party positioned against them perform so poorly in an election?

Perhaps, this may provide some clarity: according to exit polling conducted by Fox News, several different policies seen as being “progressive” enjoy support from the vast majority of voters. Take a look at these screenshots from Fox’s election coverage. 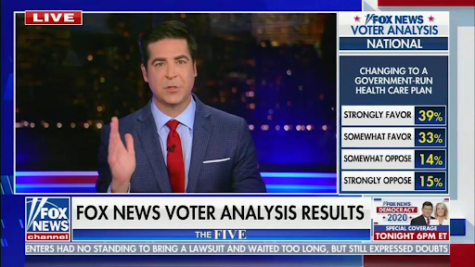 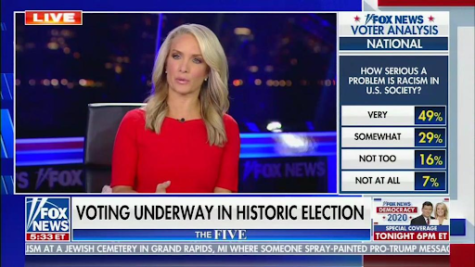 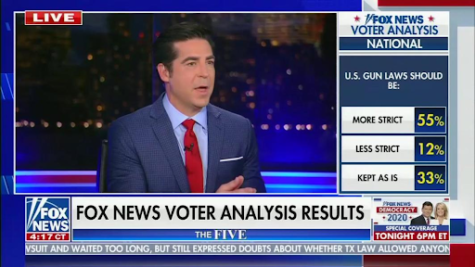 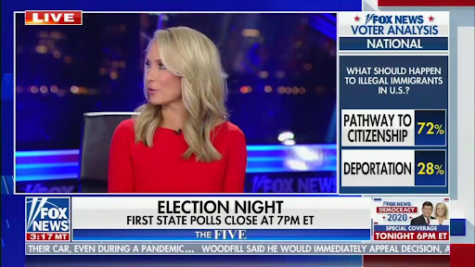 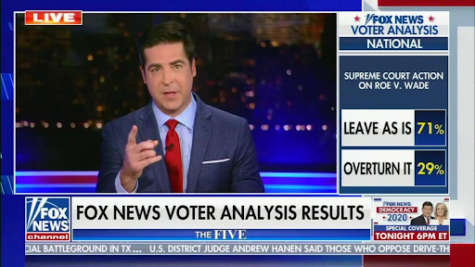 These results are also accessible on Fox’s website. Beyond just the issues shown in those screenshots, a majority of respondents hold other progressive values, including increasing federal government spending on green and renewable energy (68% strongly/somewhat favor, out of 29,422 respondents), seeing the seriousness of racism in policing (72% very/somewhat serious, out of 106,488 respondents) and concern about the effects of climate change (70% very/somewhat concerned, out of 29,363 respondents).

This tracks with Congresswoman Alexandria Ocasio-Cortez’s claim on Twitter Saturday that all Democrats who ran on explicit support for Medicare-for-All in swing districts won their elections; her claim was based on internal numbers that are not yet available to review, so that claim could not be verified before publication. Despite the insistence by moderate politicians and pundits that progressive language and policy loses elections, it certainly seems that the Democrats gave the performance that they did in this election not because of progressives, but because they refuse to embrace progressive policy.

Yes, Donald Trump is a fascist, and the Republicans, fascist enablers (at the very least). However, that is less important to struggling white Americans when the President gives them a check for $1,200 and says he cares about the issues that are affecting their lives daily. Perhaps you know, as I do, that he’s lying when he says that, but the people he’s speaking to do not, and that lack of knowledge and education isn’t something to be ridiculed or laughed about — it’s something to strike at the heart of and fix at all costs.

Had the coronavirus not come to the United States and had Trump not completely mishandled this country’s response and tanked the American economy, the failings of the Democrats would undoubtedly have led to even more glaring electoral failures in this election; it is possible, in fact, that Joe Biden may not even have won the presidency.

Thankfully, however, that in particular is something we have no need to fear. What we should fear, and what should spur us to more direct and meaningful organizing and activism, is the possibility that someone worse than Donald Trump is elected in 2024 because the American people remain dissatisfied with the Democrats and their unwillingness to do what is necessary to change their lives for the better.

I won’t presume to advise Joe Biden on what his presidency’s first moves should be; I’m sure he — much to his disadvantage — does not read The Quad. But, I will advise everyone who does to get back out on the streets the minute Biden is inaugurated to fight for the progressive victories we all need to see — because we can’t wait any longer than that.

Kyle Gombosi is a senior Music: Elective Studies major with a minor in journalism. KG806059@wcupa.edu