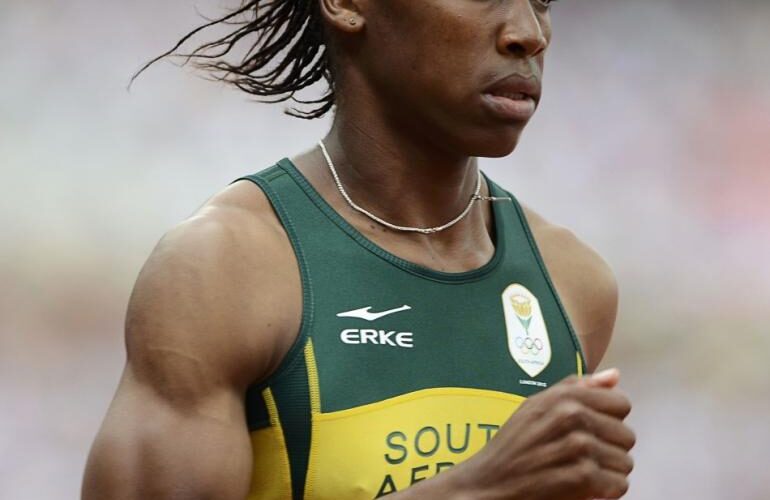 Competing at the Olympic Games is a once-in-a lifetime opportunity for athletes at a global level. It goes without saying that attending and medaling not just once, but twice, is quite remarkable.

That is exactly what Caster Semenya, the 29-year-old middle distance runner from South Africa, has done: claiming the gold in the 800m dash in both the 2012 London Games and the 2016 Rio de Janeiro Games.

Semenya was set to return to defend her success at the Tokyo Games. However, following a court decision made on Tuesday, Sept. 8, her plans have been changed greatly.

After a year-long legal battle with the Court of Arbitration, the Supreme Court of Switzerland has decided that Semenya is unfit to compete in Women’s Track as a result of her naturally higher levels of testosterone.

Track and field has maintained a set of rules for some time stating that female runners cannot surpass a certain amount of natural testosterone, as it makes it unfair to other female participants. This creates an immediate affect on athletes with conditions known as differences of sex development, or DSD.

The court ruled that those restrictions are “necessary, reasonable and proportionate,” so as to maintain a fair competition, but that runners like Semenya can compete if they agree to alter their natural testosterone levels via hormonal suppression, medication or surgery, an act that has the potential to cause harm to the athlete’s health.

Many, including Semenya herself, recognize the way that this perpetuates an oppressive culture of cisheteronormativity, where anyone who deviates from the “norm” of the sex binary are punished.

“I am very disappointed by this ruling, but refuse to let World Athletics drug me or stop me from being who I am,” Semenya stated following the decision. “Excluding female athletes or endangering our health solely because of our natural abilities puts World Athletics on the wrong side of history.”

In order to compete, she would have to undergo surgery, take birth control pills meant to alter her natural hormone levels or have regular testosterone blocking injections for at least six months before she takes to the track.

The federal court came out with a statement which read, “Implicated female athletes are free to refuse treatment to lower testosterone levels. The decision also does not aim to question in any way the female sex of the implicated athlete.”

While the athletes are free to refuse the required treatments, they are still being asked to subject their health and their natural bodies so as to appease a system of cisnormativity, heteronormativity and sexism in order to be able to achieve what they have been working their entire lives for.

Readers on the internet have been quick to draw comparisons to the highly-decorated male swimmer, Michael Phelps, who boasts numerous “abnormal” bodily features such as his wingspan, which is longer than he is tall, and his size 14 feet. Phelps has been called “a freak of nature” and “biochemical” since his Olympic debut in 2000. Despite having been recognized in this way, commenters have pointed out that the traits of his body that have contributed to his success have never been challenged, policed or outright banned.

Since the ruling was released, Semenya has made it very clear that she will not be subscribing to the regulating and altering of her natural body, nor will she allow this treatment of female athletes to go unchecked.

“I will continue to fight for the human rights of female athletes, both on the track and off the track, until we can all run free the way we were born,” she said. “I know what is right and will do all I can to protect basic human rights, for young girls everywhere.”

“Carson Wentz” by All-Pro Reels / Joe Glorioso licensed under CC BY-SA 2   In the middle of this seemingly never-ending year of 2020, Eagles fans are drooling for some...