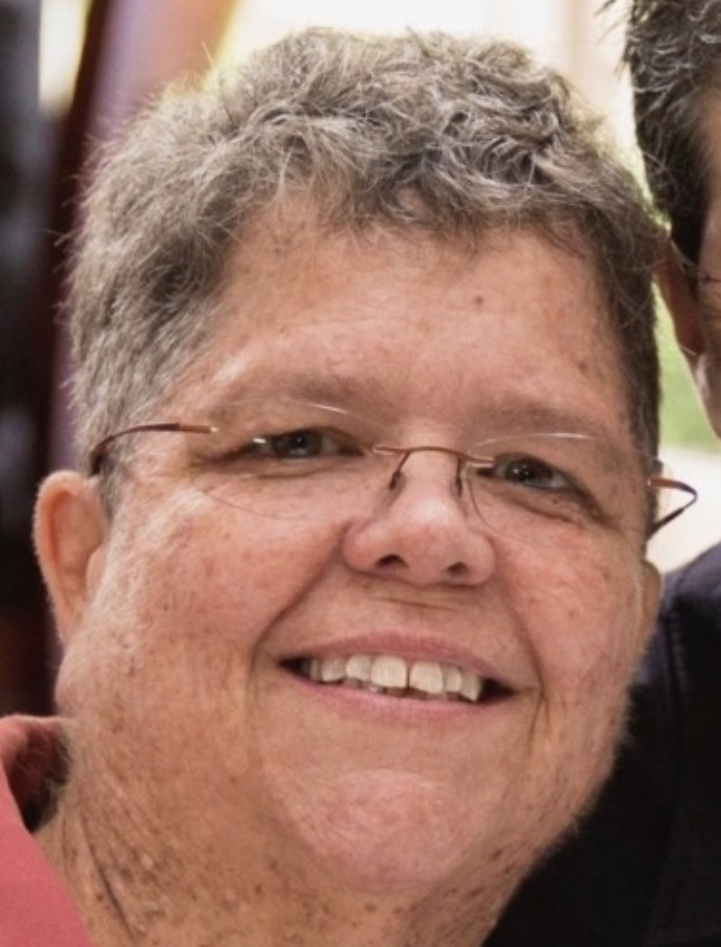 As West Chester students logged onto their computers the morning of Wednesday, April 8, those enrolled in classes relating to American Sign Language as well as Deaf Studies were met with an unexpected message.

Dr. Marjorie Kathleen Ellis, the head of the American Sign Language (ASL) department at West Chester, had passed away at 3:30 that morning.

Ellis was born on April 6, 1967, in Asheville, North Carolina, as a hearing child. At the age of two, she became quite ill. However, no one could figure out why. Her parents were determined to get her the help that she needed and took their daughter across great distances to get her treatment. Approximately three years passed before doctors and medical specialists were able to determine what was wrong.

Her situation worsened, and eventually it became clear that she was in dire need of a kidney transplant. Both of her kidneys had shrunk to the size of peas and had begun failing. At the time, no child had ever survived the specific procedure that Ellis needed. Additionally, transplants could only occur when a relative donated the required organ, which Ellis’ mother immediately did.

The transplant was successful, and Ellis went on to become the longest living pediatric transplant survivor in the United States. However, the medication that she was prescribed prior to the surgery to regulate her blood pressure caused her to lose all hearing, meaning she now had a different set of challenges to face.

Ellis’ parents wanted their d/Deaf daughter to be educated in a mainstream class setting, a process most public schools tended to resist. Her father fought the Asheville School System until they allowed his daughter to attend. As her mother was a school teacher herself, she was able to assist Ellis in her education at home and make sure that she was given everything she needed.

Though she successfully graduated from a public high school, many people still tried to tell Ellis and her family that there was no way for her to have the same success in college. One particular university even went so far as to reject her from their program as they thought she would not be able to cut it due to her deafness. Never one to give too much weight to those who said she couldn’t, Ellis went on to earn two PhDs from Michigan State University and then sent an invitation to her graduation to the admissions board of the aforementioned university that declined her.

Ellis proceeded to obtain her Master’s Degree from Gallaudet University, founded in 1857 as a private university for the Deaf. During this time, she was able to finally connect with other Deaf people, something she had never experienced during her time in mainstream schooling.

After gaining her degrees, Ellis began teaching at the University of Rhode Island in the Kinesiology Department as a professor of Adapted Physical Education. It was during her work there that she met Dr. Monica Lepore, the Director of Adapted Physical Education at WCU, who would later convince Ellis to interview for a spot in the West Chester Kinesiology Department.

Known to her students and colleagues at WCU as simply Dr. Kat, Ellis was a staple in the university’s world of Deaf studies and ASL. After securing the job in the Kinesiology Department and teaching Adapted Physical Education for a few years, Ellis went on to start the Deaf Studies program within the Department of Languages and Cultures, a track which is now home to the Deaf Studies Minor as a result of her work.

Ellis remained hard at work as the Director of the ASL and Deaf Studies programs until the time of her passing, in addition to being a full time professor, the Committee Chair for Peer Reviews and an active member of the Committees for Program Evaluation and Americans with Disabilities Act (ADA) Advocacy.

Ellis was passionate about her role as an educator and made it her mission to teach students how to be Deaf allies through learning about ASL and Deaf culture while enforcing the idea of thinking critically in all aspects of life.

One of the greatest sentiments she shared with her students and the people close to her was that being d/Deaf doesn’t actually warrant the negative connotation that the world tries to give it.

“She never saw her Deafness as a disability,” explained Ellis’ translator of 10 years, Kathryn Midgley. “It was a part of who she was just as her hair was curly, her eyes were brown and she was Deaf. None of her medical background served as an excuse for her. She was the best she could be and encouraged others to do the same.”

Following her passing, many of the WCU ASL and Deaf Studies students along with ASL club members created a Facebook group called “Remembering Kat,” where people were welcome to share stories of Ellis and grieve together while celebrating the impact that she will forever hold on the community. A scholarship in her name is also in the works thanks to the students and alumni who were inspired by Ellis and all she had done for the university.

“Kat portrayed that we can do anything or be anything we want [and] to do the best of our abilities,” said Dawn Adler, one of Ellis’ colleagues and fellow ASL professor at WCU.

In her free time, Ellis loved anything that had to do with sports. She loved sports so much, in fact, that it is what connected her to her wife, Patricia Andrews, or Patty, after speaking online and striking up a conversation about a baseball game that was on television that evening.

While she is survived by her wife, Andrews; her sister, Melissa Swarbrick; and her cats whom she considered her children, Ellis is also survived by West Chester University, which loved her dearly and will be forever indebted to her for her work in educating students about the Deaf community.

The act of capitalizing or lowercasing “deaf” holds critical significance in the d/Deaf and hard of hearing community. Your decision to identify as deaf or Deaf signals the perspective you have to your level of hearing .

Carol Padden and Tom Humphries wrote in their 1988 work Deaf in America: Voices from a Culture, “We use the lowercase deaf when referring to the audiological condition of not hearing, and the uppercase Deaf when referring to a particular group of deaf people who share a language – American Sign Language (ASL) – and a culture.

Carol O’Neill addressed this distinction further in a 2003 BBC article saying, “To be ‘deaf’ (small d) is to fit into the medical definition of deafness as something to be cured and eradicated. Being deaf means you have a hearing loss, but you choose or don’t feel able to function within the Deaf Community. . . Deaf – with a capital “D” (and occasionally with capital E, A and F too) – is used to refer to people who are culturally Deaf. These people actively use British Sign Language; they see themselves as being culturally Deaf and part of the Deaf community.”

A conscious choice is made regarding capitalization of the “d.” Deaf with a lowercase d refers to the physical condition of being deaf while deaf with a capital D refers to Deaf culture and those who belong and choose to be part of that community as a result of their deafness.

People who identify as Deaf don’t regard their level of hearing as a disability and view sign language as a rich and varied form of expression that contains the same level of richness, or more, of a spoken language.

Ali Kochik is a third-year English writings major with minors in journalism and women’s and gender studies. AK908461@wcupa.edu

One thought on “Remembering Dr. Ellis”