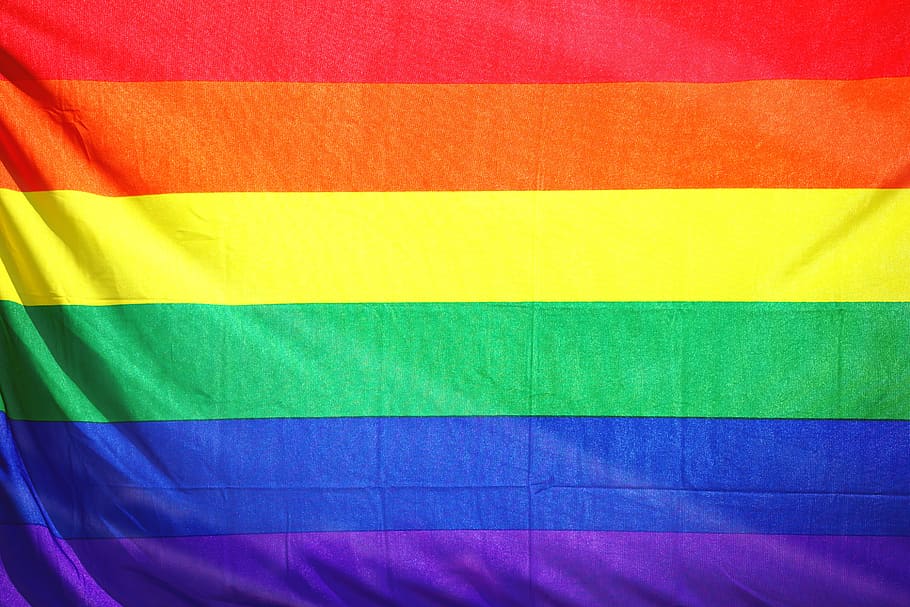 Queering the Quarantine is a podcast created by The William Way LGBT Community Center in Philadelphia. This podcast discusses the history of AIDs and AIDs activism in, and around Philadelphia.

Bob Skiba starts the podcast with the history of the AIDS pandemic in Philadelphia. In the 1980s, AIDs had just started to spread worldwide. At the beginning of the epidemic, it was called the “gay plague.” Bob Skiba stated that the LGBTQ+ and African American communities were disproportionately affected by the HIV and AIDs epidemics.

Skiba said that using the term “gay plague” “was a way … for the straight community to make themselves feel safe, with this disease, that seemed to be affecting gay men.”

The stigma surrounding the AIDs virus and the thought that it was only affecting the gay community created a stigma around the disease. Arguably, because HIV and AIDS were highly stigmatized, the CDC had waited three years to publish recommendations for HIV and AIDs.

In comparison with the current pandemic, the CDC released recommendations just months after the first confirmed cases. Unlike COVID-19, AIDs activists had to advocate for their swift treatment. In Philadelphia, AIDS activism was started by the African American community.

At the beginning of the AIDS epidemic, the federal government was not responding quickly enough. The support that existed for the people affected by AIDS was continuously supported within the community.

In an interview, Bartlett stated that the COVID-19 crisis is reminiscent of AIDS activism in the 1980s. “In this time of [COVID-19] crisis, when we’re at home and we’re thinking about how we can have hope, how we can martial a response and how we can all make a difference in saving

lives. I think that the lessons of those early AIDS activists in the 80s … could be used for the sort of organizing we can do now.”

AIDS activists have been confronting the status quo for decades. Chris Bartlett said that activists at home can become a part of the strategy to confront business as usual.

Activism from home could include a variety of things right now, like advocating to get more widespread testing, making sure that treatments are available to all, including the uninsured and creating a sense of community.

For all the activists out there, Chris Bartlett gave some advice. “This moment is a moment to look at all the structural problems that have always been problems for poor people, for people of color and for those who are impacted the most with the structural challenges of our society, and that we continue to fight for more.”

Let’s fight for more respect and dignity for all people.

If you are interested in listening to more of Queering the Quarantine check out the William Way LGBTQ+ community center’s Facebook page: https://www.facebook.com/pg/waygayphiladelphia/about/?ref=page_internal.

If you would like to know more about AIDs activism you can support the ACT Up Philadelphia chapter, their Facebook page is here: https://www.facebook.com/actupphilly/.