Shutdown as an opportunity to fight the climate crisis: Avoiding a battle today ensures a war tomorrow 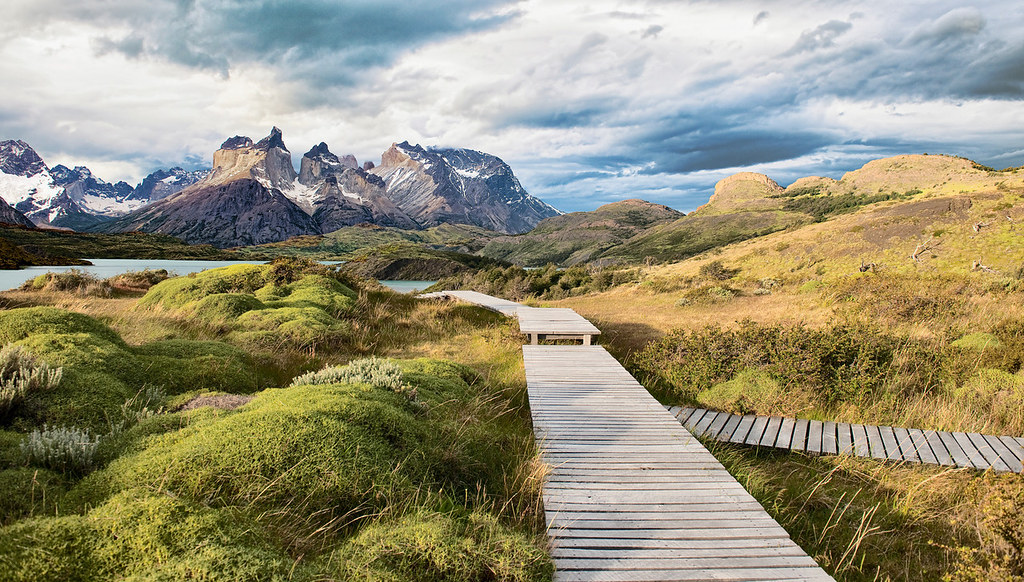 The COVID-19 pandemic has caused mass panic, deaths, school closures, destabilization of businesses, industries and entire economies, but it has also allowed the earth a chance to heal.

With more people working from home and major pollution-causing industries at a stand-still, the amount of climate-warming gases released into the atmosphere has dropped significantly, allowing our environment a brief breath of fresh air. Venetian canals that were murky before are now a crystal-clear blue. Toxic gas clouds in China have almost disappeared, saving some people from dying of toxic air pollutants. Animals are roaming in developed areas now devoid of traffic.

Though these developments are only temporary, since the long-term effects and causes of the climate crisis have not been mitigated, it seems like a hopeful sign to see the earth reverse the recent damage done by industry and travel so quickly. While we are at war with the coronavirus, it gives us a glimpse into how prepared — or ill-prepared, rather — our society and government are for major crises and disasters, such as the war against climate change, in which there is no clear winner.

Experts and activists have shouted from the rooftops about the need to change our societal structure immediately if we are to curb the life-altering effects of climate change, but no one in government seems to have listened. Yet, the pandemic hit; industry shut down, travel decreased and work moved home. We should not ignore the crippling effect the pandemic has on our economy and individuals’ financial health, but if industries return to business as usual once the pandemic passes, we as a society are doomed. We are only delaying the inevitable monumental crisis that climate change will bring to every country, business and individual on the planet—not to mention whole ecosystems and animal populations.

Dr. Jessica Schedlbauer, associate professor of Biology and the chair of West Chester’s Sustainability Council, kindly provided her thoughts on this subject of pollution decreasing due to coronavirus shutdowns.

“Certainly the shutdown of industry, business, commuting, etc. means that we’ll be emitting fewer greenhouse gases in the near future. Of course, that’s a good thing. The challenge is that if businesses survive this shut-down, everything will come back online and emissions will again rise. One positive is that workplaces might learn that telecommuting/working remotely/whatever you want to call it is actually a viable alternative for some businesses. This, for instance, could alter the number of people commuting in the future if businesses do fundamentally change the way they function.”

Schedlbauer continued stating, “However, the bottom line is that the world largely has an economy that is built on the availability of relatively inexpensive and abundant (for now) fossil fuels, and we use them readily. No short-term shut-down will change that fact. To transform the system, we need significant investments in alternative energy sources such as solar and wind power. That’s no small feat, will take years of work, and likely will require incentives from the government in places like the U.S. In other parts of the world where economies are still developing, alternative energy development will require tremendous support (technological, financial etc.) from the developed world.”

“The other often forgotten element of greenhouse gas emissions comes from land-use change. We need to halt deforestation and other types of land-use change, while also doing a better job of caring for and maintaining our agricultural soils to address these sources of emissions.”

“Finally, the other thing that comes to mind is that we’ve already got a lot of what’s called “thermal inertia” in the Earth’s climate system.  In simple terms, we’ve already emitted so many greenhouse gases that even if we stopped emitting totally today, there would still be years of warming to follow, given emissions to date.”

With a glass-half-full perspective of our current situation, industries and governments have an amazing opportunity in front of them: they can use this time that life as we know it is stalled to implement the necessary changes for a more sustainable tomorrow that can take effect immediately when the shutdowns are withdrawn.

The current shutdowns have already been unparalleled in terms of how it has changed our daily routine; we will not want to repeat these kinds of shutdowns again but we will be forced to if the government and industry leaders do not begin to make the tough decisions now, recognizing that climate change will have to be dealt with eventually — if not by us, then by our children. The long process of reversing and avoiding climate warming sources can begin now if our society leaders are wise enough to look beyond the pandemic and anticipate future crises that are waiting just around the bend.

Maria Marabito is a third-year English major with a minor in literatures and diverse cultures. MM883631@wcupa.edu