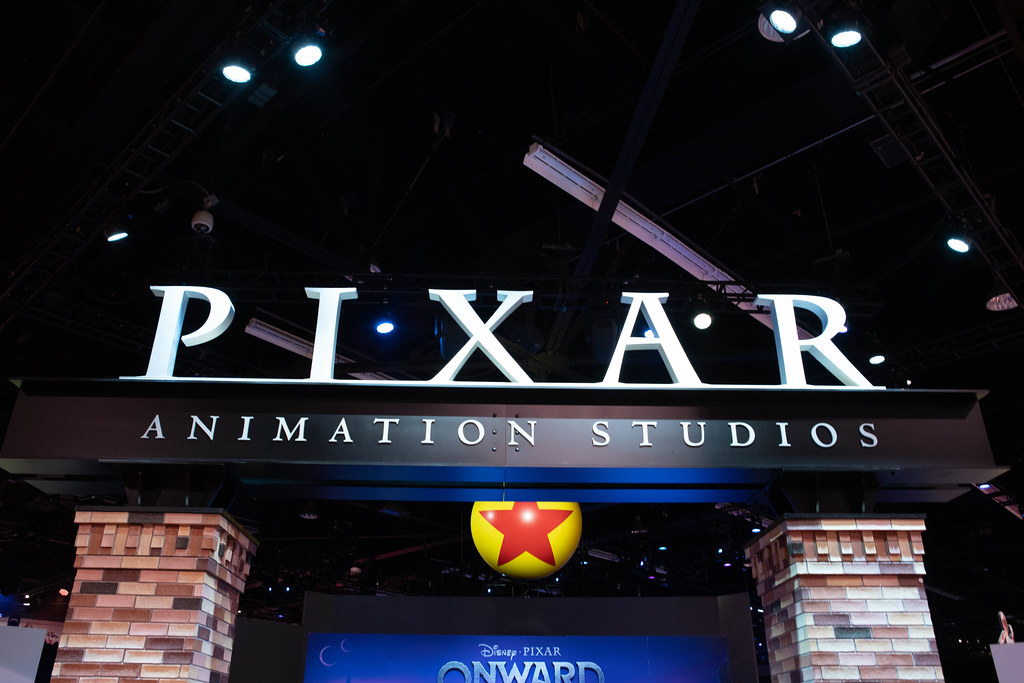 Hello, fellow readers and welcome to yet another “Cinema Perception” film review for this week. In this review, I will be discussing the latest Disney/Pixar animated film, “Onward.” Prior to the closing of select movie theaters in Montgomery County, my uncle and I were successful in seeing this film last week. To those wanting to see this film, I suggest waiting for it to come out on DVD or Netflix.

The film centers on two brothers named Ian Lightfoot (Tom Holland) and Barley Lightfoot (Chris Pratt) as they seek to bring back their dead father for one day. Upon appearance, “Onward” looks similar to a classic fairytale that Disney/Pixar had long foretold for decades. Yet, the main intrigue is that it uses fantasy to describe a real-world situation.

“Onward,” had several positives. For starters, the film did well in special effects, particularly in Computer Graphic Imagery (CGI). At times, the animated character,  Ian Lightfoot, looked real. Another positive was the film’s selection of well-known voice actors. The last time I saw both Tom Holland and Chris Pratt together in a movie was in “Avengers: Endgame.” In addition to a familiar cast list, the film carried humor and drama. In the film, I had to laugh about the relationship between Barley Lightfoot and his valiant van, Guinevere. Plus, the film was spot-on in capturing escapism. The last positive that the film had was its originality of storytelling. Though the film intentionally pulls heartstrings, it captivates viewers to watch on.

There were also negatives that stood out in this film. For one, the film did not move quickly. The reason for its slow pace had to do with dialogue scenes throughout the film. Also, the film did not grab an adult’s attention with its humor. In “Toy Story,” the film was successful in providing humor for both kids and adults whereas in “Onward,” the film was leaning more towards kid humor. The next problem the film had was a certain lack of an antagonist. In the film, the antagonist is magic, yet this does not truly satisfy the viewer’s appetite for deeper insight into the antagonist’s background. This leads to a question about if there was not enough creativity in the film. Regardless, the film never lost its entertainment luster and kept going “onward.”

Overall, I would star “Onward” a three out of five stars for originality. The movie itself was a decent Disney/Pixar animated film and I enjoyed seeing the film regardless of its flaws. If you’re not interested in watching “Onward,” “Incredibles 2” or any other Disney film would be a better choice. Till next time, this is Nicholas Bartelmo signing off.