Iowa 2020: Shadow, Inc.; the Buttigieg Campaign; and the chaos of the Caucus 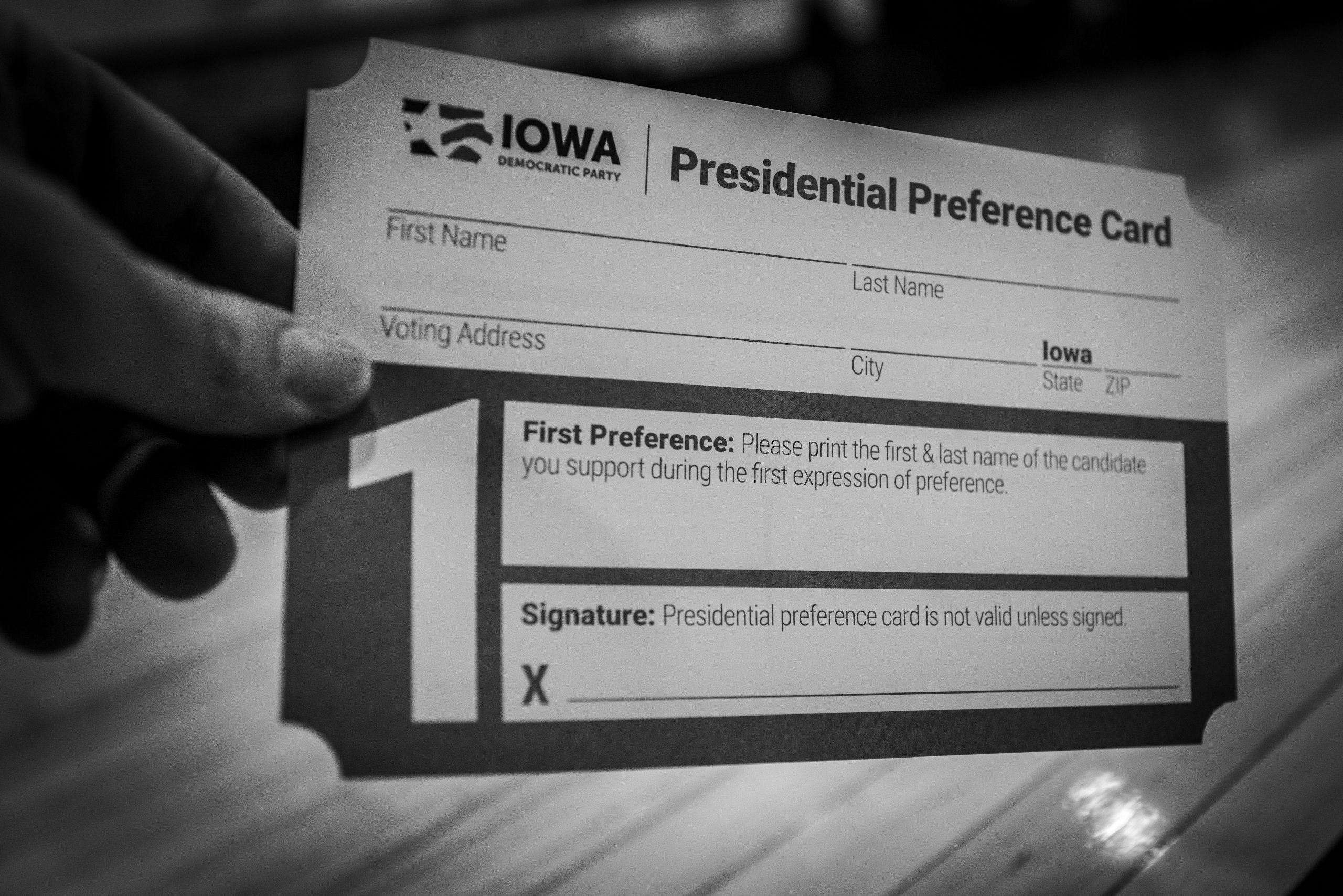 Last week, the Iowa Democratic Party conducted a caucus election as part of the 2020 primary campaign, which sees 11 candidates vying for the party’s nomination. In past primary seasons, Iowa would offer at least partial results by late evening, around 10 p.m. EST, about two hours after caucusing begins.

When I went to bed after the caucusing just before 3 a.m., no results had been published.

The culprit responsible for causing this chaos? An app – one that the IDP decided to commission and use to report precinct information during the caucus only months ago, made available to precinct captains only days before the election and not adequately tested beforehand. David Jefferson, a computer scientist at Lawrence Livermore National Laboratory, told The New York Times, “This app has never been used in any real election or tested at a state wide scale and it’s only been contemplated for use for two months now.”

The app was developed by a company called Shadow, Inc., whose “involvement was kept a secret by Democratic officials through the caucuses,” according to The New York Times. Shadow was also paid by a few of the Democratic candidates’ campaigns for various services: the Biden campaign paid $1,225 for “text messaging” services; Senator Kirsten Gillibrand’s campaign, before it was suspended, paid a total of $37,400 over six installments for “software” and “fundraising consulting;” and the Buttigieg campaign paid a total of $42,500 over two installments for “software rights and subscriptions.” All of this data is according to Federal Election Commission filings.

Beyond the Buttigieg campaign being Shadow’s best candidate-customer, it also has a personal connection with the company: Mayor Pete’s senior strategist, Michael Halle, is married to Tara McGowan, a co-founder of Acronym, the company that launched Shadow. Based on activity on Twitter, McGowan has been an enthusiastic supporter of Pete Buttigieg politically at least since Jan. 23, 2019, when she retweeted Buttigieg’s presidential campaign announcement. Six days before, on Jan. 17, 2019, McGowan announced, also on Twitter, that her company was founding Shadow, a “new tech company to build smarter infrastructure for campaigns.”

I couldn’t blame anyone for pointing out that the infrastructure that Shadow provided with its app doesn’t really seem smarter. But it certainly seems as though the app’s alleged technical difficulties aren’t the only source of concern which surrounds the Iowa caucus — and there’s even more besides that.

Before the caucus, the Des Moines Register and CNN were set to release the results of their final poll of likely caucus voters. Late on the night of Feb. 1, however, the release was canceled, allegedly because an error had been brought to their attention by the Buttigieg campaign. That error, according to NBC, involved “a Buttigieg supporter who said they were surveyed,” but “claimed that Buttigieg’s name was left off a list of candidates’ names” that was read to them. Selzer & Company, the company that conducted the survey, CNN and the Des Moines Register “said they could not guarantee that the results had not been compromised” and decided not to release the results.

After the caucus— whose results, at time of writing (late on Thursday, Feb. 6), still have not been fully released— Sanders held a lead in the popular vote of about 2,500, while Buttigieg held a lead in state delegate equivalents of just under 2% (this has to do with how state delegate equivalents are awarded, which is a complicated mathematical process). However, as the days passed and more results were released, Sanders slowly closed Buttigieg’s lead, due mostly to his performance in what is called satellite caucuses — caucuses for voters who can’t participate in their normal caucus. Very early on Thursday, Sanders had narrowed Buttigieg’s lead in state delegate equivalents to 0.1%.

…the events and connections described in this article should earn Buttigieg a healthy amount of scrutiny — scrutiny he has thus far avoided.

By midday on Thursday, Tom Perez, chairman for the Democratic National Committee, had called for the IDP to “immediately begin a recanvass.”

The Buttigieg campaign’s complaint about the final Des Moines Register poll pushes the release of the results to be canceled.

Buttigieg declares victory in the Iowa caucuses late Monday night, despite 0% of precincts reporting their results.

The company that developed the app responsible for the widespread chaos of the caucus is financially and personally connected to the Buttigieg campaign.

The Democratic National Committee calls for a recanvass of the caucus results when Buttigieg is on the verge of losing his lead in state delegate equivalents.

Quite a lot of people like and support Buttigieg and his campaign for president; that’s evinced by his success in Iowa. The people who support him are not bad people for doing so; but the events and connections described in this article should earn Buttigieg a healthy amount of scrutiny — scrutiny he has thus far avoided. Combined with events from his political past (such as his mismanaging of the South Bend Police Department while he was mayor), it seems that Buttigieg, unfortunately, is ill-equipped for the responsibility of the highest office in the country. Frankly, Buttigieg might not be equipped to hold political office at all.

Shadow Inc., Acronym, and Pete for America did not respond to a request for comment.

Kyle Gombosi is a senior music: elective studies major with a minor in journalism. KG806059@wcupa.edu